Getting through a difficult time 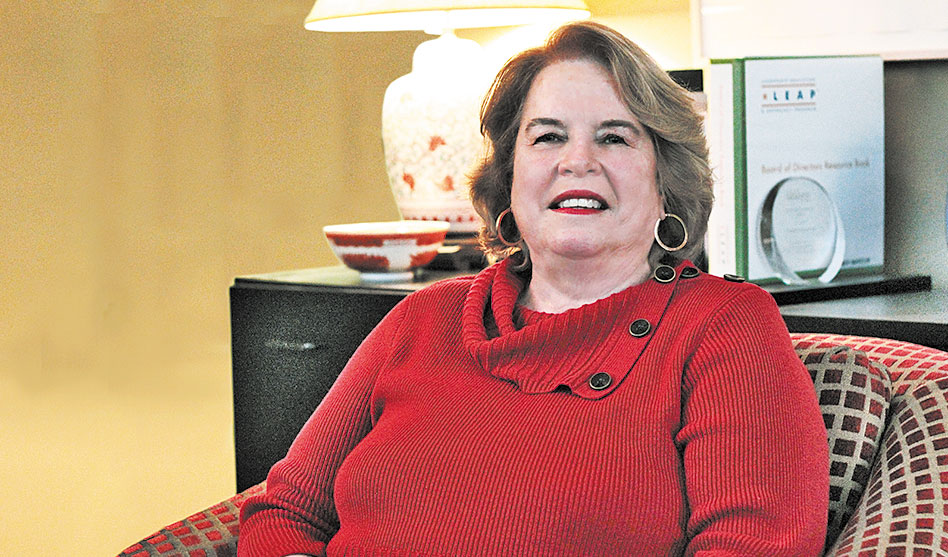 For many people in the LGBT community, the new year came this week with the inauguration of Joe Biden and Kamala Harris as president and vice president.

And with those inaugurations, the assault on LGBTQ rights from the top should come to an end.

So what better time to set goals and resolutions than the beginning of a new era?

Of course, we’re still in a pandemic, and that has caused stress in everyone’s life. But counselor Candy Marcum is optimistic.
“When the Pfizer vaccine came out, I felt a lot of hope,” Marcum said. “I was happy to see how many people got in line to get it.” And although she called the actual rollout a debacle, she said she expects distribution to improve over the coming weeks.

But in her practice, Marcum said, she has seen quite a bit of what she described as claustrophobia impacting people emotionally. People are irritable, and their patience is short; loneliness and a feeling of being trapped are common.

“People are getting depressed,” she said.

And while vaccines are starting to get distributed, more people than ever are getting sick and the death rate is increasing. “All of that affects us in a negative way and I’m a positive person,” Marcum said.

Dr. Chris Taylor of Taylor Counseling in Dallas had a number of suggestions to help get through the next few months as vaccine distribution improves, more people are vaccinated and the rate of sickness and death decreases.

First, Taylor suggests setting realistic goals rather than making lofty resolutions. “We tend to come in with big, audacious goals, he said. 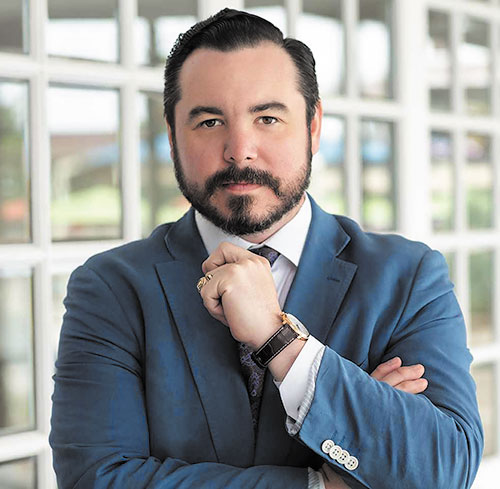 As an example, he noted that during the pandemic many people have spent time cooking and put on weight. He suggested realistic goals might be to cook healthier and lose five pounds over the next month. That’s easier to attain than the larger goal to lose 50 pounds eventually.

“Or if your goal is to travel the world, this might be your year to save,” he continued.

Next, Taylor said, be kind to yourself and be kind to others: “Everyone is stressed. It’s OK to be where you are right now.”

His next suggestion is to get a good night’s sleep. Taylor said uninterrupted sleep is important for mental health. A healthy diet and relieving anger and stress are all aided by good sleep.

Then, Taylor said, get out and get moving: “Five to 10 minutes of sunshine a day boosts metabolism.”

Many people make the resolution to start running, but that’s not necessary to improve mental health. “Walk around the block,” Taylor said. “That will increase oxygen in the blood and aid dopamine receptors in the brain.”

While making time for physical activity is something that can be done alone or with someone, Taylor said to be sure to make time for healthy relationships. “Healthy relationships are a fundamental part of the human condition,” he said.
He said everyone needs meaningful relationships based on trust. Isolation can lead to depression, which leads to a decreased quality of life, so for good mental health, make time for family and friends.
Taylor also suggests practicing gratitude. Keep a list or call someone to say thanks. And remember, if you’re feeling depressed, stress or other symptoms during this difficult time, it’s OK to tell your family or friends and ask for help.
Finally, he said, his counseling center works with a nonprofit organization called OK To Say and supports it with one dollar from every counseling session. OK To Say fights the stigma of mental health. █