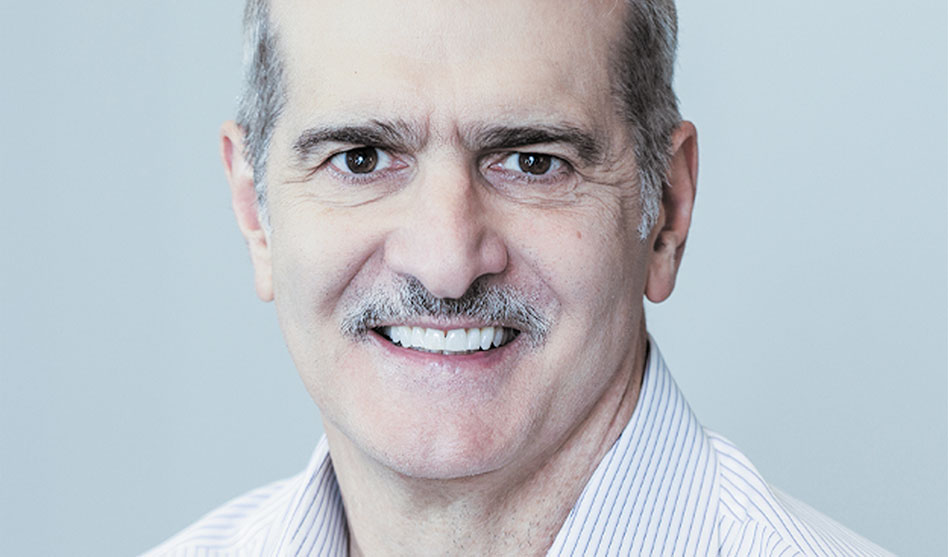 Texas Pride Impact Funds this week announced the list of 37 organizations chosen to receive funds in its 2022 Community Grant program. The TPIF board approved recommendations from the foundation’s Grant Action Group on Tuesday, Aug. 9, completing the evaluation process that started June 20 and continuing TPIF’s mission of recognizing organizations and projects working to address current and direct needs of LGBTQ communities around Texas while also working to “correct systemic injustices that unfairly burden people living within these identities and at their intersections,” TPIF officials noted in a statement released Thursday, Aug. 11.

Ron Guillard, TPIF’s executive director, noted that the foundation has “surpass[ed] the $1,000,000 milestone in less than four years from our first grant awards in November 2018,” an achievement that proves TPIF’s “mission resounds with a generous community of donors and funders — from across Texas and the nation — who believe in the strategic importance of an LGBTQ+ community foundation for Texas.”

Guillard continued, “Equally exciting: We are still in year one of the foundation’s first five-year plan that has all efforts aligned to reach $1,000,000 per year in grantmaking by 2026. The impact of our grant program on small and mid-size organizations across the state serving historically under-resourced communities has been demonstrated over and over, and we look forward to rolling out more of those stories going forward.”

Trust Based Grantmaking principles include transparency, simplified and streamlined paperwork for applicants and funders — in this case, TPIF — “assuming responsibility to get to know the issues and organizations in their region, or as in TPIF’s case, the distinct regions of Texas,” a foundation press release explained.

TPIF’s Grant Action Group “invited community members from all walks of life and regions of the state to participate in the selection process by reviewing the narrative section of this year’s grant applications which was only four questions. Two other factors were considered to arrive at the 37 awards: alignment with TPIF’s funding priorities, and factors causing an organization to be overlooked by traditional funding sources, either due to geographic regions and or the narrowly focused, but vital, services it offers.”

TPIF’s funding is provided by individual and family donors, corporate sponsorships and institutional and corporate funders. Of all the funds received to date by TPIF, including donations, grants and pledges, one-third have come from “sources outside Texas that understand Texas’ LGBTQ+ non-profits are significantly under-resourced, especially when compared to other states with large populations,” according to TPIF officials.

For more information or to donate visit TXPIF.org.