Fort Worth candidates on LGBTQ issues 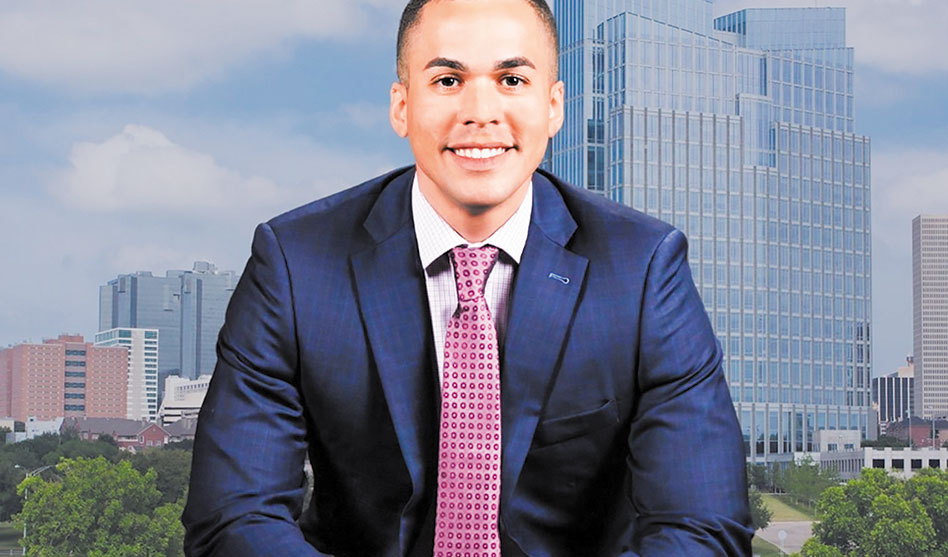 A lot of people are running for Fort Worth City Council.

Nearly 60 people filed to run for mayor and council. 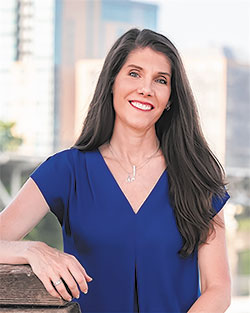 That’s in part because Mayor Betsy Price is retiring after a decade in the office, leaving the field wide for contenders that include Councilmembers Ann Zadeh and Dr. Brian Byrd. Another council member, Councilman Dennis Shingleton, is retiring.

The Dallas Voice reached out to as many of the candidates as possible to get their takes on LGBTQ issues. Some responded by deadline; some did not respond, and others were unavailable.

We asked two questions: “Where do you stand on local protections for LGBTQ people?” And, “We have a comprehensive nondiscrimination ordinance and liaison within the FWPD. But do you think we can do more to protect LGBTQ people?”

All of the candidates who responded said they support the LGBTQ community, and they all said more can be done to protect and support the community.

Zadeh is perhaps the most openly pro-LGBTQ candidate for mayor. She currently occupies the council seat previously held by Joel Burns, Wendy Davis and the late Cathy Hirt. Burns is gay, and Davis and Hirt were allies who advocated for LGBTQ rights.

Zadeh, a former planning and zoning commissioner, said as mayor she would do whatever she could to make sure no one in the city is mistreated or denied basic human rights.

“In my time on council, I’ve worked with the LGBTQ community and sought advice on issues impacting them directly,” she said. “Fort Worth has been and always should be an inclusive community. I will do everything I can to support progress.” 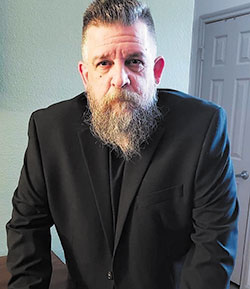 Chris Rector, a political newcomer, is an author and disabled veteran who is also running for mayor. He’s focused on transparency, lower taxes, public safety and revitalizing the economy following the COVID-19 pandemic. He’s also an LGBTQ ally who has also marched in the Tarrant County Pride Parade, he said.

Rector wants to review the nondiscrimination ordinance and work with local LGBTQ groups to get their input on what is included in the ordinance and if it should be updated.

“It’s great that the LGBTQ community has a liaison within the FWPD,” Rector said, adding that he wants to see one at City Hall, too.

“A lot of the younger generation doesn’t know the struggle of what happened in the ’80s when gays were attacked and beaten before they had any laws or protections. I have seen this happen, and I have stood up to these attackers. Everyone deserves the same rights and protections as everyone else,” he said.

Among the candidates seeking to replace Zadeh who responded to the Voice are Elizabeth Beck, a combat veteran and attorney who ran for the Texas House in 2020, and soldier and Las Familias de Rosemont Neighborhood Association President Fernando Peralta. 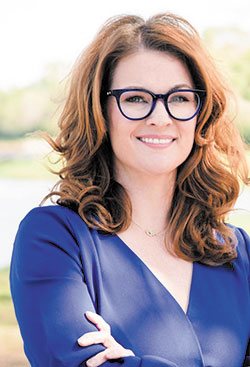 “I’ll do anything I can to support the LGBTQ community. I’m not gonna say I know everything, but I’d love to talk and learn their needs,” Peralta said.

He said he challenged the Catholic Church at his wedding when he chose his friend, who is gay, to be his best man.

“I grew up very Catholic,” Peralta explained. “The wedding was at St. Patrick’s Cathedral in downtown Fort Worth. I wanted to make a statement at the cathedral by having a gay best man.”

Beck praised the city for implementing, and updating, the nondiscrimination ordinance and creating a police liaison position.

Lee Henderson, a political strategist running to replace Singleton, laid out his vision: “Local protections for the LGBTQ community are imperative and necessary when striving to create a more fair Fort Worth for all,” he said. But the nondiscrimination ordinance is foundational.

“Like any city policy, we should be reviewing it to ensure maximum effectiveness, including taking steps such as funding and empowering community support programs such as LGBTQ Saves,” he said, referring to the LGBTQ youth outreach organization founded by Sharon Herrera. 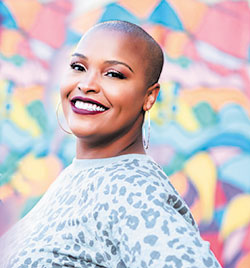 The city should also conduct more outreach and be more proactive when working with the community, Henderson added. “We can also work with ally groups to understand how we can continuously support them. Additionally, we need to strengthen our Equal Rights Ordinance by making sure the Human Rights Committee is enforcing penalties for noncompliance, adding new ones as needed.

“The city at large needs to stand up for protection policies made by companies and actively support schools that do the same,” Henderson said. “When elected, I am committed to taking all of these steps to ensure that every Fort Worthian has a seat at the table.”

Anne Lowe is a magazine publisher running for the open District 3 seat encompassing southwest Fort Worth. She is unabashedly pro-LGBT rights.
Her response was a mantra: “The greatest thing we can do to protect each other and to promote and nurture our better selves is to prevent marginalization of all individuals. In my experience, this means promoting community and opportunities for enrichment across our population.

“When we get to know each other and work together, we find friends and allies. Together, we build a stronger, truly diverse community,” Lowe continued. “Together, we evolve and enrich our collective lives as citizens.” 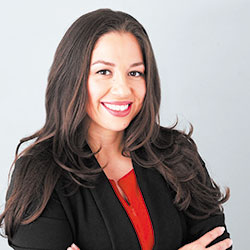 “Things that can be improved are awareness of hate crimes against the community and more thorough investigations when they do occur. The discrimination that needs to stop includes employment hiring and firing, adoption, housing, health, and education,” she wrote in an e-mail.

Tara Wilson, a nurse who is running against District 4 incumbent Cary Moon, said she “wholeheartedly supports the LGBTQ community” and praised the city for its early adoption of a nondiscrimination ordinance.

“I’d like for Fort Worth to continue being a leader in Texas in this regard. I do think more can be done to protect my LGBTQ community,” Wilson added. “We still have a lot of conservatism here locally, and even opposition, so being proactive and understanding this will prevent complacency.” 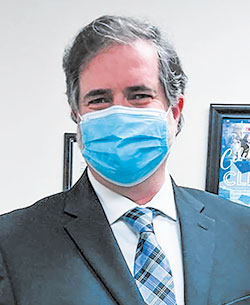 One of the candidates taking on District 2 incumbent Carlos Flores is Jen Sarduy, the communications coordinator at the National Harm Reduction Coalition. “We see the results of the reluctance of leaders to prioritize the safety of LGBTQ people in our communities everywhere from the school board to the federal level,” Sarduy said. “It’s important to note that local positions of leadership are where people’s lived experience meets the state, so the decisions our leaders make need to be brave and thoughtful.”

She has no doubt there’s more to do for LGBTQ people at the local level.

“Of course we can do more to protect queer folks in our community — OF COURSE we can. When we adopt people-first policies that value and understand intersecting identities and oppressions, we create the opportunity to transform Fort Worth, together,” Sarduy said.

Fort Worth council and mayoral candidates and incumbents who want to participate can send more information and responses to the questions to James Russell at james.journo@gmail.com. 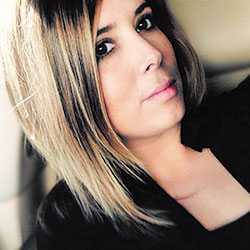