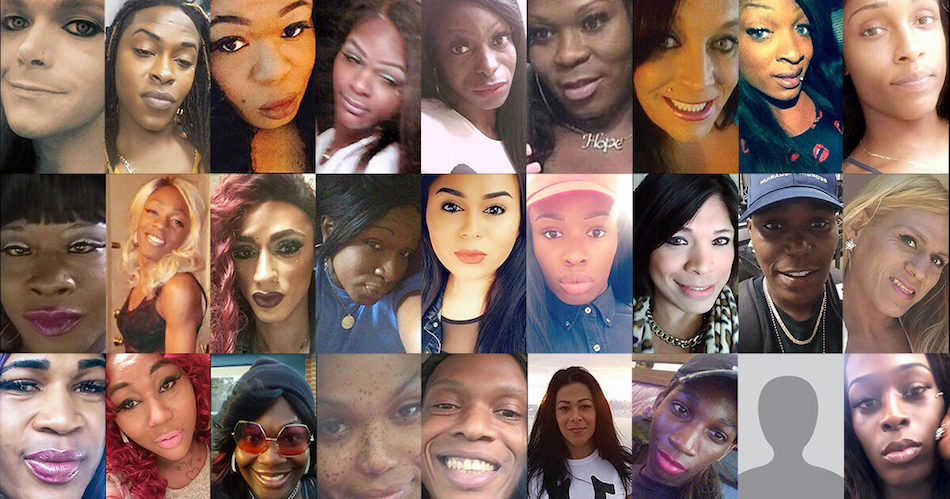 Amariey Lej, 20, was murdered in Wilkinsburg, Penn. on Jan. 1 and Duval Princess, 24, was murdered in Jacksonville, Fla. on Jan. 3 marking the first two deaths of black trans women of the new year. The deaths were reported by the National Black Justice Coalition, which tracked 52 deaths of trans, non-binary or gender-nonconforming people in 2021.

Lej was a dancer who shared her gift and passion with the Lady Diamonds dance squad. She also worked with the Legacy Arts Project as a youth artist apprentice.  Family described her as a “vibrant soul with a presence that filled every space she entered” and said she “had an unforgettable presence that will be deeply missed.”

Family members of Princess believe she went to a shopping center to meet with someone she knew. Friends said that Princess identified as transgender and was in the early stages of transitioning. Family members said she was heavily involved in the LGBTQ community. Princess was a hairstylist who specialized in wigs and weaves. Loved ones have described her as “a little firefly” who was “so sweet and genuine” with an “outgoing personality.”