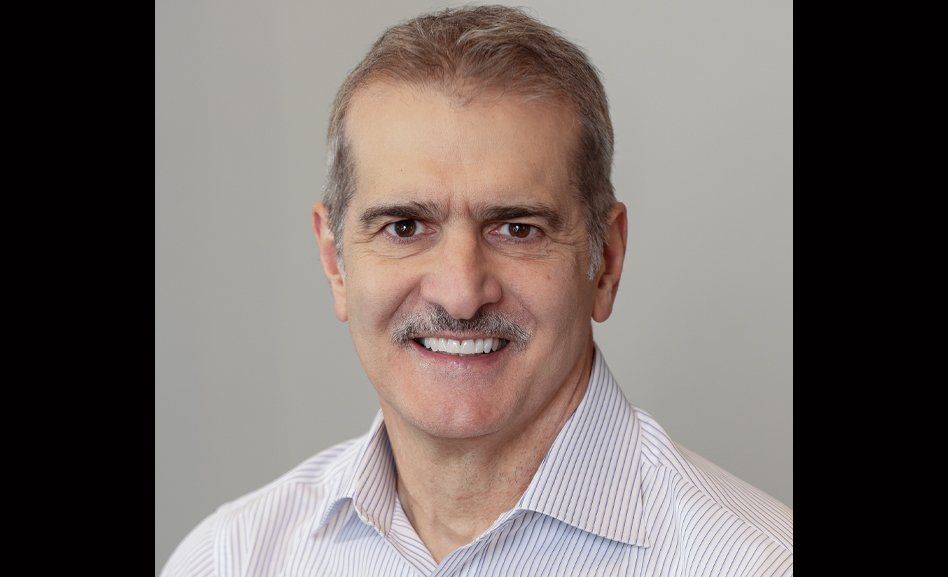 The Texas Pride Impact Funds Board of Directors has named Ron Guillard the foundation’s first executive director, effective Jan. 1. Guillard had served as president since TPIFe launched as an all-volunteer organization in 2015.

The board also elected four executive officers for 2022.

Jody Randall, newly-elected foundation president, said, “The dedication and planning expertise Ron brought to TPIF last year in coordinating our community-based strategic plan, which engaged leaders across Texas in our visioning, has been tremendous for this organization and has demonstrated his leadership capability.”

Guillard also served as president of Black Tie Dinner, one of the nation’s largest LGBTQ fundraisers, and on Lambda Legal’s National Leadership Council, which is responsible for developing financial resources to support the mission of the LGBTQ-supportive civil rights organization.

“I believe in the clarity and purpose of TPIF’s mission and am passionate about achieving new grantmaking goals and awareness of the organization as we broaden our support for the LGBTQ community in Texas,” Guillard said, adding that his priority will be operationalizing the five-year strategic plan recently adopted for managed growth of the foundation, which is positioned to reach $1 million in annual grantmaking by 2026.

“We have a magnificent opportunity,” he added. “We are blessed with engaged donors and new partnership avenues to achieve that growth.”

Guillard was hired as TPIF’s first executive director to advance TPIF grantmaking and build an operations team. In addition, he will ensure the organization’s objectives are met, with a focus on improving the lives of all LGBTQ Texans, especially in rural and border communities, towns and small cities, and under-resourced areas and neighborhoods in urban areas. One of Guillard’s first major initiatives is to fill TPIF’s open program director position to support the foundation’s grantmaking functions. The program director will work closely with Guillard to design, implement and coordinate TPIF grant programs in conjuction with the board’s Grant Action Group leadership. 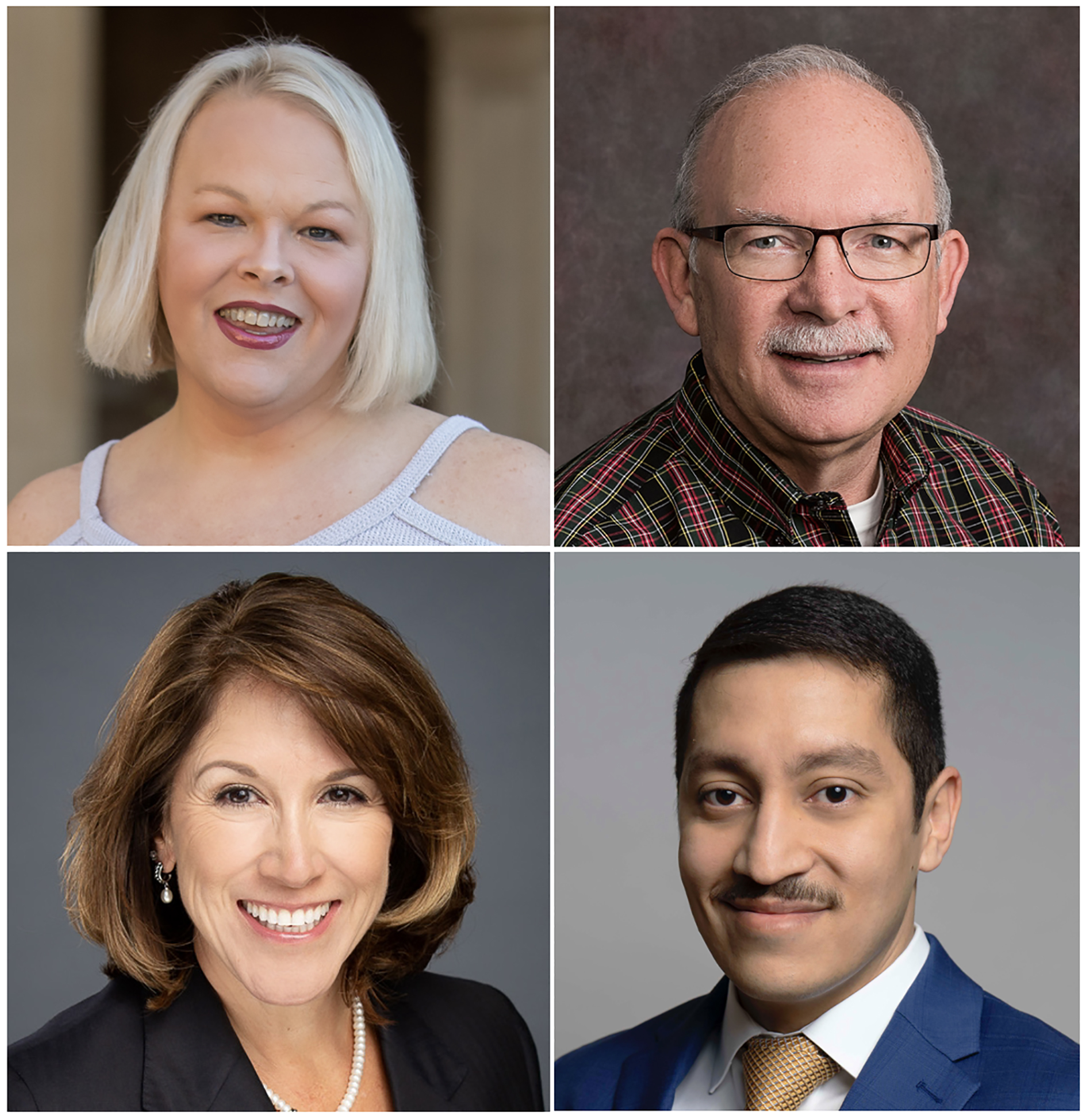