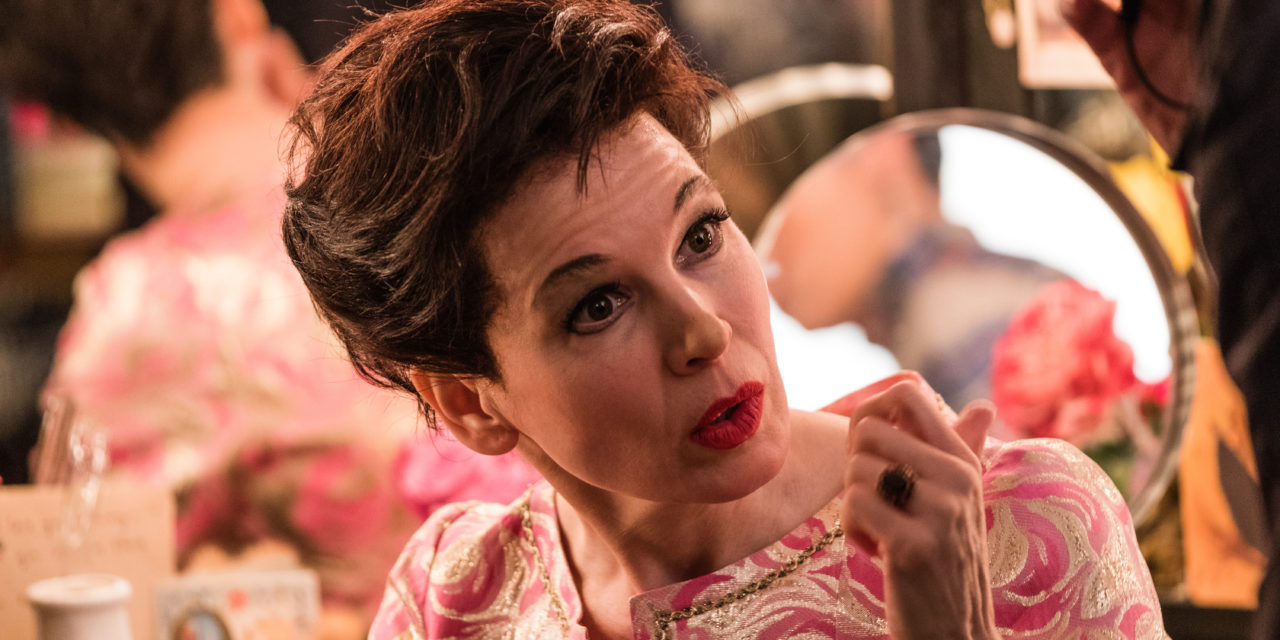 Judy Garland is, of course, the Optimus Prime of gay icons, even exactly 50 years (give or take a week) since her death. There have been biopics, but the latest is due out in September and starts Renee Zellweger as the woman for whom “friends of Dorothy” was named. The film is set in the same period as the play End of the Rainbow (staged locally by Uptown Players in 2016): the last weeks of Garland’s life while performing in London.

While the release date is a few months off, we have a glimpse of the Oscar-winning actress portraying the icon… and she looks damned convincing. Can’t wait for the performance.

Watch the trailer below.