Fighting extremism in the schools 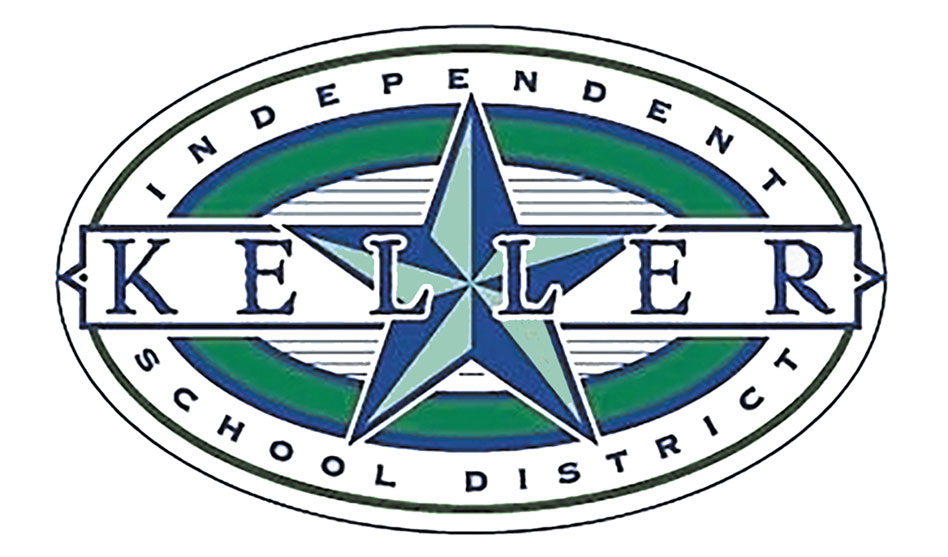 Trustees in the Keller Independent School District, located in Tarrant County, just north of Fort Worth, voted Monday, Nov. 14, to ban from school libraries any book discussing gender fluidity. It was just the latest book-banning vote by the board, which is dominated by far right-wing trustees elected just last spring after campaigning on a promise to get pornography out of the schools.

The vote in Keller came the same night that the Frisco ISD board unanimously passed a new policy requiring students to use restrooms at school aligning with their “biological sex,” or gender assigned at birth. The new policy does not keep the district from providing reasonable accommodations, such as a private bathroom, upon request.

Parents and advocates on both sides of the issues showed up at the school board meetings in both Frisco and Keller. And one Keller parent insists the fight in that school district isn’t over yet.

Laney Hawes, a Keller mother of four, was one of the crowd she estimated at about 75 people who showed up at the Keller ISD board meeting to address the new book ban — about half in favor and half opposed. She said while neither she nor, as far as she knows, any of her children are LGBTQ, she has friends and loved ones who are, and she is determined to stand up for them.

“The only way to stop this, to change things, is to shine a light on what’s happening,” Hawes said. “They say sunlight is the best disinfectant, so we have to bring the sunlight in.

“We have to go to these meetings and speak up, speak out against the hate,” she continued. “By speaking out, we let others know that they are not alone, and that’s really important.”

Hawes explained that the Keller ISD board was one of four school boards in the area targeted by the Patriot Mobile Action PAC, a right-wing political action committee started by Patriot Mobile, a right-wing Christian-owned mobile phone service company. The PAC prides itself on getting 11 members elected to the school boards in Grapevine-Colleyville ISD, Southlake ISD and Mansfield ISD as well as Keller ISD.

Hawes said the PAC funded its candidates in Keller to the tune of about half a million dollars in races that normally total about $3,000 in campaign expenses.

That, combined with low turnout gave the right-wingers four of the seven school board seats and, with that, control over the district.

“Voter turnout was about 10 percent, but 100 percent of the extremists showed up,” Hawes said. “Most people in our community had no idea what was going on. And by the time they figured it out, it was too late.”

Hawes said the new board members have taken over the board completely and that the other three trustees usually only find out what’s planned for board meetings at the same time everyone else does — when the agenda is published publicly.

She said that in August, the board put into place a new rubric determining what books would be allowed into the district’s libraries. Any book already in the libraries that does not meet requirements will be removed, and any books being considered for purchase that do meet requirements will be turned down.
Hawes said board members promised that their new rubric would not specifically target LGBTQ students or topics, and the original rubric, indeed, did not mention anything about LGBTQ people or issues. This week’s addition prohibiting discussion of gender fluidity, however, crosses that line.

“We went into [Monday night’s] meeting knowing we were going to lose,” Hawes said of herself and other LGBTQ advocates. “If it’s on the agenda, it’s already approved. We knew that. But we had to speak up. Because if we are not speaking out against it, it will go completely unchallenged. If you are seeing this happen in your school, it has to be you who speaks up.”

While only about half of those who spoke at the Monday night meeting supported the new ban, Hawes said, those speaking in favor of it were especially strident.”

“About 90 percent of the ones speaking in favor of the ban were reading from Scripture and talking about perverts. It was really awful,” Hawes said. “I knew the hate existed in our community, and I thought I was ready for what I was going to hear. But I wasn’t ready. It was awful.”

She said that as a person who has “a complicated relationship” with religion due to her own upbringing, it was especially hard to hear verses from the Bible that she had always associated with God’s love and forgiveness “being used to spew hate. It was really jarring for me, really painful. Many of the Scriptures evoke positive feelings and memories for me, but to hear those Scriptures used as a weapon against people I love really wreaks havoc on my soul.”

Even though they have lost this battle, Hawes vowed that for her and other advocates for equality, the war continues — even though she and others are already the “targets of significant harassment” from right-wing forces angry that they pushing back.

She said they are contacting lawyers and civil rights organizations to plan next steps and see about any legal action that can be taken.

“We have the ACLU of Texas involved now, and we are talking to some nonprofit legal organizations. We have the attention of groups in Texas that fight for equality,” Hawes said. “We are going to keep fighting, keep being loud. Because if we are loud enough, we can help people in our community.

“This school board is making policies to try and erase people, including people I love,” she added. “In the end, the only thing that can stop it is people voting against it.”