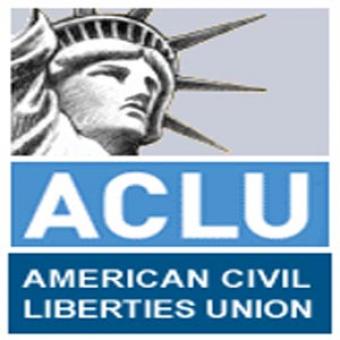 LITTLE ROCK, Ark. — In a lawsuit brought by the American Civil Liberties Union and the American Civil Liberties Union of Arkansas, the 8th U.S. Circuit Court of Appeals upheld an injunction blocking enforcement of Arkansas’ ban on gender-affirming health care for transgender adolescents. The lawsuit was filed on behalf of four transgender youths, their parents and two Arkansas doctors.

“Today, the Eighth Circuit Court of Appeals affirmed that no child should be denied medical care they need,” said Holly Dickson, ACLU of Arkansas executive director. “We are relieved for trans youth. Research shows that denying gender-affirming care to transgender youth contributes to depression, isolation, eating disorders, self-harm, and suicide. Transgender people deserve the right to live healthy lives without fear and discrimination. It’s time for the Arkansas Legislature to protect trans kids, not target them.”

“This is a critical victory for transgender adolescents in Arkansas, their families, and their medical providers,” said Chase Strangio, deputy director for Transgender Justice at the ACLU’s LGBTQ & HIV Project. “The Eighth Circuit was abundantly clear that the state’s ban on care does not advance any important governmental interest and the state’s defense of the law is lacking in legal or evidentiary support. The state has no business categorically singling out this care for prohibition. We know adolescents thrive with this care, support, and love, and we’re determined to keep fighting until this baseless law is permanently struck down.”

A lower court judge had previously blocked enforcement of Arkansas’ Act 626 in July 2021, one week before the law was set to go into effect. The state appealed the preliminary injunction to the 8th Circuit and today the court upheld the injunction while the case proceeds to trial. The trial will be held in the U.S. District Court in Little Rock beginning on October 17, 2022.

Act 626 was the first measure in the country outlawing gender-affirming medical care for transgender adolescents. A similar Alabama law is blocked by a May 2022 injunction from a federal district court, and an effort in Texas to treat gender-affirming care as child abuse under existing statutes is partially blocked by two injunctions issued from a Texas state court in March and July of 2022.

The lawsuit in Arkansas was filed by the ACLU’s Jon L. Stryker and Slobodan Randjelović LGBTQ & HIV Project, the ACLU of Arkansas and the law firms of Sullivan & Cromwell LLP, Gill Ragon Owen and the Walas Law Firm.