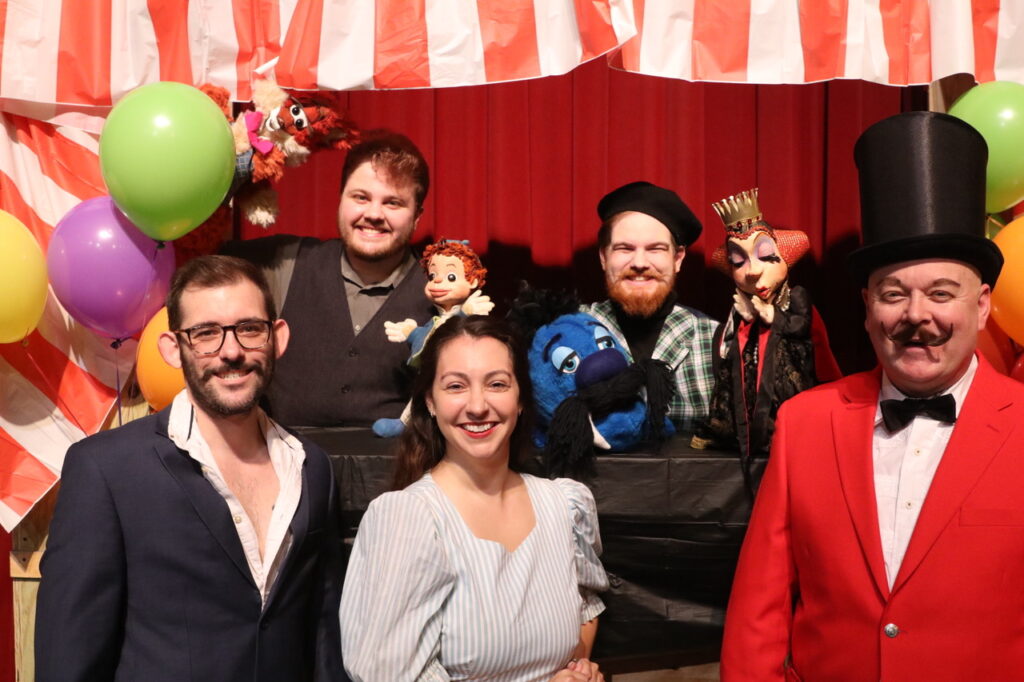 Garland Civic Theatre will begin its new season with the classic musical Carnival! by Bob Merrill, Michael Stewart, Helen Deutsch & Gower Champion. The production opens Sept. 9-25 at the Granville Arts Center. The story centers on a naïve French girl infatuated with a troubled puppeteer in a traveling show.

“The musical Carnival! is very special to me,” director Patty Granville said in a press release. “It was the very first musical I produced for Garland Summer Musicals in 1983 and that production was directed by Buff Shurr, who appeared in the Broadway production as Marco the Magnificent. This production of Carnival! will be very exciting. The voices are magnificent and we also will be featuring professional aerial performers.”

Tickets can be purchased here. 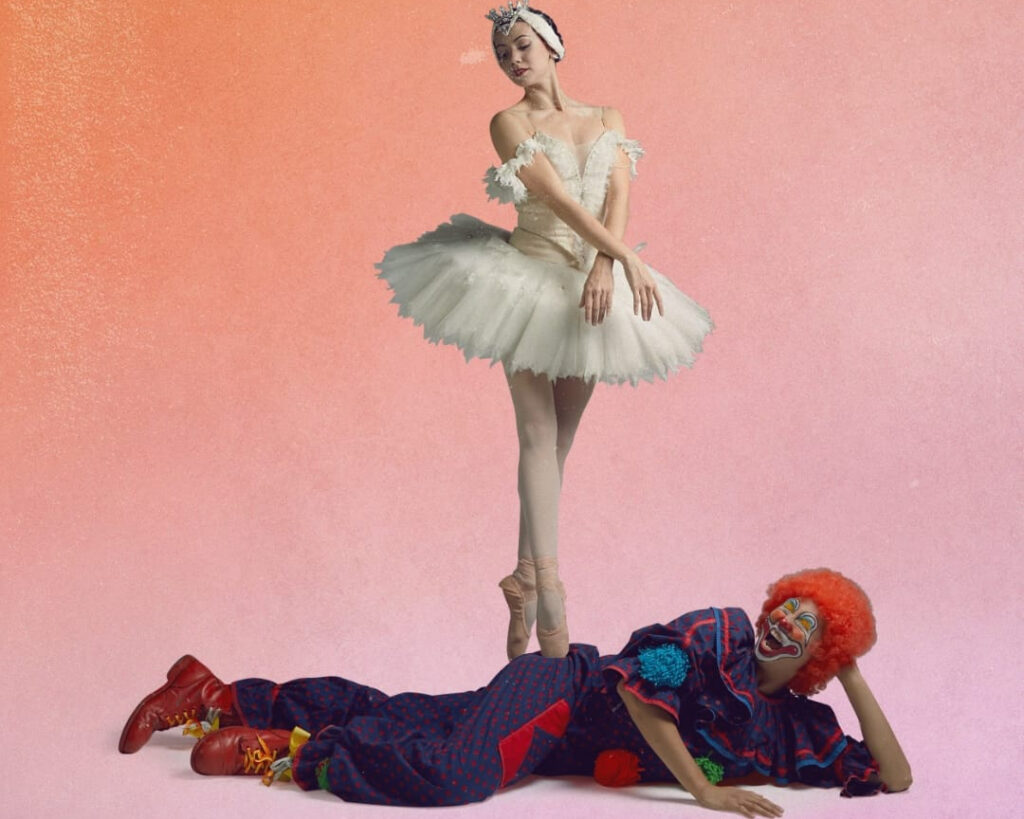 TBT will launch its 2022-23 season with this brand-new production from the company’s artistic director laureate Ben Stevenson, O.B.E. Cirque du Ballet will premiere Sept. 16-18 at the Winspear followed by performances at Bass Hall Sept. 30-Oct. 2.

“This ballet gives me an opportunity to work with a lot of dancers on different things they’ve done in their repertoire,” Stevenson said in a press release. “We’ll have fun with it – I always love working with the dancers.”

The ballet will showcase characters and choreography from famous ballets such as Cinderella, Dracula and more all brought together as circus acts.

TBT will also offer a children’s craft area before each Saturday matinee. The show was specifically created as a family experience to the circus with a ringmaster on stage to present and introduce the different acts.

“Cirque du Ballet will be a new and exciting experience for our ballet audience,” O’Keefe mentioned in the release. “It highlights the beauty of classical ballet, staged in an unexpected and fun setting.” 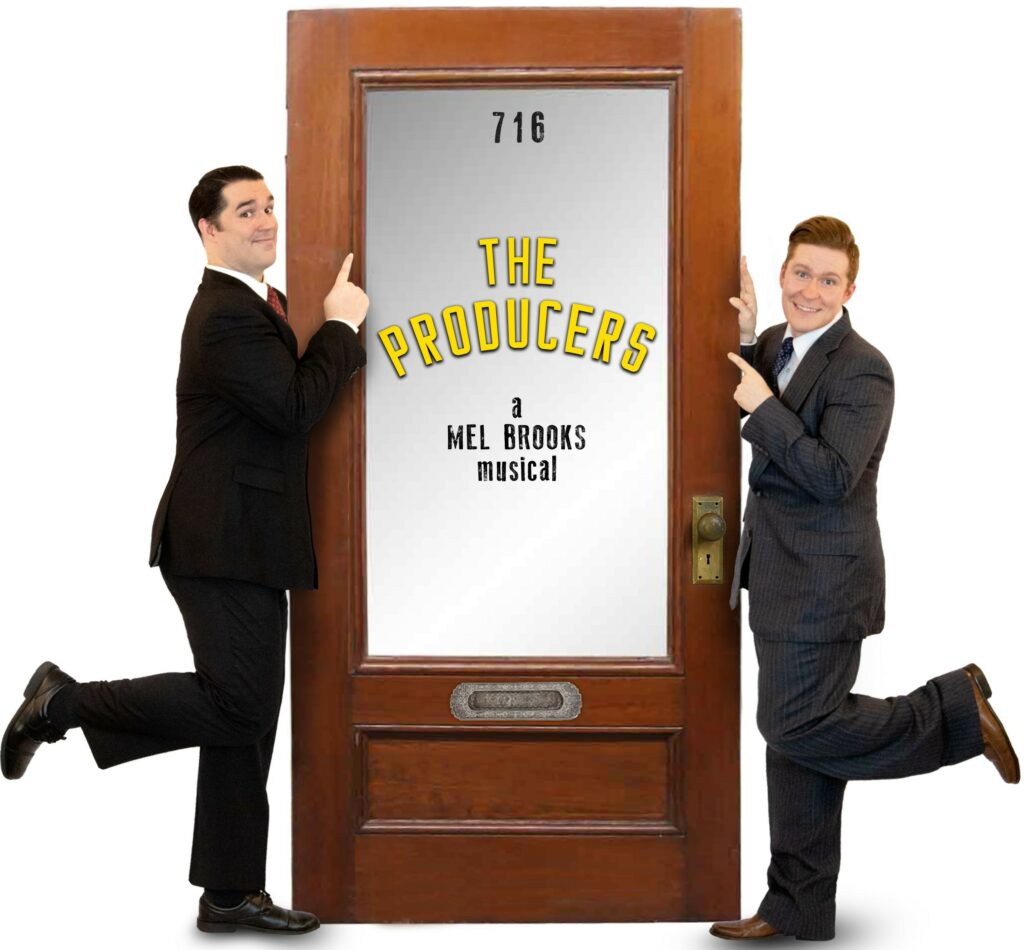 This week the Fort Worth classical theater company announced its cast for its production of the Mel Brooks musical. The Producers is based on the 1986 film, the Tony-winning musical features the book by Mel Brooks and Thomas Meehan and music and lyrics by Mel Brooks. The show won a record-breaking 12 Tonys with three alone for Brooks and won for every category it was nominated for in 2001.

The Producers will run Oct. 7-30 with performances held at Arts Fort Worth.

The production is directed by Nathan Autrey, with choreography by Jessica Peterson, and music direction by Lauren Morgan.

Eisemann to host world premiere of C.S. Lewis on Stage: Further Up & Further In 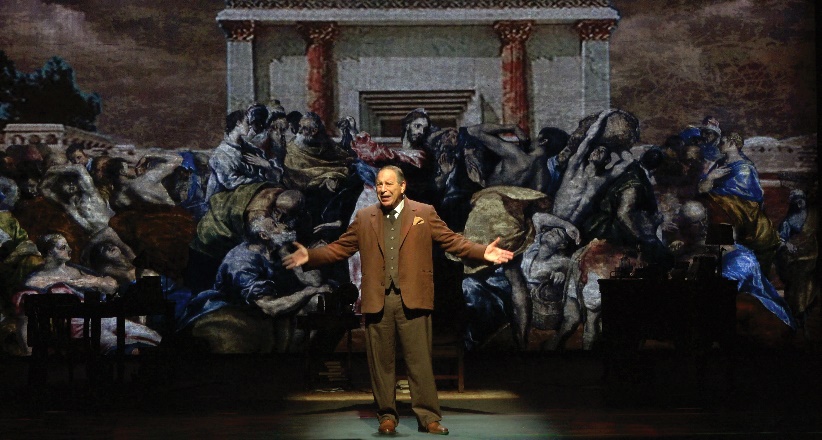 Max McLean as the author in ‘C.S. Lewis on Stage: Further Up & Further In.’ (Courtesy photo)

The faith-based Fellowship for Performing Arts, producers of The Screwtape Letters, will premiere a C.S. Lewis production this October at the Eisemann Center. The production will star Max McLean, who is also the founder of FPA, known for his adaptations of Lewis’ work. The show is scheduled to run from Oct. 13-23.

Using C.S. Lewis’ own words, Further Up & Further In explores McLean’s questions with an immersive theatrical experience of imagery, music, and Lewis’ storytelling.

“When Lewis moved from vigorous debunker to believer, it wasn’t obvious he would become the most influential Christian writer of the past hundred years,” McLean said in a press release. “Why did the BBC give Lewis a national audience to deliver unprecedented popular radio talks that would become Mere Christianity? How did Hitler’s devious charm influence the writing of The Screwtape Letters? What made Lewis such an effective apologist/evangelist to skeptics?”

With Lewis’ influence on the faith-based, his sexuality has often been debated and scholars and biographers have found clues that he had a hint of mint.

On a personal note

I’m a classic overthinker but in this case, I think I’m glad to be. I will say one of more worst nightmares as an arts journalist came true when I found out I misnamed half of an entire cast of actors and mistook them in their roles as well as the roles themselves. I like to think I give attention to detail – we have to really as our ethics go – and yes, we all make mistakes, but I can’t let this one go. I don’t ever want to disrespect an artist or a company that works hard to put on a show or a performance or play their music or show their art.

Hence, my apologies to the cast of Uptown Players’ The Little Dog Laughed and to its crew and team as well for such an egregious error. My head was clearly not on straight in writing up the show’s review but that’s no excuse for a published product. Readers can see it noted and fixed in the above ICYMI link.

I guess what’s interesting to me at least is (OK, even though I do this all the time, I also kinda hate when people say…) I had a dream last night where I was at a production. In the middle of it, a group of people were causing a disturbance and some of us were trying to stop them – despite us also disturbing the show – by telling them “Respect the actors” in a sort of counteracting chant.

Maybe my subconscious already knew what was going on. To wake up to my errors after that kinda shook me but also reminded me to never forget or undermine the talent and work that people put in to provide entertainment and storytelling and music and visual arts that make our culture here so rich. Thus, I’ll work harder to do so and to lift up and give all respect to the arts community in the best ways I can.  RL 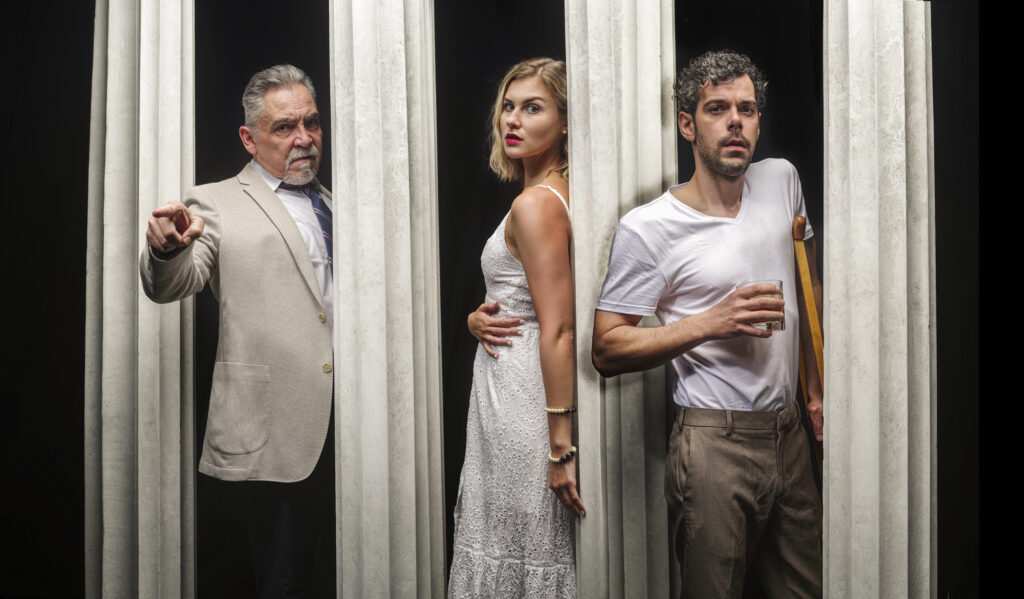 The Elevator Project: Griots: Celebrating a Compilation of Dallas’ Cultural Storytellers of the African Diaspora, 8 p.m. Saturday at the Winspear. 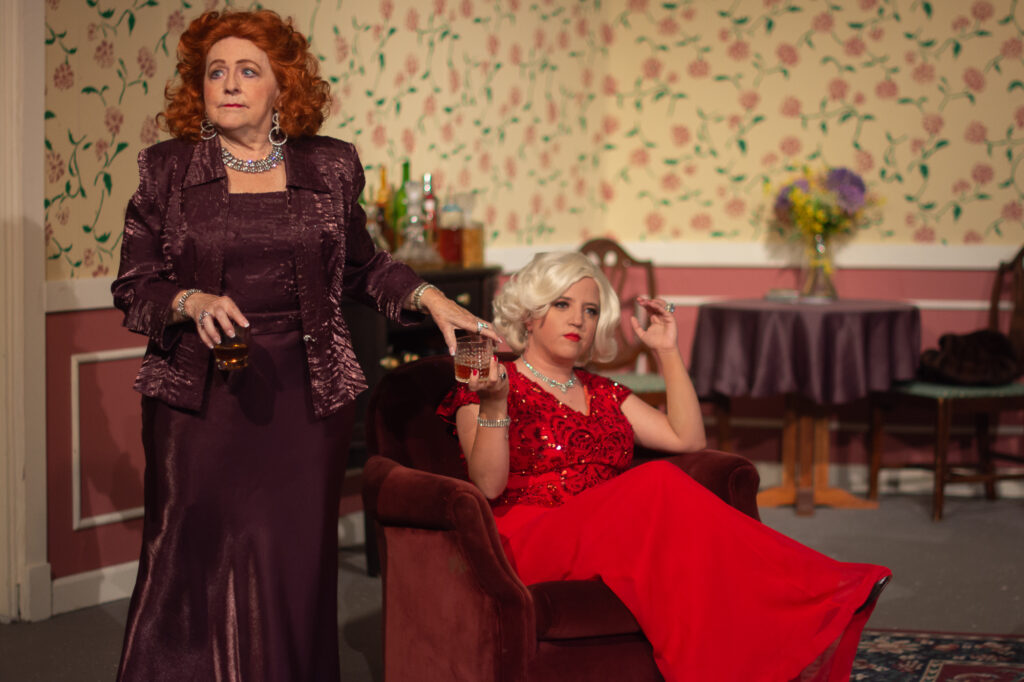 Bishop Arts Theatre: Curse of the Puerto Ricans, through Sunday.

Lyric Stage: Mamma Mia!, through Sunday at the Majestic Theater.

Theatre Denton: Moon Over Buffalo, through Sunday at the Campus Theatre.

Stage West: Between Riverside and Crazy, through Sept. 11.