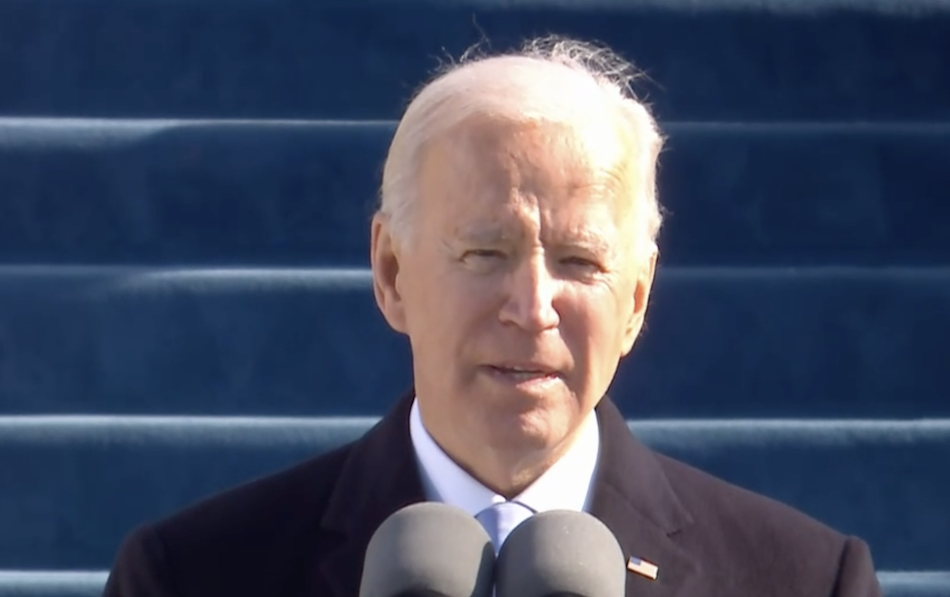 According to Victoria Ferrara, a leading reproductive lawyer, founder and Legal Director of Worldwide Surrogacy based in Connecticut who has worked with organizations such as Lambda Legal and argued a surrogacy case before the Supreme Court, work will still need to be done.

“Lots of regulations go into changing policies,” she said. “Guidelines need to be undone. And it’s the government. there’s lots of red tape.”

When I spoke to Ferrara before the inauguration, she accurately predicted, “Biden and Harris will take some important actions quickly.” But she’s also watching a number of court cases that affect the LGBTQ community.

Ferrara said the Affordable Care Act is important to the LGBTQ community and a major case is pending before the Supreme Court. Her prediction is the court won’t take down the law. What she said Biden could do to increase the number of people benefiting from it is open a special enrollment since last year’s period was so short and passed with little promotion.

Insurance, she said, is not available to gay men who want to have children via a surrogate, while it will cover those fertility services for straight couples who can’t naturally reproduce. She calls that insurance discrimination and would like to see that addressed by the incoming administration. The cost for men to have biological children, she said, is extraordinarily high.

She said she expected some positive guidance especially for trans students.

“Schools must treat trans students based on their gender identity,” she said. “Trump gave them license to discriminate.”

Human Rights Campaign issued an analysis of some areas covered by the executive order. Included is Title IX of the Education Amendments of 1972, which applies to all federally funded educational programs including K-12, vocational programs and higher education programs.

Also covered by the executive order is Title VII of the Civil Rights Act of 1964, which deals with employment. That includes hiring, termination, promotion, conditions of employment and benefits as well as preventing harassment.

It prohibits discrimination in credit under the Equal Credit Opportunity Act, which applies to a range of credit including credit cards, store credit and loans.

While the executive order is a wide-ranging order not to discriminate against the LGBT community, the state legislature is finding new ways to do so. Under one bill already filed, allowing anyone under age 18 to transition or take hormone blockers would be considered child abuse and doctors as well as parents would be held criminally liable.

The Legislature is also expected to deal with new “religious exemption” bills that test how far someone may discriminate in the name of religion.

While the executive order is broad, we’ll see how it’s implemented. New rules and regulations will be issued and new guidelines written. Those may lead to new executive orders and to new court battles.

While we must still be vigilant to protect our rights, Ferrara said, “It’s incredibly helpful to have Trump gone.”