‘Everything’ — and then some 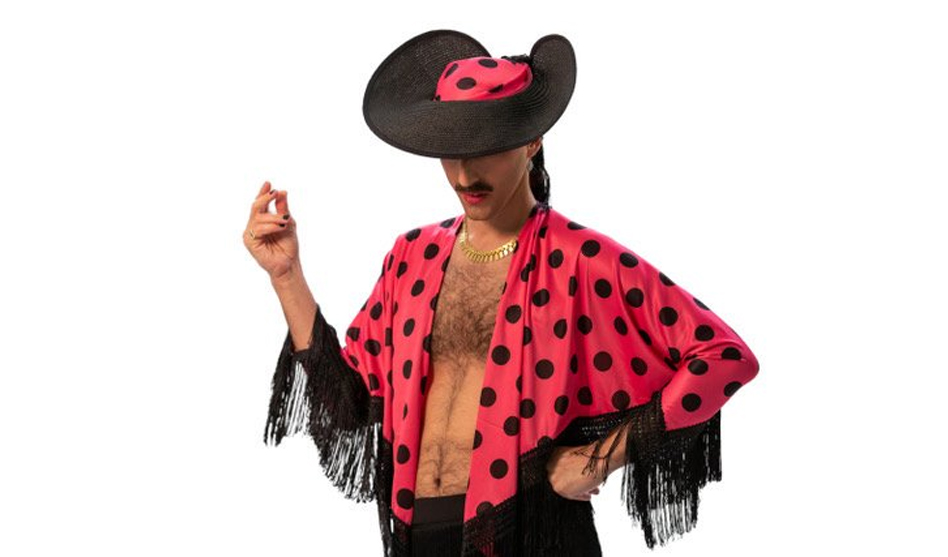 Opulence, you are “Everything!”

So, yeah. Fans of RuPaul’s Drag Race (Season 11) know the line that Mercedes Iman Diamond kept flubbing was supposed to be “Opulence! You own everything!” Of course, the OG among us know that it really came from the iconic 1991 film, Paris Is Burning when Junior LaBieja spelled it out for us. And there may be some that remember Brooke Candy quoting the line in her, umm, unique 2014 song, “Opulence,” with its disturbingly mesmerizing video.

Now, though, gender-bending queer artist ALONE is putting his own spin it in his new single, “Everything,” that reminds our transgender brothers and sisters that they ARE everything.

(“Everything is available now on Apple Music and all digital platforms. You can catch the video on YouTube and right here, at the bottom of this post.)

Alone explains that he wrote the lyric “’Opulence is a state mind’ while sunbathing on the crumbling roof of an old house” he was living in and that the single started out as “a love to a guy I was dating who had a fabulous life but couldn’t stop complaining about everything. I wrote the song to try to convince him to see how good he had it and help him cultivate a spirit of gratitude.”

But during production, he notes, “the message grew larger than a simple love song,” becoming an anthem of trans positivity and joy.

I have to say that I am not really a fan of Alone’s voice (not in this song, at least, and this is the only song of his I have heard so far). But that doesn’t mean I don’t like the song. I actually like it very much. I am a child of the disco era, and this song reminds me of the glory days of my youth, dancing the night away at the old Village Station when it was there on the corner of Throckmorton and Cedar Springs, or down on Pearl Street at The Landing. And I think that if you like to shake your groove thing, you’ll like it, too.