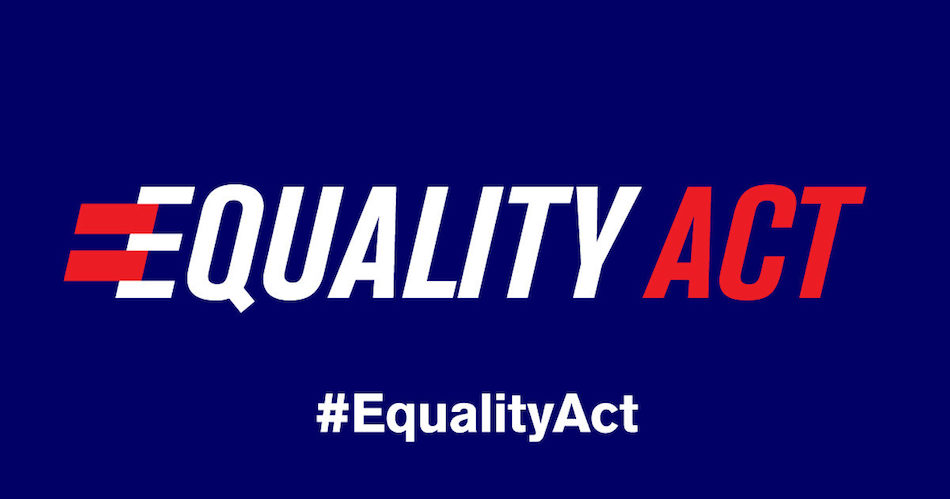 UPDATE: Watch the livestream of this historic hearing, beginning at 9 a.m. Central on Wednesday, March 17, at the website for the Senate Committee on the Judiciary here.

ORIGINAL POST: For the first time, the Equality Act has advanced in the U.S. Senate. A hearing will be held this Wednesday, March 17 at 9 a.m. Central Time.

According to a PRRI poll, the bill is supported by 70 percent of Americans and has strong support from the business community including more than 350 companies. The U.S. Chamber of Commerce is among more than 60 organizations that support passage.

State Rep. Jessica Gonzalez introduced an equivalent state equality law into the Texas Legislature last week. Texas is one of 29 states that do not protect LGBTQ people from discrimination.