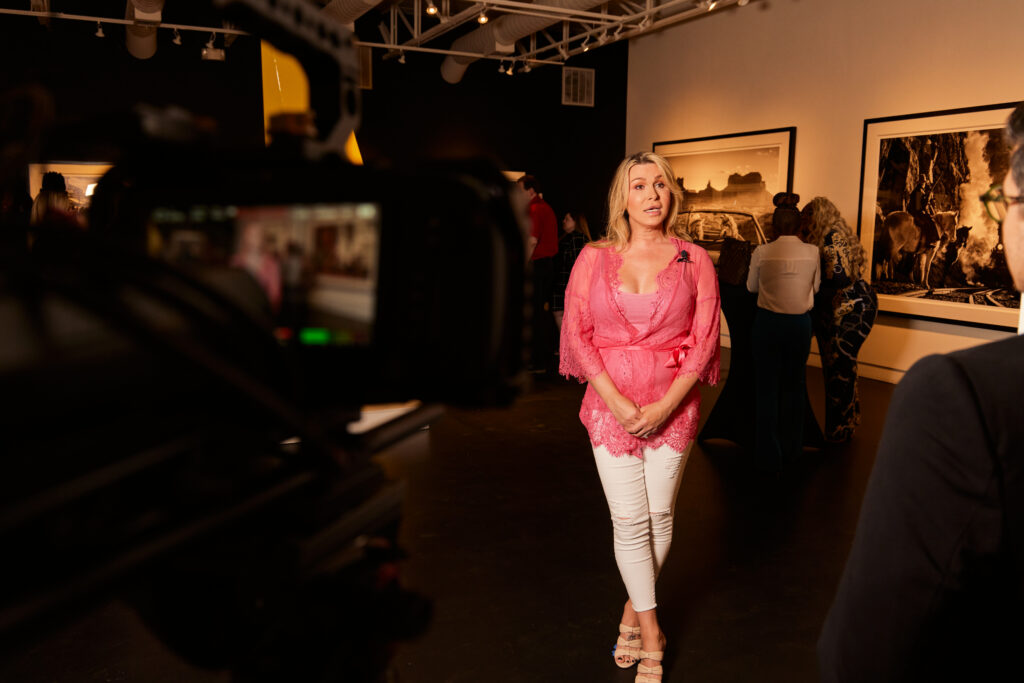 Last week, DIFFA/Dallas announced it had a record-breaking season following a hosted event at Samuel Lynne Galleries. At the Aug. 11 event, funds raised from the 2021-2022 season were granted to 24 North Texas HIV/AIDS Service Organizations (ASOs). Including allocations from this year, DIFFA/Dallas has exceeded $50 million in grants for HIV/AIDS direct care services and education to local AIDS Service Organizations alongside the DIFFA national fund.

“DIFFA has been a part of Bryan’s House since the very beginning,” Ryan said. “Without them, we wouldn’t be where we are today in helping up to 1,200 children with special needs.”

Jendayi presented DIFFA/Dallas with a letter of thanks for their ongoing support of their mission to prevent the spread of HIV and serves persons living with HIV/AIDS and other vulnerable populations.

“On behalf of AIN, I want to thank DIFFA for being such strong financial supporters of our work for over 20 years,” she said.

Among those in attendance were the 2021-2022 DIFFA/Dallas Board of Trustees, sponsors, Style Council Ambassadors and Legends, top patrons, and volunteers who assisted DIFFA/Dallas in raising these record-breaking funds. The night’s guests included beneficiary representatives and leaders, the DIFFA/Dallas Young Professionals Board and YP members, Miss Texas Volunteer Lindsey Sharpless and Miss Texas Teen Volunteer Mia Donato and actress Chaselyn Wade Vance. 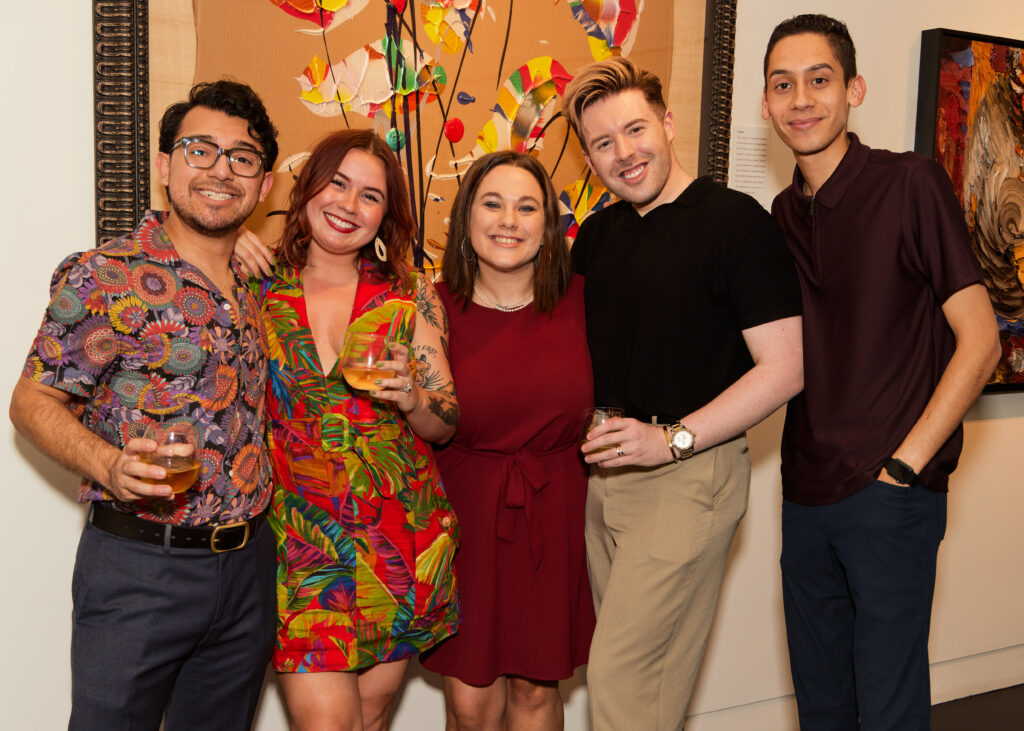 DIFFA/Dallas’ local grant funds were granted to the following organizations and programs:

DIFFA Dallas is the largest of the DIFFA chapters and the premiere HIV/AIDS organization in Texas that provides funding to local HIV/AIDS Service Organizations within the local community.