DIFFA/Dallas announces new date of the rescheduled House of DIFFA 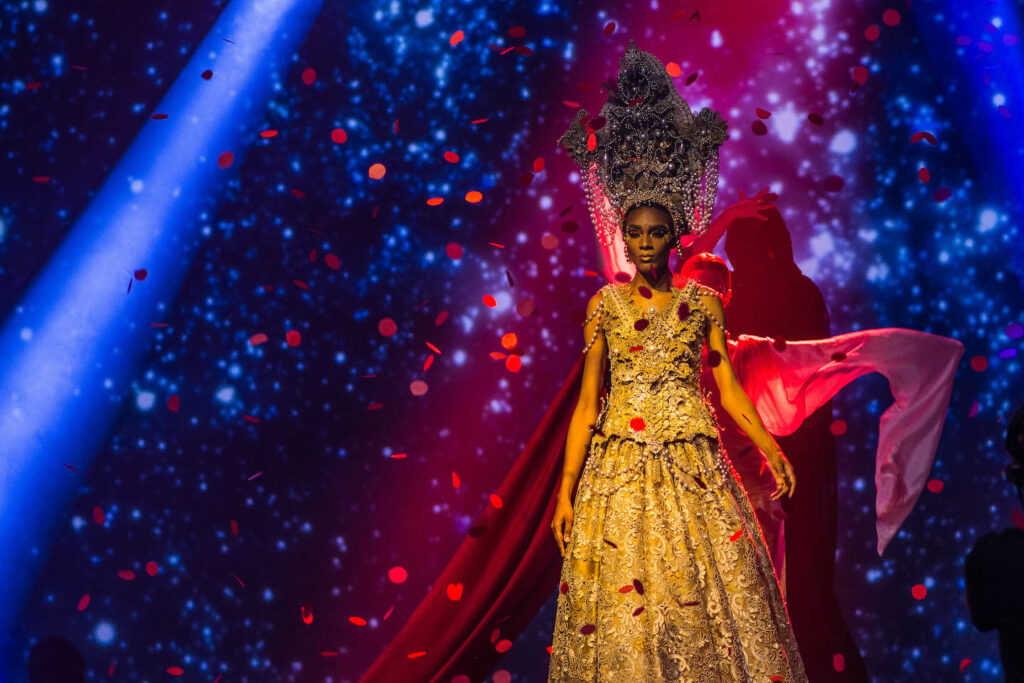 In a press release Tuesday, DIFFA/Dallas announced the new date for its postponed 30th anniversary of its signature fundraiser House of DIFFA. The organization postponed the event in March 2020 but promised its patrons the show would go on. The rescheduled House of DIFFA – EXTRAVAGANZA will happen May 7 at the Omni Dallas Hotel.

To celebrate 30 years, DIFFA/Dallas enlisted four DIFFA/Dallas veterans to co-chair the event. Chairs this year include Clint Bradley, Justin Bundick, Brittanie Buchanan Oleniczak, and Jim DiMarino who have each served DIFFA/Dallas throughout the years.

“After what’s been an unimaginable two years for many, we’re excited to have the opportunity to be back in person with our friends, patrons, designers, and more, to put on what we hope to be the best House of DIFFA yet,” the Chairs said in a joint statement.

House of DIFFA is the organization’s largest annual fundraising event. Thirty years ago it started as a small jean jacket presentation and auction. Today, the event is a runway fashion show production featuring couture attire and accessories curated from international designers.

The event chairs expressed their gratitude at being part of the event once more.

“We’re honored to be back for the 30th Anniversary as Co-Chairs of House of DIFFA. Throughout the years, our continued dedication to the cause and service to the community have allowed us to build relationships that have become a second family,” they mentioned. “Most of all, we’re privileged to continue supporting the North Texas AIDS Service Organizations who are the real heroes within the community.” 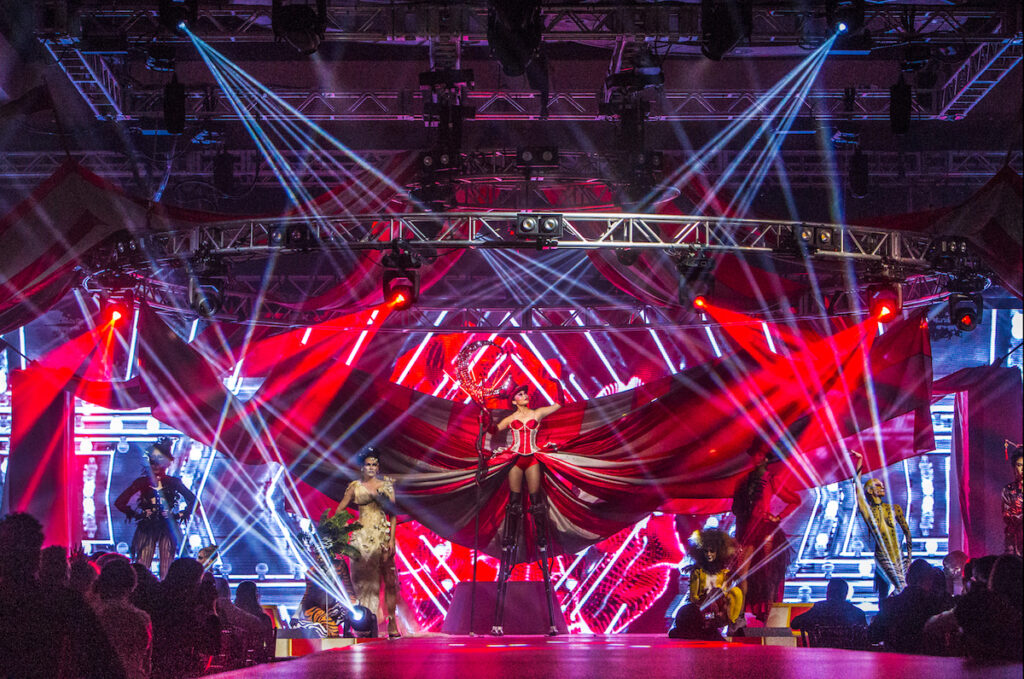 This year’s theme, House of DIFFA – EXTRAVAGANZA is celebrating 30 years of inclusivity and uniting people with diverse backgrounds for one common goal; end the spread of HIV/AIDS. Paying tribute to the 1980’s Houses that served as alternative families primarily consisting of gay, gender nonconforming and transgender youth, these houses provided safety and family to those who didn’t have one of their own. Similar to these Houses, DIFFA/Dallas welcomes inclusivity, fights stigma and celebrates diversity. House of DIFFA is a place that offers unconditional love, acceptance and an alternative family for anyone needing a sense of belonging. Welcome to our House.

House of DIFFA – EXTRAVAGANZA will be an extraordinary experience that combines a unique twist of design, fashion and theatrics, all while raising funds for 27 North Texas AIDS Service Organizations. The elaborate evening includes a cocktail reception, live and silent auctions, and seated dinner, along with the opportunity to experience the renowned DIFFA/Dallas fashion spectacle. Expect the unexpected with this illustrious black-tie gala where all interpretations of EXTRAVAGANZA are celebrated and encouraged through the guest’s ensemble for the evening. 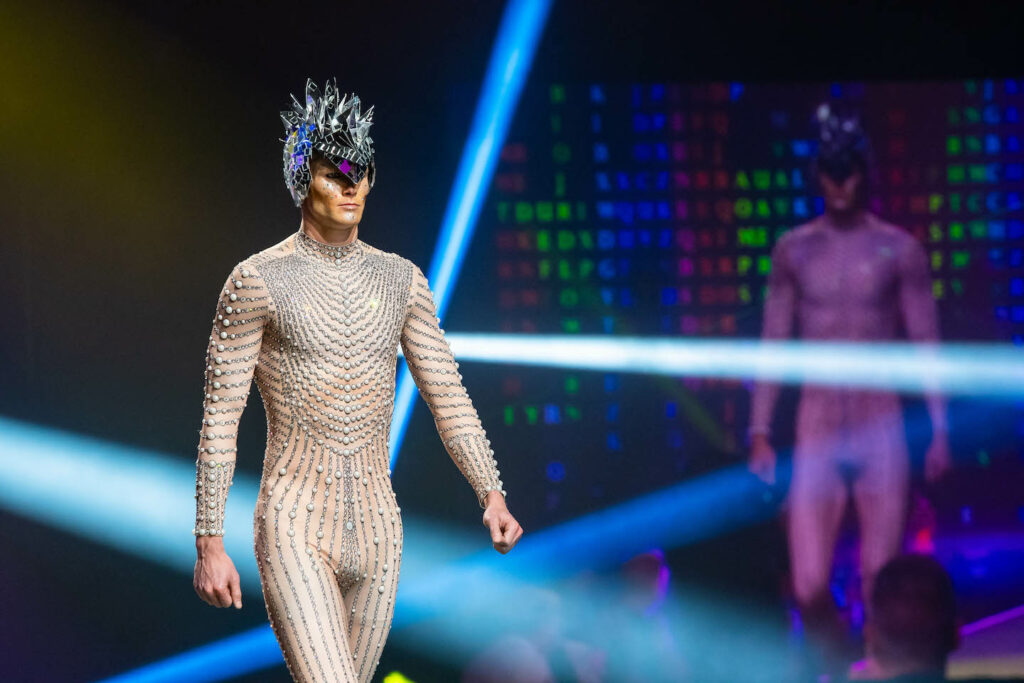 A hot ticket among area fundraisers, this year’s HOD will feature performances by celebrity guests, looks by Traffic LA and Forty Five Ten along with auction donations by such designers as Veronica Beard, Badgley Mischka, Uncommon Man, DSquared, Alberta Ferretti, Andre Yabin, Don Morphy and more. The event is followed by an exclusive after-party for added festivities.

Proceeds from the event go toward education and direct care service grants for men, women and children affected by HIV/AIDS in North Texas. Tickets begin at $400. For more information or to get on the ticket waitlist, click here.