Did Tevin Campbell just come out? 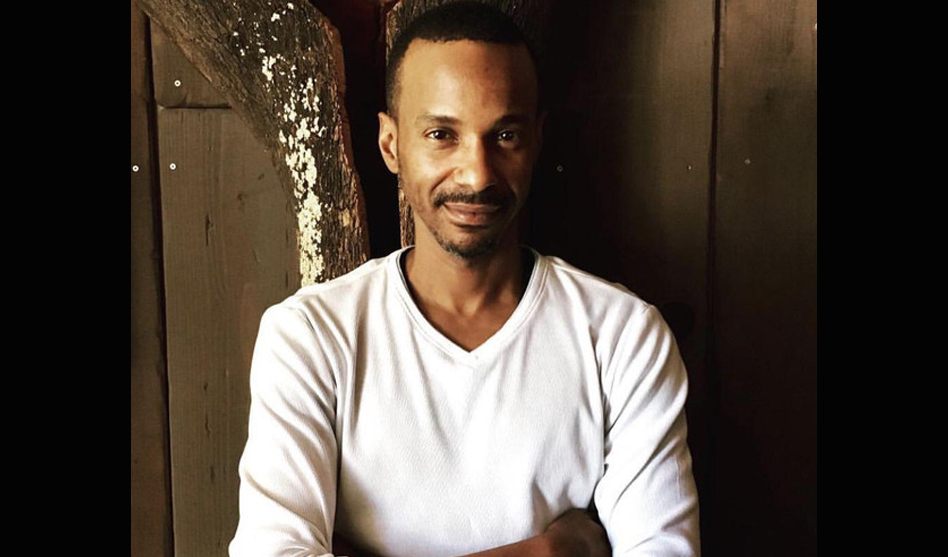 Tevin Campbell — the baby-faced R&B singer who had his biggest hits in the 1990s with “Tell Me What You Want Me to Do,” “Can We Talk” and “I’m Ready” — has been the topic of “is he or isn’t he gay” throughout his career. Although he, in the past, said he didn’t understand why his sexuality was such a hot topic and even once described himself as a “try-sexual,” the singer with the four-and-a-half-octave range apparently confirmed that he is gay in a tweet on Tuesday, March 8.

According to several sources, including MTONews.com, after a fan tweeted “”My mom keeps telling me Luther Vandross, Teddy Pendegrass and Tevin Campbell were gay,” Campbell responded with, “Tevin is,” followed by a rainbow flag emoji and a smiley face wearing sunglasses.

And according to TheJasmineBrand.com, not long after that, someone referred to the just-passed “Don’t Say Gay” bill in Florida, tweeting, “Congratulations to our soon-to-be-ban in Florida,” to which Campbell replied, “I’ll live.”

TheJasmineBrand.com says both of Campbell’s tweets have since been deleted.

Campbell, now 45, has certified sales of 5 million records in the United States, and five Grammy nominations. He has also appeared on Broadway — as Seaweed J. Stubbs in Hairspray in 2005 — and has appeared in film on on several television shows.