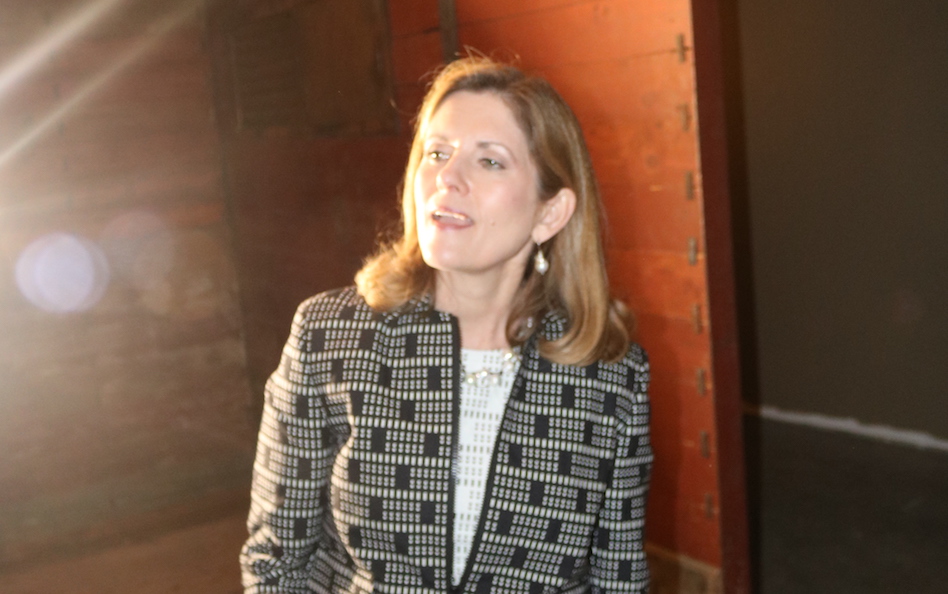 A group called Park Cities Republican Women were protesting in Dallas yesterday (Tuesday, April 21) to end stay at home orders. The Park Cities zip codes have some of the higher infection rates in Dallas County.

During rallies like these that have occurred around the country, restrictions for health reasons have been compared to the atrocities that happened during the Holocaust.

Mary Pat Higgins, CEO of the Dallas Holocaust and Human Rights Museum, disagrees. Here’s a statement from her:

The Dallas Holocaust and Human Rights Museum deplores the resurgence of comparisons to Hitler and the Nazis by those unhappy with regulations issued during the COVID-19 emergency.

Some of those who oppose stay-at-home and shelter-in-place requirements have charged state officials with behaving like Hitler and imposing Nazi-style orders. One such accusation, made last week by an elected official in Idaho against that state’s governor, compared him to Hitler noting that in Nazi Germany “non-essential workers got put on a train.” For the record, Hitler and the Nazis put Jews on trains — men, women, and children — to their deaths, not because they were non-essential workers, but simply because they were Jewish.

This accusation is as disgraceful as it is historically insupportable and morally reprehensible. The deportation of Jews to their deaths by a totalitarian, racist, antisemitic regime stands as an unmatched horrific time in modern history. To compare this to the efforts of our elected officials to attempt to balance our health and economic needs while under threat from a worldwide pandemic cheapens the sacrifice of the millions of Jews murdered by the Nazis and their collaborators.

This statement is unacceptable and discouraging all the more because it was made by an elected official. More than ever, at a time when it is easy for fear and hate to take the place of compassion and kindness, we are committed to our mission to teach the history of the Holocaust and advance human rights to combat prejudice, hatred, and indifference. With antisemitism on the rise all over the world, we take this moment to choose acceptance, understanding, and respect. We hope you will join us today to remember, to hope, and to pledge: Never Again.

Or put another way, being asked to stay home and watch Netflix to protect your health and your life doesn’t equate to being marched into a gas chamber. However, we have quite a bit of sympathy for yesterday’s protesters in Dallas who were mostly looking for the right to get their hair done.