Dancing for a cause 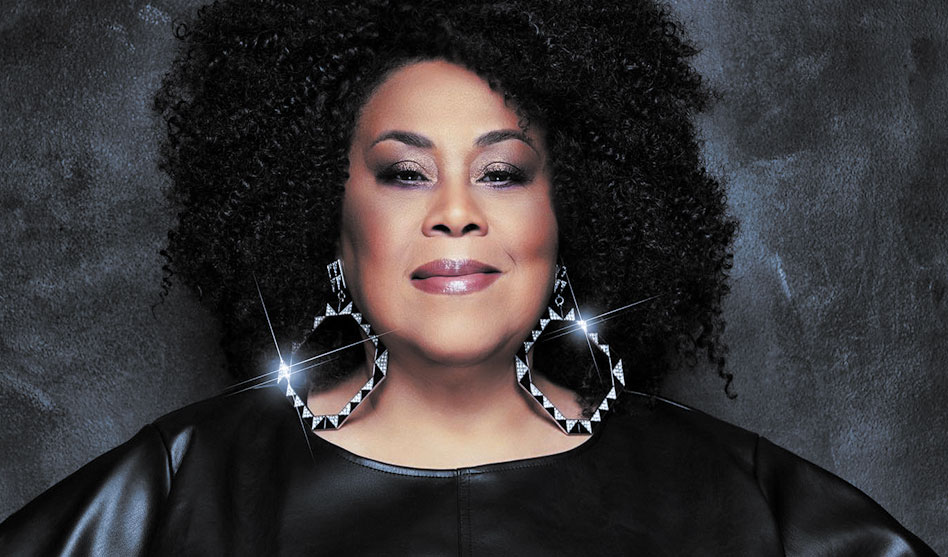 It’s been a long two years without it, but MetroBall is back! The dance party that raises funds for the Greg Dollgener Memorial AIDS Fund is celebrating its 15th anniversary Friday, June 3, at S4 by kicking off Dallas Pride Weekend with a giant disco bang (see the website at GDMAF.org for details).

This week, we talk to Wash and Austin about their years not just as disco divas but as allies and supporters of the LGBTQ and HIV/AIDS communities. Watch for our interview with Tiffany plus a lesson in MetroBall history from GDMAF founder David Hearn in our June 3 issue.

Dallas Voice: Congratulations not only on your First Ladies of Disco tour but coming to Dallas for MetroBall. Martha Wash: Yes! Thank you. The First Ladies Of Disco Retro Music Box tour is going great. We launched the tour in Las Vegas just a few weeks ago to a full house, and now we are headed to The Wall Street Theatre in Norwalk Conn., June 30.
As for performing at this year’s MetroBall, I couldn’t be more pleased. There seems to be a great line-up. It’s going to be a great night!

You and your songs clearly keep resonating with audiences. Did you ever have an idea of that when recording them? Well, although you always hope that your audience will connect with your music, you can’t always predict. You ask your fans to follow you on the journey you’re on when you put out music. The more people that hear your music and engage, the bigger the audience!

You are an LGBTQ icon. An LGBTQ advocate (thank you). And you’ve worked to bring awareness to HIV/AIDS issues. You’re coming to Dallas for a big gay party basically. You’ve acknowledged all this before but where does it all stem from in your background? All through school, I knew of people who were gay (students and some of my teachers), so it didn’t bother me. I liked or didn’t like you because of who you were as a person, not your sexuality. I’ve never cared about that!

With the HIV/AIDS issues, it goes back to the ‘80s. There were so many people that we lost and nothing seemed to be done from the government except to say it was a “gay disease.” The local communities took it upon themselves to care for and create hospices and clinics for the people that were dying. AMFAR came later. Nowadays thankfully, with the medications that are out and available, people are able to live a longer life and even thrive while living with HIV/AIDS.

How do you feel when you see audiences today still singing and dancing along to your songs that have become timeless club classics? I’m glad because we’re both still here to do it, LOL. Think about it! Actually it’s great because I’ve lived long enough that there are new generations that are finding out about my music and enjoying it. And to your point “It’s Raining Men” will be turning 40 years old this Sept. 8, and to celebrate this milestone, I’m going to be kicking off a mini-tour for the whole month of September in celebration of the song’s 40th anniversary where I hope to meet and party with old and new fans. 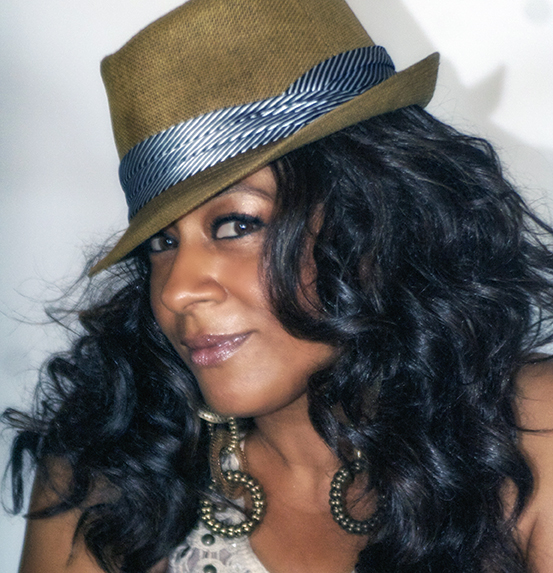 Dallas Voice: Firstly, you have been a big supporter of HIV/AIDS education and awareness. This is also MetroBall’s mission. What drew you to the issue and can you talk about it still being relevant today? Thea Austin: Thank you, GDMAF, MetroBall, and MetroBall supporters for being who you are and for your outreach and care. It is an honor and a privilege to be invited to your event. I have been and I am a supporter of HIV/AIDS education and awareness because I care. I’m also aware that knowledge is power and essential for our existence. So, I’ve educated myself and made myself available over the years to be supportive.

The tragedies of this major global health issue have claimed the lives of my friends and the lives of over 30 million people around the world. Like many, I have endured the grief of the deaths of dear loved ones because of this virus. It has been a heartbreaking journey for my friends, and I know from experience how vital it was for my loved ones to have caring, understanding and supportive people to stand beside them in their time of need.

It is necessary for us to stand in the gap for all those that need support and love during their most challenging times. I’m so grateful for the advances in modern medicine that helps sustain the lives of some that are infected with HIV/AIDS, but I’m also aware that there is still no cure which means we still have to advocate on behalf of those that need our help.

Secondly, you are a club music legend which is always big among gay audiences. Why do you think disco is so timeless, but then also, how do you describe its evolution to today? Thank you for referencing me as a club music legend, as it is an honor to be the writer and singer of songs that uplift the human spirit and keep people dancing around the world. It’s a beautiful thing to be a part of sound that has healed me and healed other people. I’m so grateful for the producers, singers and songwriters of disco music as it is surely the powerful sound catalyst that paved the way for the newer sounds of dance music.

In answer to your question, I believe disco music is timeless simply because it sounds and feels so good. Period! There’s an energetic pulse and soul-felt sound in disco music that is undeniably beneficial. Disco music was and still is the sound remedy for billions of people.

I think disco music has evolved over the years as sound technology has evolved and genres of music have been fused together. Back in the day, disco music was organically produced by so many talented, educated and experienced musicians, and now dance music is often produced by a talented one-man band using a dope-ass software program. Evolution.

How has your live performance evolved, and what can we anticipate to see here in Dallas? My live performances have evolved in that I’m more experienced, and experience is always the best teacher. You all can anticipate more love, more fun, more positive energy and more soul power from my performance at this year’s MetroBall XV! I’ll sing the hits and share something new, as I’ve been in the studio evolving and creating new music and mastering my skills as a music producer. Yay! New music is on the way!
Sending good vibes to all. One love.