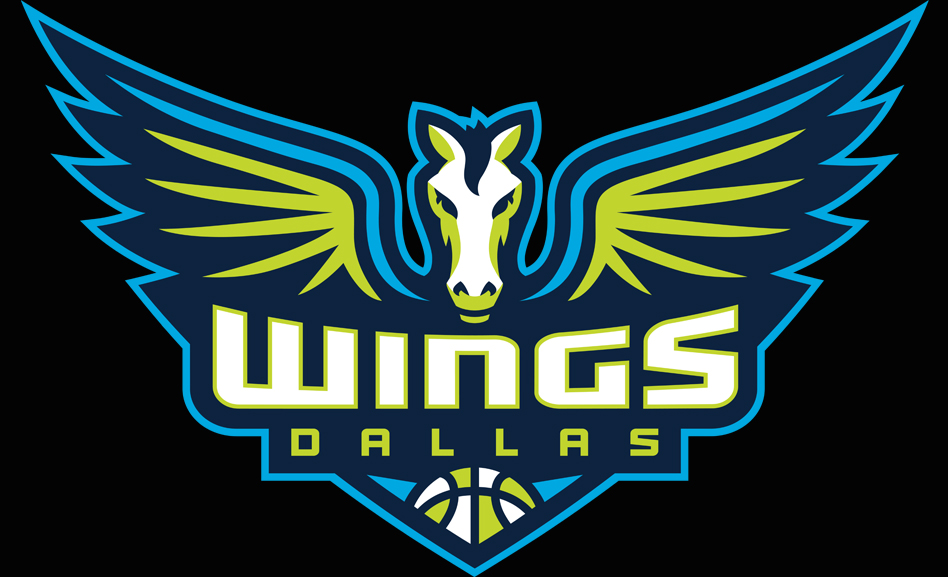 After finishing the 2022 season in third place in the WNBA Western Conference with an 18-18 record, the Dallas Wings are looking for a new head coach, according to a press release today (Monday, Sept. 19) from the team’s head office.

The Wings “have opted to not exercise the team option on Head Coach Vickie Johnson’s contract in accordance with the initial terms of the agreement,” the press release noted, adding that a search for a new head coach will begin immediately.

Dallas Wings President & CEO Greg Bibb  said, “While our organization has taken steps forward this season, at this time I believe a change provides our team with the best opportunity to achieve our long-term goals of advancing in the playoffs and ultimately competing for a WNBA Championship.

“I would like to thank Vickie for her work on behalf of the organization and wish her the best in her future endeavors.”

Johnson spent two years as the head coach of the Wings, compiling a regular season record of 32-36 while posting a 1-3 mark in the playoffs.