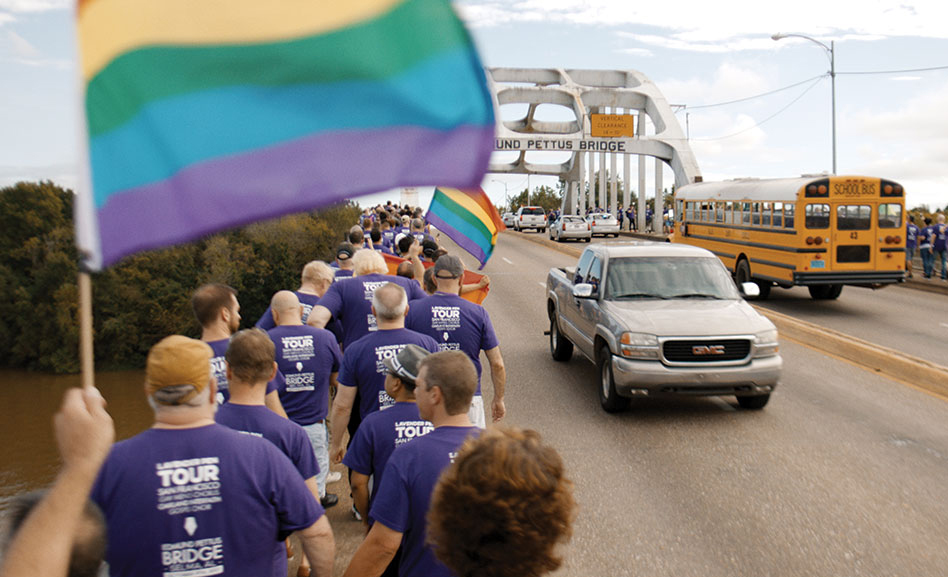 One to watch is the local premiere of Gay Chorus Deep South, which follows the San Francisco Gay Men’s Chorus following the 2016 election as they toured the South, from Mississippi to Tennessee through the Carolinas and over the bridge in Selma.

Tim Seelig, former director of Turtle Creek Chorale who is now the SFGMC director, is featured prominently. Watch a trailer for the documentary below

See the schedule and purchase tickets at VideoFest.org.