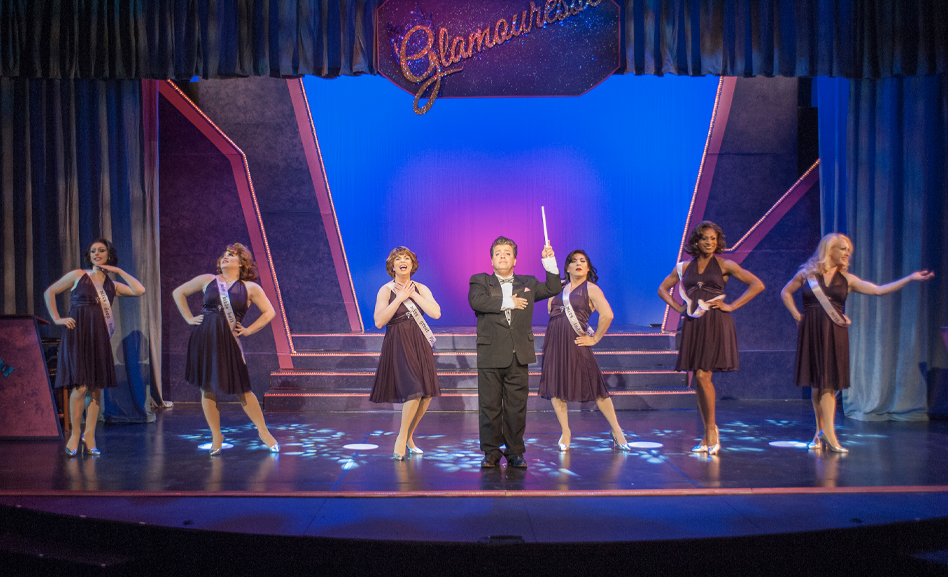 As North Texas performing arts organizations have been adjusting to the new reality of online or outdoor programming for the foreseeable future, Uptown Players — which, like every other professional arts group, had to cancel its season when the pandemic shutdowns began — is back on the boards, or at least on your monitor or device.

The group will soon announce two new streaming productions, but for now Uptown Players is offering its 2014 production of the musical Pageant via online streaming on the Vimeo platform. And this show is everything we need during a time in which bright spots been hard to come by. It’s an absolute joy.

Pageant, with music by Albert Evans, book and lyrics by Bill Russell and Frank Kelly and conceived by Robert Longbottom, lovingly plays with the beauty contest trope. Six contestants representing U.S. regions compete for the title of Miss Glamouresse via evening gown, talent, spokesmodel competitions and, most hilariously, a call-in consulting segment for the “beauty impaired.”

The twist with this title is that the ladies are played by men in drag, and/or trans women or nonbinary performers. The opening number, “Natural Born Females,” kicks off the wink-wink-nudge-nudge tone with the lyric, “We have all the right equipment/by nature we’re endowed.”

In this 2014 production, cleverly directed by Chris Robinson with music direction by Kevin Gunter, B.J. Cleveland plays the host, Frankie Cavalier, who never misses a chance to mug; Cleveland gives it an improvisatory feel.

The six contestants are Miss Texas (Walter Lee), Miss West Coast (Drew Kelly), Miss Great Plains (Micah Green), Miss Bible Belt (Ashton McKay Shawver), Miss Deep South (Peter DiCesare) and Miss Industrial Northeast (Sergio Antonio Garcia). If there’s a quibble it’s that these regions are not necessarily representative of the country, as Texas, the Bible Belt and Deep South have a lot of overlap. But they do offer more fodder for regional stereotyping, as opposed to, say, a Miss Pacific Northwest or Miss Mid-Atlantic might give.

Many theater companies have filmed a performance of their productions for archival purposes, but because of Actor’s Equity Association, the union for actors and stage managers, haven’t been able to reshow them without permission. Now that online performance is necessary when audiences can’t safely gather and artists can’t safely work on or behind the stage, AEA has been more accommodating. Uptown’s six-year-old production was impressively filmed, using more than one camera and effectively edited not to be a staid stage recording.

All seven actors are terrific; I especially loved Green’s Minnesota accent and nice-girl innocence and Lee’s command on a state where everything’s bigger, meaning over-the-top.

Audience “judges” score the contestants, and the fun of the live show is that the winner can change at each performance. This was recorded, but it’s a good bet that the winner of this performance frequently took the top prize during the actual run.

Pageant is a beaut — and a hoot. 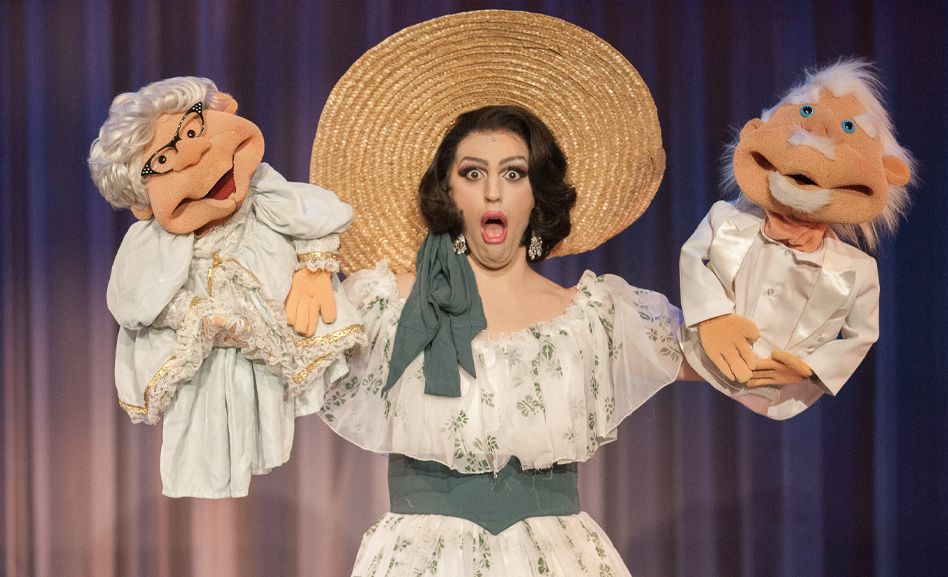 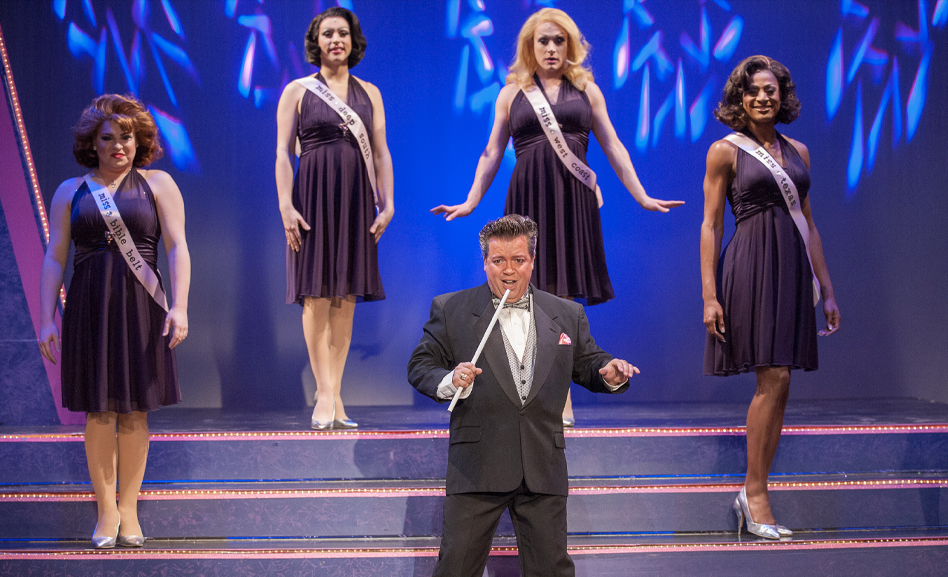 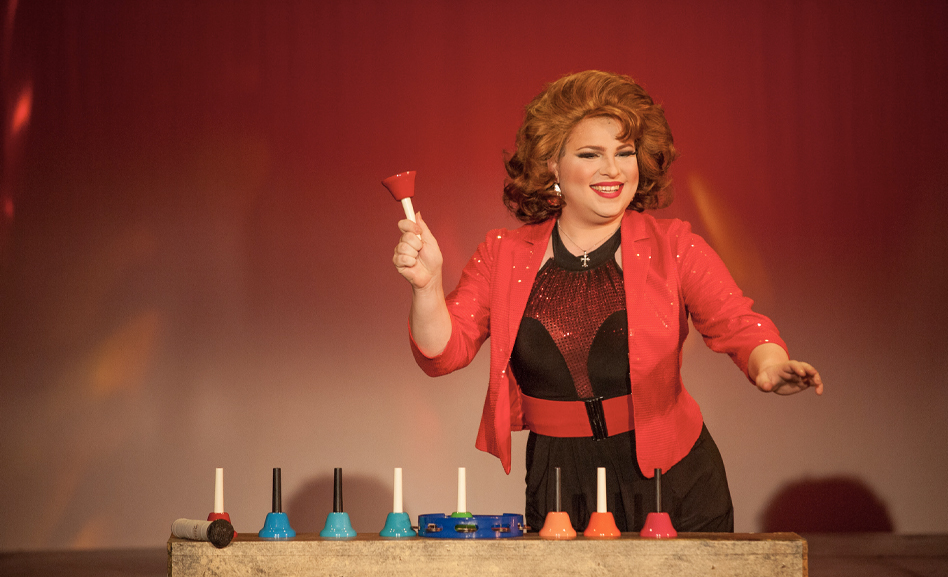