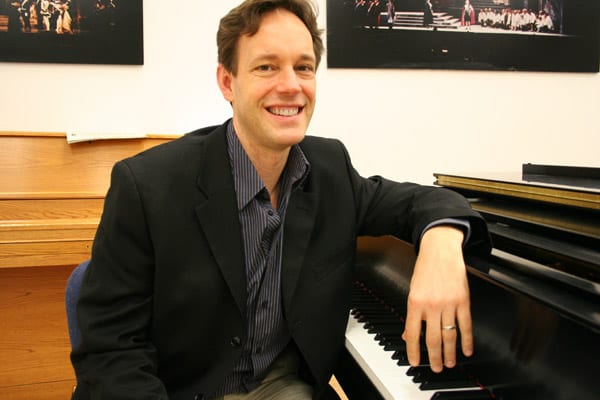 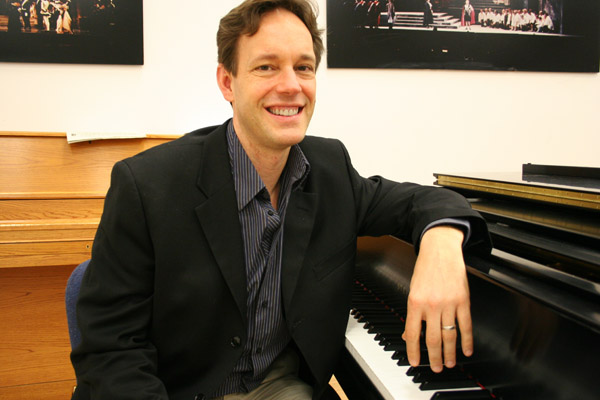 There are still two more operas left in the current season of the Dallas Opera, but it’s not too early to know what’s coming up at the Dallas Opera. The 2016–17 season — its 60th — will include five mainstage productions and three smaller “family” operas.
The season kicks off with Tchaikovsky’s Eugene Onegin (Oct. 28–Nov. 5), with four performances conducted by Emmanuel Villaume. That will be immediately followed with the return of Jake Heggie’s (pictured) Moby-Dick (Nov. 4–20), with six performances. The world premiere of Moby-Dick was in 2010 during the DO’s initial season in the Winspear Opera House. Villaume will also conduct that. This will be Heggie’s second consecutive production at the DO; his Great Scott premiered to international acclaim last fall.
There will be a break until March, when Puccini’s Madame Butterfly will return… again. Even General Director and CEO Keith Cerny joked about its familiarity to opera audiences at the press announcement. It is, however, a reliable audience favorite — a “B” in the ABCs of opera (Aida, Butterfly or Boheme, Carmen). The DO last performed it in 2010 … coincidentally enough, it followed Moby-Dick that season, too.  Its six performances will take place March 10–26.
For something new, there will be gay composer Benjamin Britten’s modern classic The Turn of the Screw, which has never been performed by the DO. Nicole Paiement will conduct; she last led the world premiere of Everest last year. Those four performances come March 17–25.
The season will conclude with another fan favorite, Norma, Bellini’s popular bel canto piece … though amazingly, the DO has never produced it. It will be performed April 21–May 7, for five performances conducted by Emmanuel Villaume.