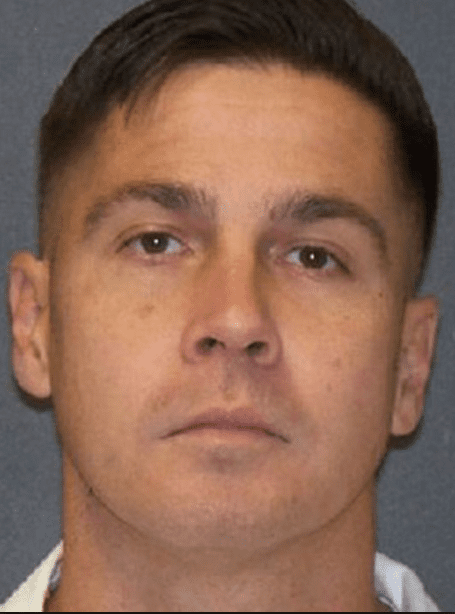 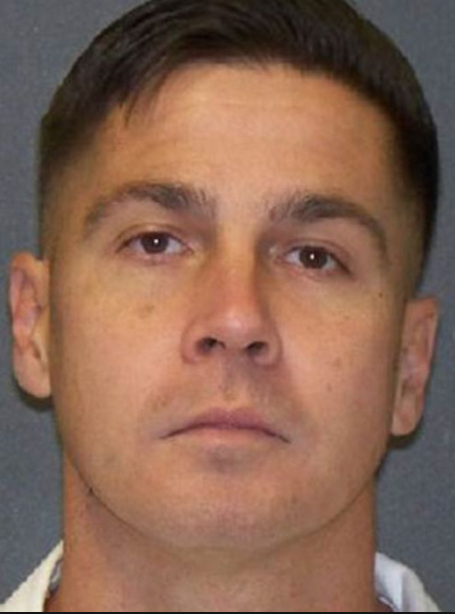 File this under “Things That Slipped By Us”:
Jon Buice, who pleaded guilty in 1992 to murdering a Houston gay man, was released from prison on Dec. 30 after serving 23 years of his 45-year sentence.
Buice was 17 on July 4, 1991, when he and nine other youths from The Woodlands, a suburb north of Houston, drove to the Montrose area, Houston’s gayborhood, where they attacked three gay men leaving a nightclub. Two of the men managed to get away from the gang of young men wielding knives, pipes and nail-studded boards.
But Paul Broussard, a 27-year-old banker, was beaten to death. His death sparked outrage in the LGBT community statewide, and publicity surrounding the brutal murder helped prod the Texas Legislature to pass a law that mirrored the federal Hate Crimes Statistics Act. That law called for local and state law enforcement agencies to collect data on hate crimes, and was Texas’ first step toward a comprehensive hate crimes law.
ABC 13 Eyewitness News in Houston, in reporting on Buice’s parole, talked to Ray Hill, the Houston activist who led efforts to make sure Broussard’s murder was investigated as a hate crime and led marches and protests, pressing prosecutors for stiffer punishments. Hill later changed his mind, deciding that it wasn’t a hate crime, but just a case of drunken teens getting in a fight. He has since led the push to get Buice released on parole.
“I was the second person [Buice] hugged when he walked out of the door today,” Hill told ABC 13 the day Buice was released. “He hugged his father then he grabbed on me and was a little longer holding on to me.”
Broussard’s mother, Nancy Rodriguez, had fought diligently over the last 23 years to keep Buice in prison. In August 2011, the parole board reversed an earlier decision to release Buice on parole then after they were given “new information.” Rodriguez, who had traveled to Texas from her home in Georgia each time Buice was up for parole, said in 2011 that Buice had never shown remorse for killing her son, and that she did not feel like he had changed. “I am concerned [Buice] will go out and do something else to someone else,” she said at the time.
Under the terms of his parole, Buice will have to wear ankle monitor, avoid contact with the victim’s family and get permission from his parole officer if he ever wants to return to Harris County.