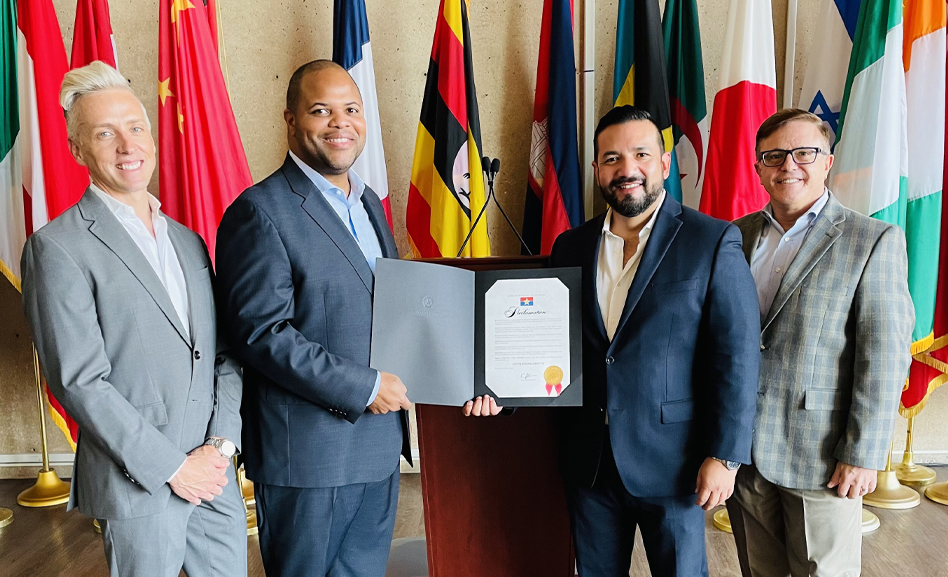 Tony Vedda, the chamber’s president and CEO, explained that the chamber had asked for the proclamation to help highlight the economic contributions made by LGBTQ-owned business and support those businesses.

Gary Sanchez, board chair for the chamber and director of public affairs at VisitDallas, said, “Our research and that of the National LGBT Chamber estimates LGBTQ-owned businesses in Dallas contribute more than $30 billion to the local economy. It has been well documented that small businesses are the backbone of any community. They create more than 1.5 million jobs annually, about 64 percent of new jobs created in the U.S., and employ nearly 50 percent of all workers in the U.S.

“We think that is worthy of recognition,” Sanchez said.

In addition, on Sept. 10, Dallas Business Journal will publish its third annual list of top LGBTQ-owned businesses in North Texas. Ollie Chandhok, Dallas Business Journal’s market president and publisher, said “for the greater business community, it’s important that we include all forms of diversity — gender, race, sexual orientation and people with disabilities — to ensure a diversity of perspectives.

“For the LGBTQ community, we hope to deliver a platform that shines the light of successful businesses contributing to growth in North Texas,” Chandhok added.

The North Texas LGBT Chamber of Commerce is the largest LGBT business organization in Texas. It is a nonprofit membership-driven organization with more than 350 business entities and community organizations located throughout North Texas.

Vedda said the chamber advocates on behalf of the LGBTQ business community, often against discriminatory legislation that cripples business development, talent recruitment and retention and tourism. Since 2004, he said, the chamber “has worked to achieve equality through business by focusing on the advocacy, business growth and economic vitality of the region.” 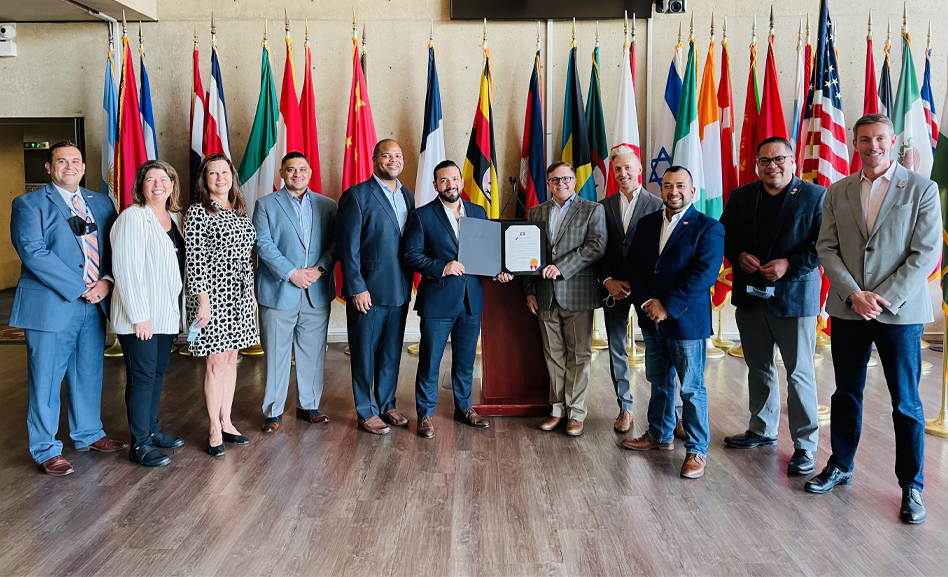