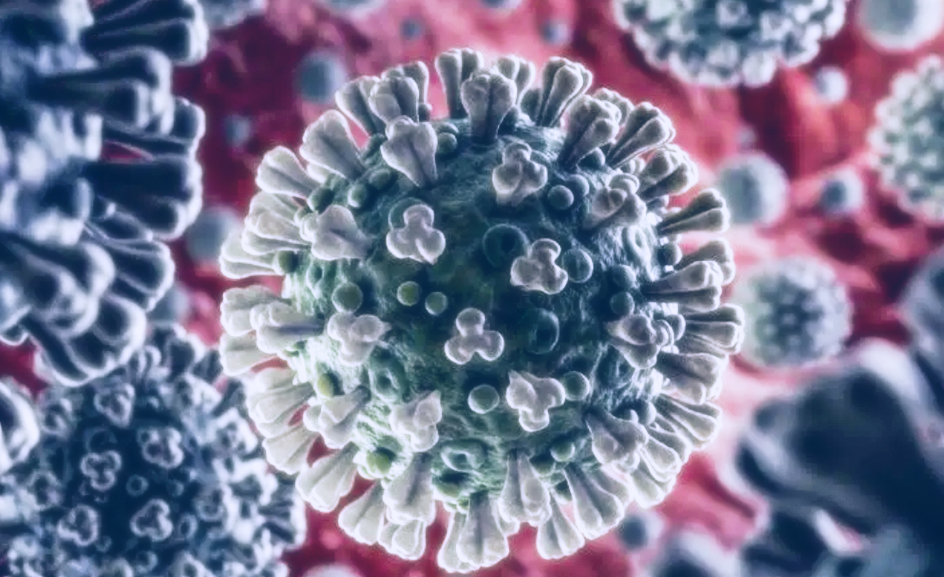 The county also reported 10 additional deaths bringing the total to 344 deaths. Those 10 included people in their 50s-80s.

In the midst of this spike, the federal government agreed to extend funding testing sites in Dallas County.

“As experts have been saying, we should be ramping up support across every level of government to increase testing — not decrease,” said U.S. Rep Colin Allred said. “This reversal is welcome news and I thank the bipartisan chorus of voices who urged the Administration to change course and allow a temporary extension.”

“The state of Texas took an overdue step today to reinstate public health measures to stop the spread but we still have a long way to go,” Allred said. “We must all do our part by wearing a mask and staying home, and I will keep fighting to ensure our community has the testing resources we need.”

If COVID-19 in Dallas is bad, it’s worse in Houston. Harris County has set a new record 12 of the last 14 days. The county has reported more than 37,000 cases and some ICUs in the Houston area are reporting they are at 100 percent capacity. ICU beds in the city of Dallas are 73 percent occupied as of today (June 26), according to Mayor Eric Johnson.