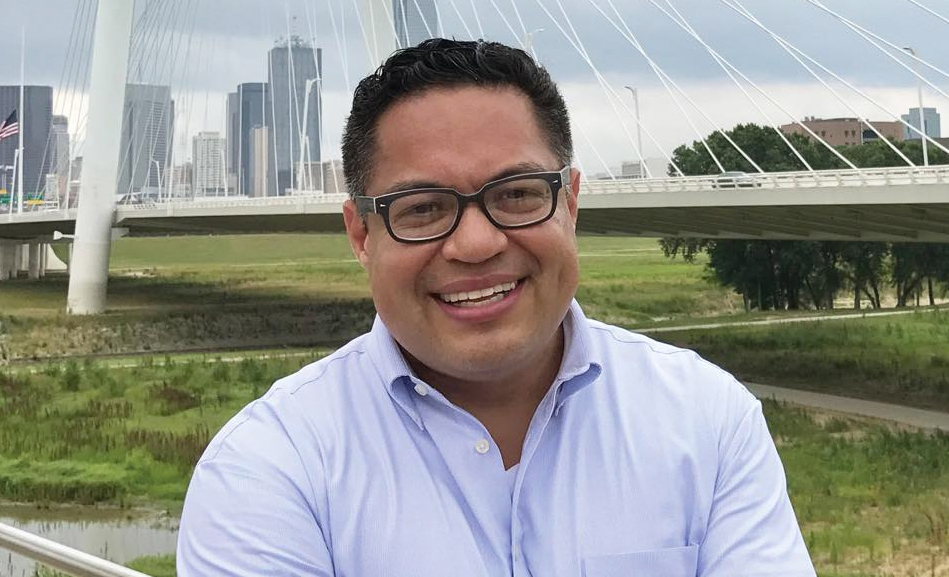 Our indicted Texas Attorney General violated the ex parte communication of the Texas Code of Judicial conduct by communicating directly with the court without consideration to the other litigants.

Where is the indicted Attorney Generals letter to release black and brown minor offenders that were/are sitting in jail now? Where is his letter to release the moms and dads that are sitting on Texas detention centers that were seeking asylum after walking thousands of miles literally because they wanted to have the basics of life to feed their children most of whom were or are seeking asylum which is completely legal.

All I know is that “those people” (which includes me) are always told to fall in line because “we are a nation of laws”. We are told to stand up straighter and not rock the boat. Everyone watches us with a microscope for when we make a sudden move. Black men are literally slain on running trails or arrested trying to get into their own homes. Black and brown trans women are murdered at the highest rate of any other demographic. Where is your outrage indicted Attorney General Paxton?

What makes this one woman different? She has child support, a very nice home, nice cars, beautiful furniture and was the recipient of a fully funded small business loan through the CARE ACT. Good for her for having a successful business. She said she needed to feed her kids, get in line at a grocery give away like tens of thousands have. There is no shame in having to ask for help. Oh, and now she has well over $350K raised in her go fund me account. Her difference is her privilege of being a well to do ultra conservative white woman. If she cared so much about her kids all she had to do was apologize and she’d have been home with those same kids she was so worried about feeding and preparing to open her salon on Friday like all the other folks that all followed the law and were waiting.

There are literally two Hispanic women sitting in Laredo jails for doing nearly the same thing except it was from inside their homes. Where’s the indicted Attorney General’s outrage and letter for them to be released? I’m sure they just wanted to feed their children, too.

This is a total shame indicted Attorney General Ken Paxton.

WHAT THE JUDGES SAID

Narvaez also noted that 12 Dallas district court judges, including Moye, had sent a letter back to Paxton, letting him know that his attempt to interfere in the matter was not only inappropriate and unethical, but also unwelcome. Here is the text of that letter:

Your correspondence of date has been received by the Fourteenth Judicial District Court of Texas, sitting in Dallas. Please accept this collective response.
At the outset, we, the twelve Texas Civil District Judges sitting Dallas County are troubled by what appears to be an ex parte communication about a pending case, directed to the Court without consideration of the other litigants. As a current Member of the Bar, you certainly should be aware of the impropriety of this contact, as prohibited by Canon 3(b)(8) of the Texas Code of Judicial Conduct.

“ … A Judge shall not initiate, permit or consider ex parte communications or other communications made to the judge outside the presence of the parties …”

In this contect, for your to “Urge” a Judge towards a particular substantive outcome in this matter is most inappropriate and unwelcome. Please do not communicate with the Court in this manner further.

Similarly, your comment in the penultimate sentence of your correspondence is also inappropriate. The Court of Appeals and the Texas Supreme Court will ultimately make any determination as to any alleged “abuse of discretion” by this or any other Court. That will ONLY occur after all parties are afforded due process and an opportunity to be heard. It is contrary to the concept of an independent Judiciary and offends the tradition of separation of powers for any member of the Executive Branch of Texas government to interject itself into the proceedings of the Judicial Branch.

We trust that this shall not happen further. For the sake of ALL of the citizens of Texas, please let the Judicial process play out without any further interference.