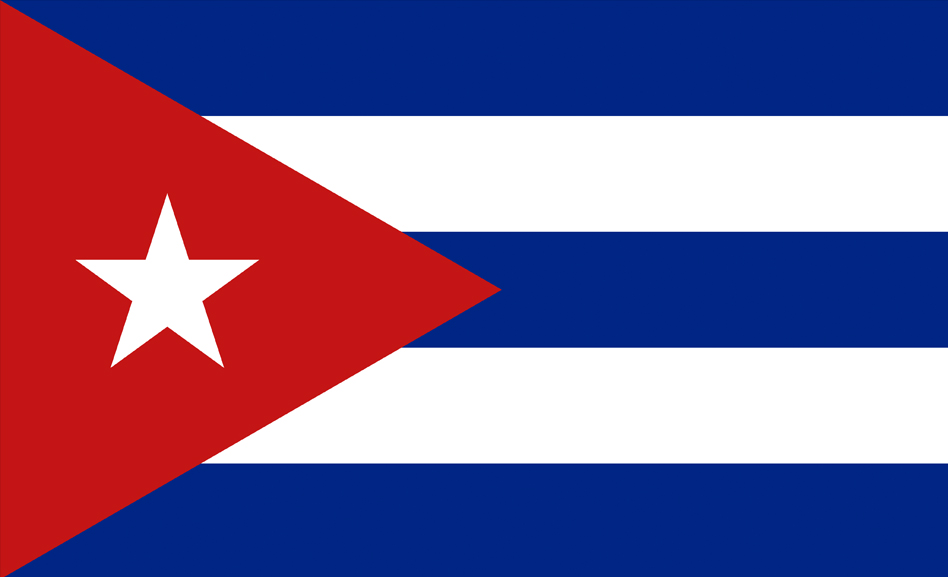 National election commission president Alina Balseiro Gutierrez said in an interview broadcast on state-run television that 3.9 million — or 66.8 percent of voters — voted in favor of the proposed changes, compared to only 1.95 million — 33 percent —who opposed them, according to Reuters.

The 100-page family code approved Sunday by voters legalizes both same-sex marriage and civil unions, allows same-sex couples to adopt and promotes equal sharing of domestic rights and responsibilities between men and women.

According to Reuters, preliminary results show that 74 percent of Cubans eligible to vote cast their ballots in the referendum this weekend.