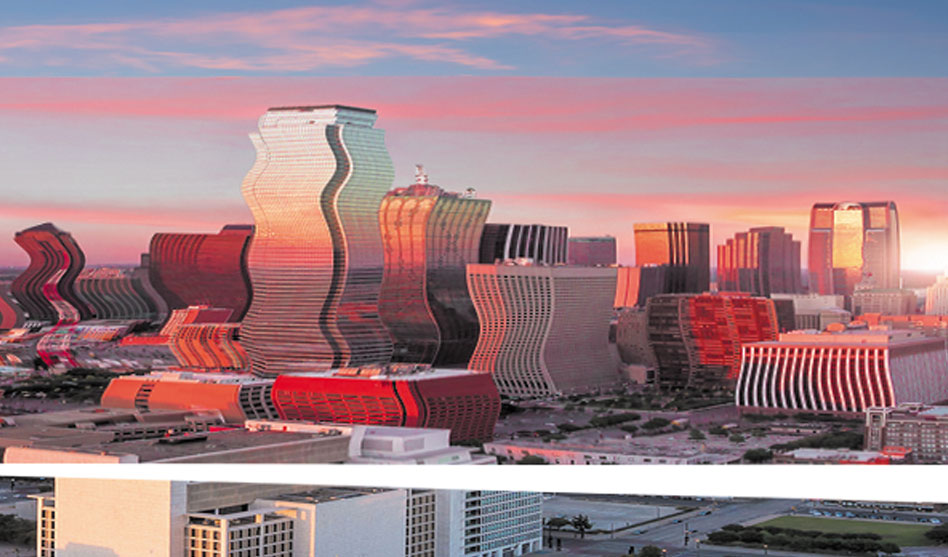 Go ahead and laugh at the loonies, but don’t lose sight of the real danger we face

To paraphrase a Chevy Chase catchphrase from the earliest days of Saturday Night Live, John F. Kennedy Jr. is still dead. He didn’t appear at Dealey Plaza in Dallas at 12:29 p.m. on Tuesday, Nov. 2, nor did he reveal himself that night during the Rolling Stones concert at the Cotton Bowl. Neither did Robin Williams or Michael Jackson or Kobe Bryant or even JFK Sr.

That’s because they are dead. All of them.

But that didn’t stop dozens — hundreds, maybe? — of true believers from standing around Dealey Plaza Tuesday in the cold and rain, waiting for JFK Jr. to show up and somehow magically re-instate Donald Trump as president. Even now, I am sure, days later there are at least some of these folks who have convinced themselves that this is still going to happen. They probably already have their new date decided on, maybe a new location or maybe still at Dealey Plaza.

They still believe this dead, liberal Democrat will show up alive and align himself with Trump. And that last part of it may be even more ridiculous than the idea that JFK Jr. and these other celebrities are actually alive somewhere, hidden away after having faked their own deaths to protect themselves from a “deep state” cabal of baby-eating, blood-drinking Satanists who are actually running the government.

Based on various sources I checked, the Q Anon faithful who gathered in Dallas on Tuesday believed that JFK Jr. was going to show up and announce that he was not, in fact, dead. At that point, all the clocks were going to turn back an hour; the world would switch to the Julian calendar, and it would suddenly be Oct. 20 again.

Again, just in case you weren’t sure, none of that happened. JFK Jr. is still dead, and Trump is still not president.

But maybe we shouldn’t be laughing at all. I mean, what does it say about us as a country, as a society, that so many people are so disillusioned or unhappy or batshit crazy that they will buy into the BS, again and again and again?

Think about that for a second. Then think about this: These are the people so many of our GOP elected officials are pandering to these days. This is the political “base” they are trying to secure. Just how far are they willing to go to appease these people? And at whose expense?

The fact is, if we continue to let politicians cozy up to and appease the extremists and crazies, regardless of which “wing” they are flapping on, our society as a whole will pay the price. But the LGBTQ community is out here on the front lines, and we are the ones who will have to pay first. It has already begun.

Just last month, for instance, a Texas state representative sent right-wing Texas Attorney General Ken Paxton a letter asking Paxton to weigh in on whether Texans have to abide by the U.S. Supreme Court’s ruling on marriage equality and recognize same-sex marriages. And more than one legal expert has already warned that Texas’ draconian new anti-abortion law, SB8, is a step down the path toward Texas ignoring other SCOTUS rulings regarding LGBTQ civil rights, such as the Lawrence v. Texas ruling overturning the Texas sodomy law.

And just so you know, the Texas Constitution still includes an amendment banning legal recognition of same-sex marriage, and Section 21.06 of the Texas Penal Code, aka the Texas Sodomy Law, remains on the books. So if the Texas GOP finds a way to ignore SCOTUS rulings, marriage equality goes down the Lone Star toilet, and consensual sexual contact between adults of the same gender is once again illegal.

So go ahead and laugh at the looney-Q Anon-tunes waiting in the rain at Dealey Plaza for JFK Jr. to show up.

But don’t spend so much time laughing and don’t laugh so hard that you forget what is really at stake. Because that’s no laughing matter.