On being an ally 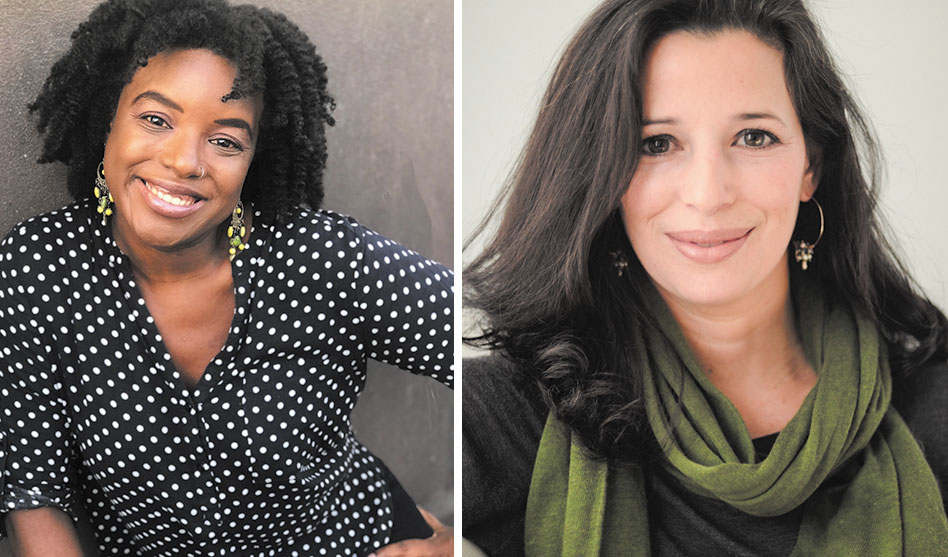 New book for tweens, teens explains what an ally is — and isn’t

You’d do anything for your friends. You help them in school when they need it or with a loan in a pinch. Your home is their home and vice versa. You might share clothes with your friends — seats, secrets and, for sure, support.

But what about people you don’t know that well? 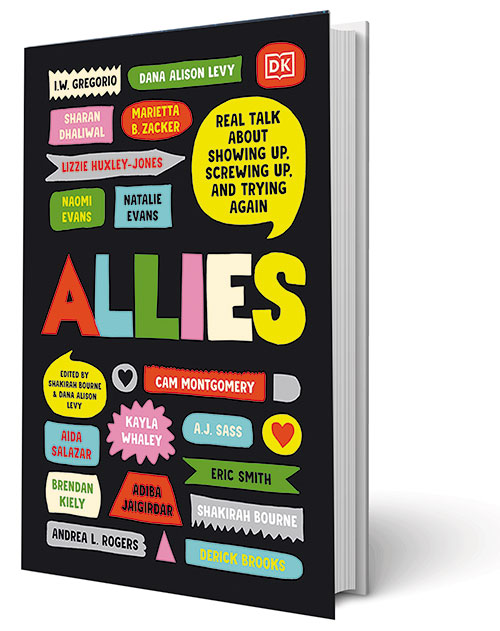 In the new book Allies by various authors, you start upright and on your feet.

School has started and some kids — kids of color, queer kids, different kids — are struggling. You want to help, but you don’t know how to even begin.

The first thing to know about being an ally is in the first chapter of this book: You will screw up sometimes. It’s not fun; it’s uncomfortable, and you can’t just dump your guilt back on whoever you’re trying to support. Instead, learn from it, and get used to it.

But wait. Can’t you help?

You can loudly be an ally, but when it’s not your time to speak, then hush. Allies remember that pronouns are important things (see above: you’ll screw up), and when someone reveals their preferred name, an ally makes sure it’s used.

Allies know that the letters “LGBTQIA” don’t stop at “G.”

When they see someone with a disability, they don’t rush in and act like superheroes. They ask first if they can help, and they never see a disabled person as a “tool” to get extra privileges.

Likewise, they don’t finish sentences for a stutterer, and it should go without saying that allies are never bullies.

Nope, they reach for understanding, and if they don’t understand, they can be schooled.

Being an ally doesn’t stop at sexuality or disability, though. You can be an ally for women by standing up to misogyny. You can stand up by seeing color and acknowledging it. You can stand up and admit that there are things you’ll never experience.

And sometimes, being an ally is knowing when it’s time to walk away …

When it comes to being a better friend to those who need one, you always want to do what’s right — but sometimes, right is wrong, and arrrrgh!

It seems like maybe you need something of an ally to be an ally, and this book can help.

With straight talk but a light touch, Allies helps young readers dispense with the awkwardness of not knowing how to act through reassuring stories meant to show that merely just showing up is a great start.

The chapters aren’t long — some are told with artwork — and they’re as diverse as the writers themselves.

They’re not preachy, either: Each is told by an appreciative person who’s received much-needed support and others whose eyes were opened, giving readers the upbeat, forward-looking, I-can-do-this feeling they might get in the eager moments before a march or a rally.

That makes Allies a great first step for any progressive-thinking 12-to-18-year-old who needs a good launch-point. Find this book, read it, and share it with your friends.