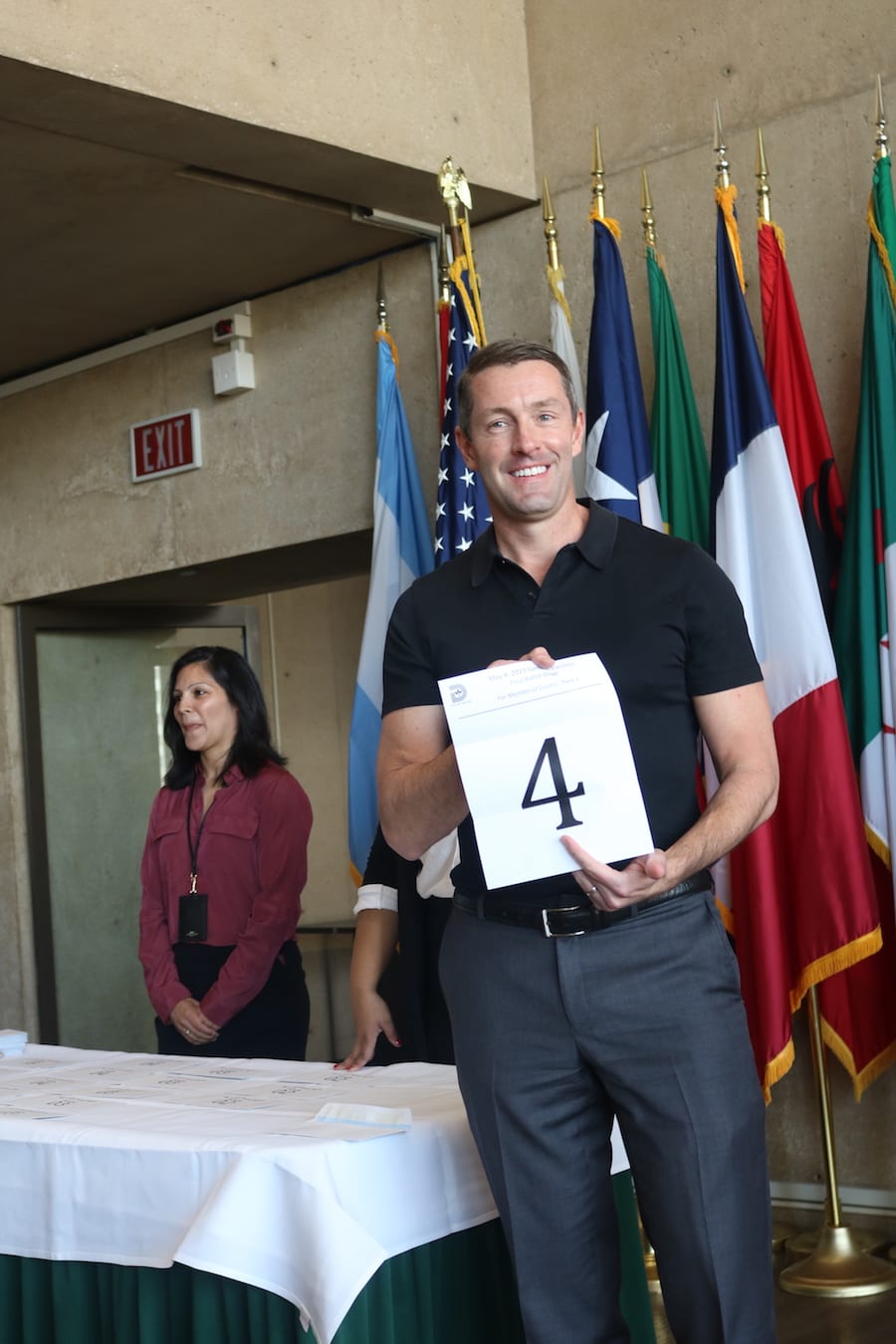 Candidates for Dallas City Council, including those running for mayor, picked ballot positions on Monday morning (Feb. 25) in the Flag Room at Dallas City Hall. Every race is contested, with at least two candidates. For a complete list of candidates and their positions on the ballot, see here.

Place 7, in South Dallas (currently represented by Kevin Felder) and Place 15 (mayor) each have nine candidates. This is the first time since the current council configuration was created in the early 1990s that every race has more than one opponent.

Candidates for each race were called one at a time in alphabetical order to select a sealed envelope with a ballot position number inside.

Among the LGBT candidates is Chad West, running for Place 1. He chose position 4 in a four-way race. Erin Moore, running in a five-way race for District 9 in East Dallas, chose position 2. As candidates were called, most chose their own envelope or had a representative select for them. Moore is the only candidate whose spouse, Patti Fink, selected with her.

Dallas City Council and mayor’s races are non-partisan. Ballot position can be important because some voters, who don’t know any of the candidates, randomly select a name. Statistically, the first name on list receives the most random votes. In close races, that will can a difference.

Dallas Voice will be interviewing each of the LGBT candidates running for council in the coming weeks, as well as all ally candidates who request an interview. 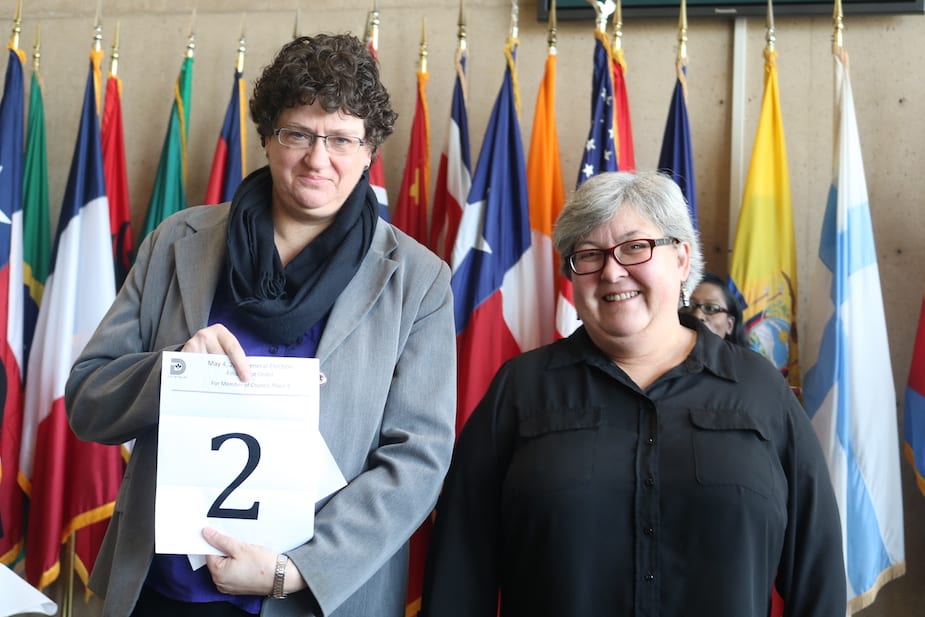