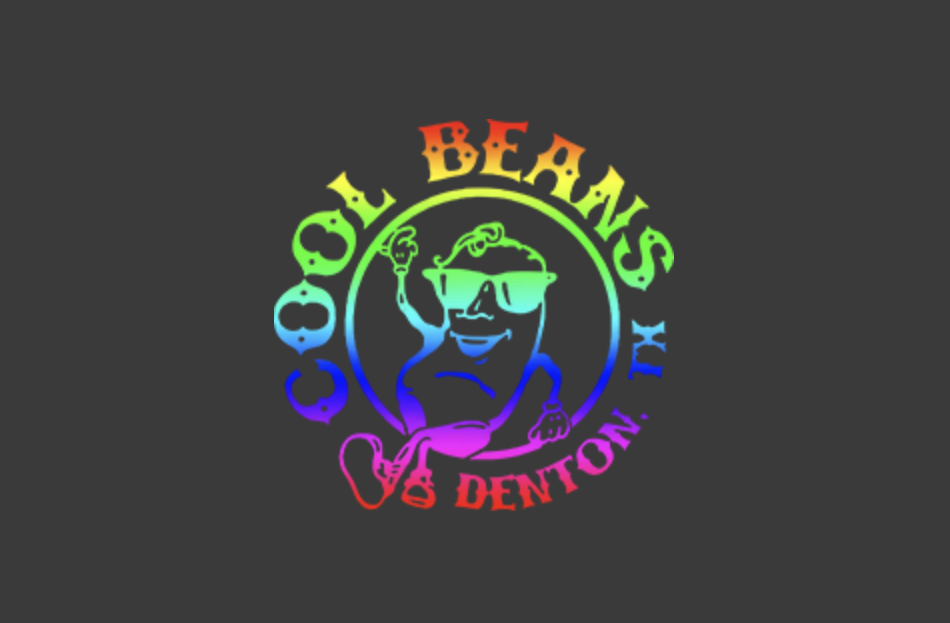 After receiving a series of phone and online message threats, Cool Beans in Denton called off what it called a Disney-themed drag brunch. Management filed a police report.

The restaurant serves a full menu and children were invited to take part in what was going to be a Disney costume event as much as a drag brunch. The restaurant has hosted drag events before, but those have been evening events and only open to those 18 and older.

Denton Mayor Gerard Hudspeth was looking into regulating such events. So far he’s found that dressing like a Disney character does not make a restaurant into a sexually oriented business. And like the mayor of Roanoke learned a couple of weeks ago when Anderson Distillery & Grill hosted a drag brunch, drag brunches aren’t illegal.

Although they canceled the event, Cool Beans management had a message to those who threatened the safety of restaurant personnel and customers. “This is not a win for you,” bar management wrote on social media.