Comedy in the time of COVID-19 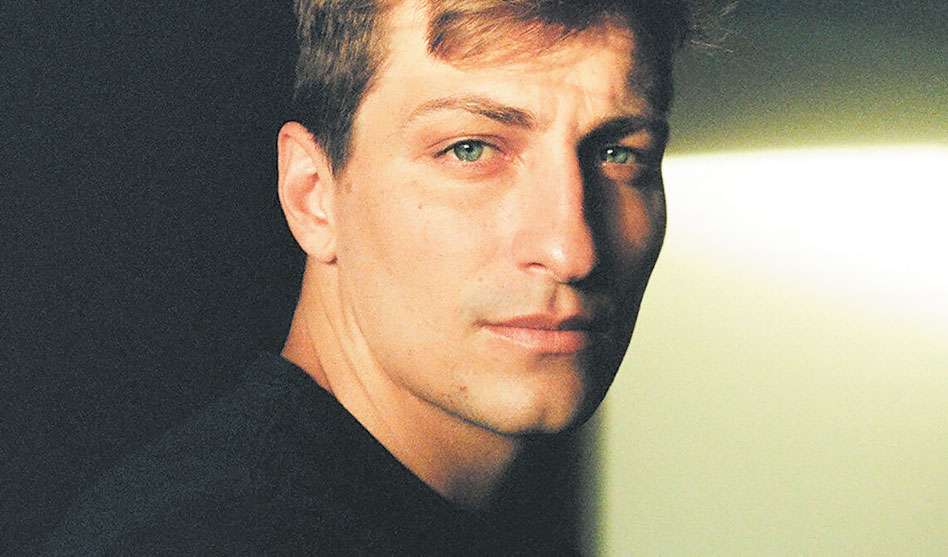 What do Texas-based stand-up comedians whose short film was accepted in SXSW do when they find they’re suddenly out of work because audiences are gone? They continue making comedy.

Colton Dowling is an Austin-based stand-up comic who created in Van Damn, Jean Claude, a “new web series about a liberal gay man who unwittingly becomes the adopted father of a rightwing orphaned boy.”

Dowling said eight comedians are involved in the project. Three episodes are complete, and they’re hoping to make three more. So they opened a kickstarter campaign to fund their project.

Dowling explained how they’d do that while maintaining social distancing: Just four people would be on set at any time — two comedians, one videographer and one sound person.

The stand-up comedians have learned that on video, there are three levels of comedians involved: First there’s the writer, then there are the actors and finally the editor. 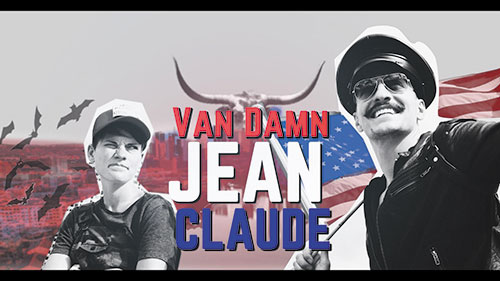 Dowling described the editor as possibly the most important person and editing as the most time-consuming part of the work. It is important because the timing must be perfect. Why must the editor be a comedian? Because the editor needs to know if a joke landed. And it is time consuming because if one part of the joke isn’t delivered properly, the editor has to find the pieces to put the joke back together and make it work.
Comedy, Dowling said, usually comes out of the comedian’s experience. Van Damn is about conflict between liberal and conservative, but neither side is right, and it’s not meant to take sides.

“Everybody thinks that they’re right,” he said. “How do you co-exist with that person?”

So how, in liberal Austin, did he find conservative writers and actors? “Round Rock,” he explained. Translated into Dallas reference, he said, “Round Rock” means “Plano.”

And how do the episodes made before COVID-19 hit translate into a post-coronavirus world? “Coronavirus shouldn’t be partisan, but it totally is,” Dowling said. He explained that liberals are debating what’s really essential while Trump supporters are still arguing that it is all “fake news.”

He said if “stay home” orders continue, that’ll affect all television production for next season. Small scenes will be filmed with small crews, if they’re filmed at all.

But, Dowling wondered, what will things look like when life starts getting back to normal? Will it take long for people to begin feeling comfortable again in large crowds? Maybe, maybe not.

Maybe people will ease into being together again in intimate settings like a comedy club first. Dowling hopes so.

He does expect darker humor to emerge. Just as out-LGBT comedy emerged from the AIDS crisis, he expects many people will deal with loss after the coronavirus crisis through comedy.

So while he’s social distancing, Dowling is also making comedy from Austin, a city he calls one of the best markets for live comedy in the country.

By producing comedy, he hopes to do his part in getting everyone through the coronavirus crisis.