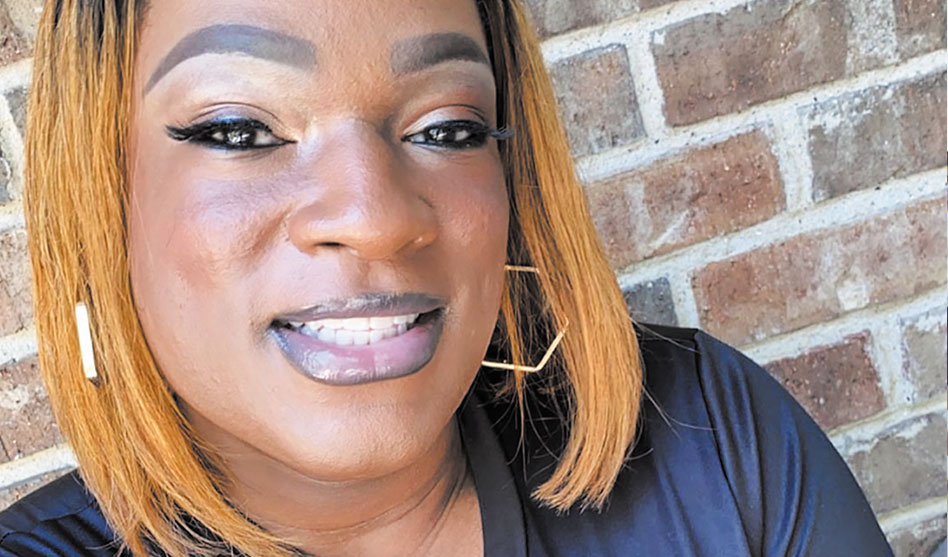 When transgender employees are given support, they thrive

Why shouldn’t Monique Evans have succeeded at Wells Fargo? She’s bright, experienced, educated and enjoys her job. She’s active in her community here in Dallas and in her banking community.

Yet Wells Fargo’s regional office reached out to Dallas Voice to tell Evans’ story. And I was curious about just what the story was.

Against all obstacles, the bank’s representative explained to me, Evans has succeeded.

Evans, you see, is transgender.

But Wells Fargo got part of the story wrong. As Evans describes it, there really weren’t any obstacles. Or when there were obstacles, the company removed them. She’s proof of the idea that when employees can bring their whole selves to work, people succeed.

The bank first put nondiscrimination policies into place 30 years ago; it was one of the first banks to do so. Being based in San Francisco, that was the sensible thing for Wells Fargo to do.

And when the company expanded to Texas, they brought their corporate culture with them. It didn’t matter that Texas is a “conservative” state; there are simply going to be LGBTQ employees when you have a company that large.

Evans had 15 years of experience in industry in a variety of positions when she came to Wells Fargo. She described the timing of her transition as perfect.

“When I had a confidential conversation with my mom, she said, ‘I knew something, but didn’t know what,’” Evans explained.

In 2006, a friend of Evans who had already transitioned was moving to Texas from Ohio.

“She was there to be support,” Evans said, “And I had just lost my job with Chase. I don’t know why, but the reason was b.s.”

Evans said her mom was fearful and thought she should get a job before she transitioned. But, Evans said, “I didn’t want to transition on the job.” She knew if she transitioned on the job, she’d have to handle the whispers. She preferred to have any new employer just hire Monique from the start.

Evans began working at GE Capital, which was later acquired by Wells Fargo (now she is celebrating her seventh year with the company). By then, she had already changed her gender marker. When Wells Fargo acquired GE Capital, Evans was deligheted to learned her new employer had employee resource groups.

“When I came out at Wells Fargo, I remember, I was already active in local organizations,” Evans said. And she continues to be active in the community, currently serving on the board of Resource Center. She said she didn’t fear any backlash because the company had good policies in place.

“For me it was a no-brainer,” Evans continued. “Why should you live in the shadows? Be transparent. I love that I’m transgender. I’d rather have people know than not know.”

And when someone is confident with whom they are, and a company has the right policies in place, Evans finds that most people just don’t care whether she’s transgender or not. If anything, they’ve embraced her.

Evans describes herself as one of the lucky ones: “I’ve been protected,” she said.

And now she’s protecting other people. Evans serves on the company’s Diversity and Inclusion Committee and is active with their employee resource group that is affiliated with Out & Equal, the national organization made up of ERGs from companies and government organizations around the world.

But her community involvement goes even deeper.

“Part of me always wanted to be a teacher,” Evans said. So she’s volunteered with Girls, Inc., Promise House and Junior Achievement.

All of that work with young people, she said, was taxing on her emotions at times.

“So many corporations are at the beginning stages of figuring out what to do,” she said. “Companies are looking around the room.”

Evans recommended they look to their ERGs for guidance, and if their company doesn’t have an LGBTQ resource group, call Resource Center for some help on how to put the right policies in place.

Even at work, where you would expect employees to respect all of their co-workers, “Some people need to unlearn hatred from the past,” she said. Trans people, she added, need to be protected and understood, but mostly their talents and skills need to be embraced.