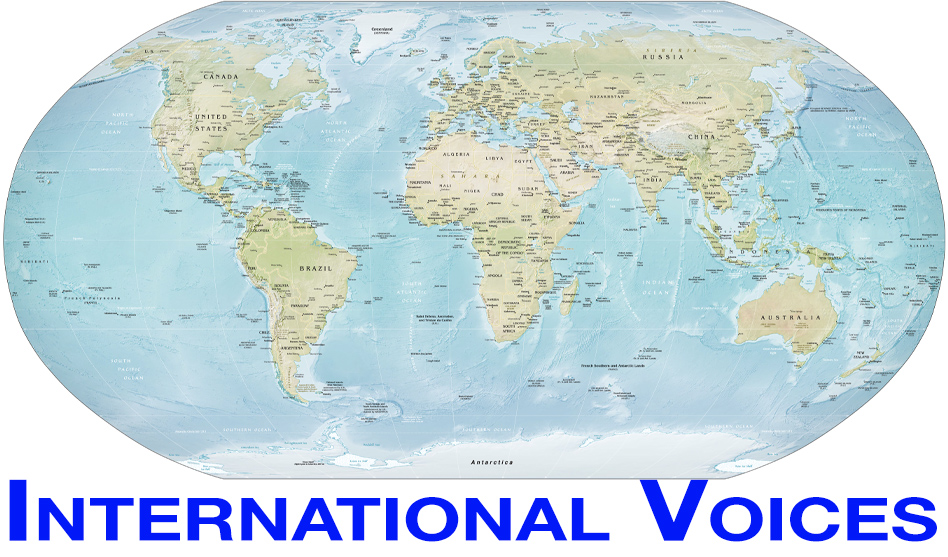 GUYANA — Lawmakers officially decriminalized crossdressing on Aug. 9 by canceling a law that had allowed the arrests of transgender people.

The legislation follows the Caribbean Court of Justice in 2018 move to strike down the Summary Jurisdiction Offenses Act law after four transgender people who were arrested in 2009 challenged it.

Quincy McEwan, one of the individuals challenging the law, noted it had caused great concern for transgender citizens. “We were traumatized every time we prepared to go out, as we don’t know if we are going to be arrested and placed in the lockups.”

HUNGARY — Children’s books featuring LGBTQ themes must be shelved in closed packaging, according to a new government restriction imposed on Aug. 6.

The order also bans the sale of any publications about homosexuality or gender change within 650 feet of a school or church. The new restrictions follow the passage by the Hungarian Parliament in June of a law forbidding the display of LGBTQ content to minors by schools and other organizations.

The new law concerns writers and booksellers in Hungary who worry that they could face prosecution if materials are found in the possession of minors. The European Commission has launched legal proceedings against the Hungarian government for violation LGBTQ rights.

ISRAEL — A Tel Aviv court sentenced two men to prison for the attempted murder in 2019 of their 16-year-old gay brother who had fled to a youth center for protection.

The 27-year-old and 30-year-old men were sentenced to 14 and six years respectively, and a friend of theirs who also participated in the attempted killing was sentenced to five and one-half years.

Evidence surfacing in the investigation showed that one of the brothers discovered correspondence of the 16-year-old that revealed his sexual orientation.

The teenager complained to police that he feared for his life and hid in the hostel that caters to troubled LGBTQ youth. The brothers discovered his whereabouts and attacked him there, causing him serious injury.

LGBTQ rights seminar in Kazakhstan to proceed despite threats

KAZAKHSTAN — Protesters at a rally in Aqtobe on Aug. 8 asked authorities to ban a seminar on LGBTQ rights planned for the weekend.

Organizers of the rally claimed the seminar scheduled for Aug. 13 “propagates values contradicting our traditions and religion.” Police did not interfere with the rally.

Gulzada Serzhan, the founder of Feminita, which is sponsoring the seminar, noted that the threats of violence the organization had received would not alter the plans.

NEW ZEALAND — A self-identification bill that will make it easier to change genders on birth certificates advanced in Parliament with widespread political support on Aug. 11.

The bill now goes to back to a parliamentary committee that will receive public feedback on the measure. If the proposal becomes law, transgender, nonbinary and intersex people will no longer face a lengthy court process to change their gender.

Last month, the government introduced legislation outlawing LGBTQ conversion therapy. Under Prime Minister Jacinda Ardern, Parliament has become the most inclusive group of people the country has ever seen.

Russian official calls for LGBTQ citizens to be sterilized, confined to shelters

RUSSIA —The Human Rights Council warned the author of the country’s “gay propaganda law” that he is going too far with his new plan to create facilities for LGBTQ citizens that would resemble animal shelters.

In a since-removed TikTok posting, Vitaly Milonov compared LGBTQ people to cats. “We have to be humane,” he said. “How do we fight stray cats? We sterilize them. And gays should be sterilized too.”

Valery Fadeev, head of Russia’s Human Rights Council, warned Milonov that his plan would be a violation of the country’s constitution. “You can have a negative opinion toward gays and the LGBT-plus community, but a politician should watch his language and should not publicly call for breaking laws.”

In 2013 Milonov suggested gay athletes should be arrested when visiting Russia for the Olympics. Two years ago, he was quoted as saying, “Homosexuality is disgusting. Homophobia is beautiful and natural.”

SARAJEVO — The Muslim political campaign group Faith People State announced on Facebook it would stage a protest on Aug. 12 during the Sarajevo Pride parade.

The group’s founder Sanin Musa said Christians should also participate to fight what he considers to be a plague. “This is a reaction to what we see as bringing things into the streets that we don’t consider normal or acceptable,” the former teacher said.