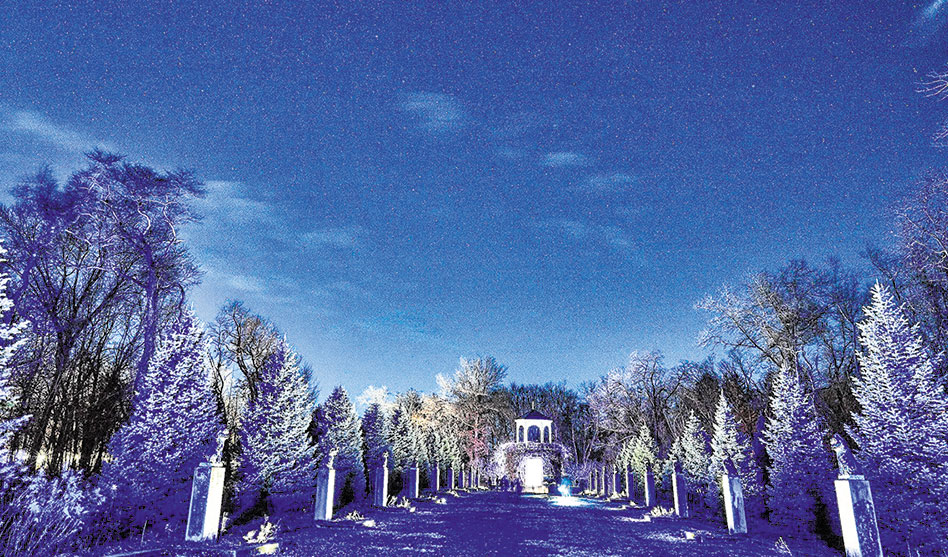 Tips on enjoying a weekend in Champaign-Urbana

Champaign, Ill., home to the University of Illinois, is the perfect choice if you are looking for a weekend jaunt. Just two to three hours by train from Chicago, the twin cities of Champaign — Urbana will surprise you.

Champaign is the college town and consists of Campustown (near the campus) and downtown Champaign. Don’t miss the University of Illinois Arboretum as well as the Krannert Art Museum on campus.

You can even stay at the hotel at the Student Union, and a walk around the beautiful campus is a must. 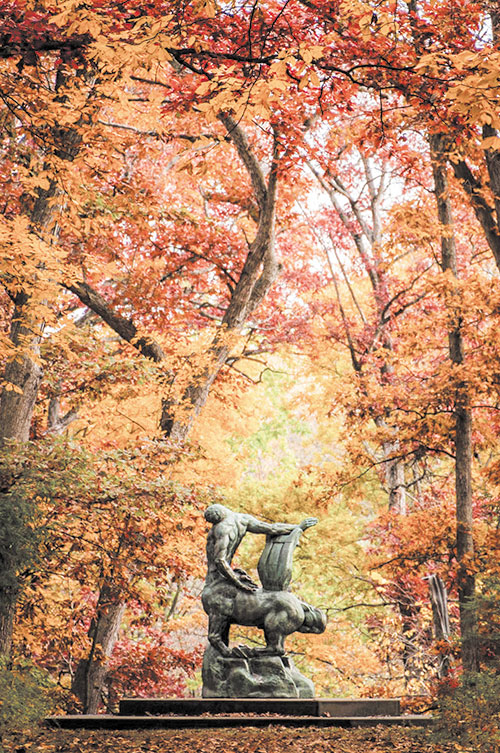 WHERE TO STAY
The TownePlace Suites, 605 S. 6th St., in Campustown cannot be beat. Your extended stay room includes a completely ready to use kitchen, but you aren’t likely to use it since the hotel is surrounded by restaurants offering every kind of cuisine you could want: sushi, Korean, Japanese, Mediterranean, Mexican, natural foods, Italian, Thai, Zambian, Cambodian, Caribbean, farm-to-table, Creole, vegan and more. There must be 30 restaurants/fast casual outlets with two blocks of the hotel. I’ve never seen so many Bubble Tea joints.

GETTING THERE
Amtrak has three to four trains a day going from Chicago to Champaign-Urbana, and the train trip can take as little as two hours. The campus area is very walkable, so you won’t need a car once you get there. And if you are taking my advice and staying at the TownePlace Suites, just hop on the #50 Bus to get from the Amtrak Station to the hotel. 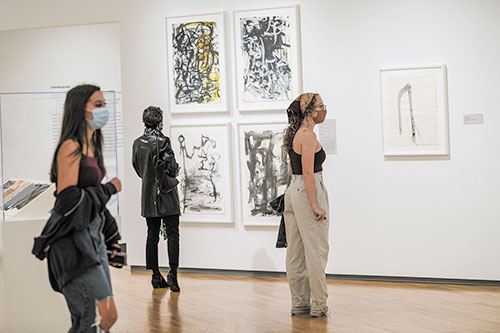 The Krannert Center for the Performing Arts (krannertcenter.com) offers access to the symphony, opera, folk music, ballet, modern dance, theatre, and national bands all under one roof. It is a hub of creative activity for all, with more than 400 performances throughout the year.

Get away for a few hours or a few days at Allerton Park and Retreat Center (allerton.illinois.edu), a European-inspired estate in nearby Monticello. Fourteen miles of hiking trails and 14 formal gardens await you along the Sangamon River. During the winter months, walk the gardens for Holiday GLOW, featuring a one-mile lighted walk with new art included.

If you are interested in some details about Allerton, here are some interesting tidbits from An Open Secret: The Family Story of Robert and John Gregg Allerton, which was published last year: “Robert Allerton was born to one of the pre-eminent families of Gilded Age Chicago. He embarked on a career as an artist, living and studying in Berlin and Paris before settling in downstate Illinois, near Monticello, on a piece of property known as ‘The Farms.’ From the 1920s until [John] Gregg’s death in 1986, Robert and John referred to each other as father and son; they even made it legally official, with Robert’s adoption of John in 1960, a few years before the elder man’s death. But their relationship was not confined to those traditional bounds. It was, in fact, visibly queer at a time when the perception and reception of homosexuality in American society were undergoing a transformation.”

LGBTQ EVENTS
Check out UnitingPride.org/event-calendar for events in the area. Quality is your LGBTQ-friendly bar, and there are events throughout the year.