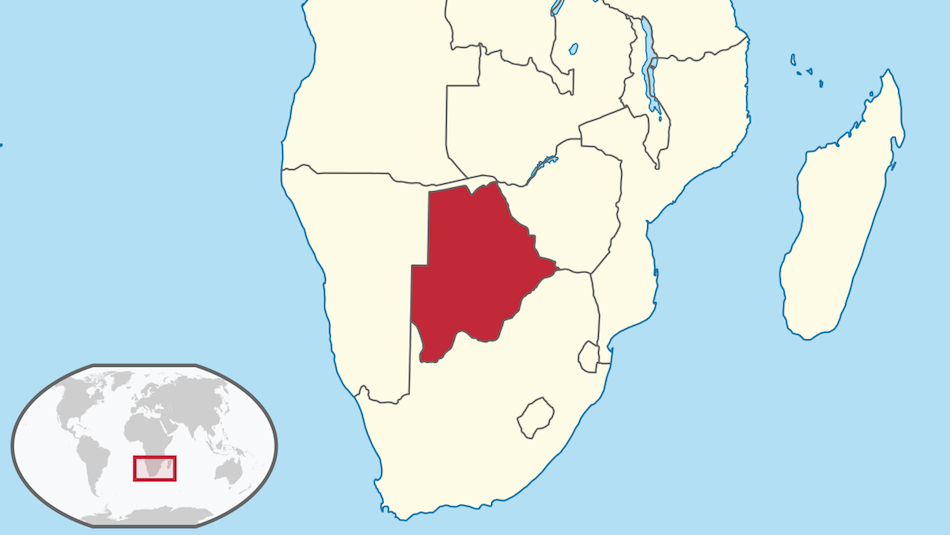 Botswana’s Court of Appeals upheld the decriminalization of same-sex relations by dismissing an appeal of a lower court ruling by the government.

According to OutRight Action International, the High Court decriminalized same-sex relations in 2019. The state appealed the decision and today (Monday, Nov. 29) the Court of Appeals upheld the High Court’s ruling. OutRight Action International works at a global, regional and national level to eradicate the persecution, inequality and violence LGBTQ people face around the world.

In its 2019 ruling, the High Court ruled unanimously to strike down sections of the penal code, which criminalized same-sex relations, or “carnal knowledge against the order of nature,” laws inherited from British colonial rule. Judges ruled that the provisions are discriminatory noting “a democratic society is one that embraces tolerance, diversity and open-mindedness” and that “societal inclusion is central to ending poverty and fostering shared prosperity.”

The ruling noted “there can be no discernible public interest in the continued existence of [these] sections of the Penal Code. They have been rendered unconstitutional by the march of time and change of circumstances.” Also, these sections “serve only to stigmatize” and enable law enforcement to intrude into the private lives of citizens, which “is neither in the public interest, nor in the nature of Botswana.”