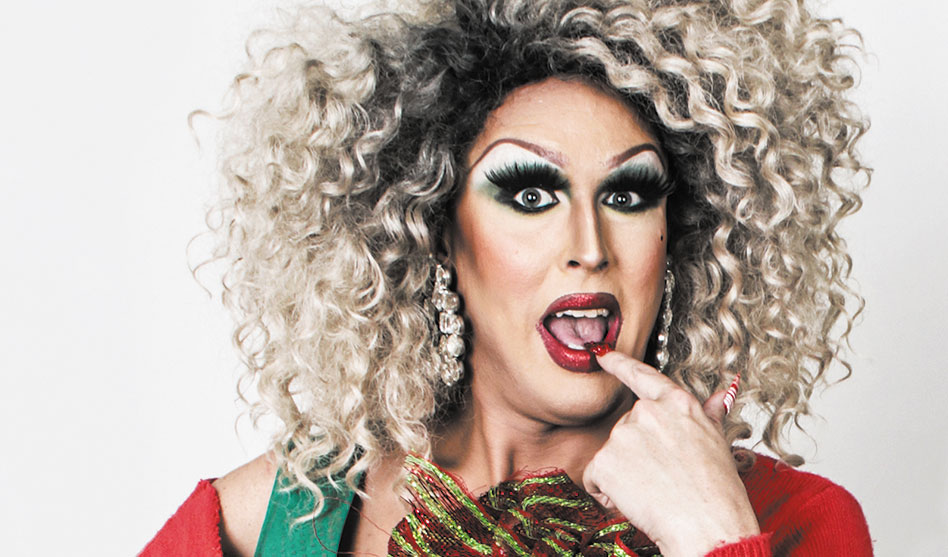 Lace-front and center for the Big Texas Wig Off debut

A slew of drag queens and one fairy will take over The Echo Lounge and Music Hall on Saturday, Sept. 17, when Live Nation’s The Big Texas Wig Off — Dallas’ Biggest Drag Event — goes down, featuring a fabulous cast of divas onstage and a sea of wigs in the audience.

The event will also get guests ready for the Texas State Fair.

“This is our second event there. The first was the Pride Kick Off Party,” show host Larry the Fairy said this week by phone. “When they asked us back for this show, Live Nation wanted more crowd participation, and so we came up with the theme of the Wig Off.”

(Larry the Fairy, by the way, is one of the hosts of Dallas Voice’s DVtv On The Scene, and he will be streaming live with Israel Luna from Spayse Studio each Friday afternoon, starting Sept. 9, as we reboot DVtv Live.)

Larry will co-host the Wig-Off with Raquel Blake, who’s been appearing in Provincetown at The Crown and Anchor these last few months. The night will also feature performances by Blake, Josephine O’hara Andrews, Pinche Queen and Bleach. 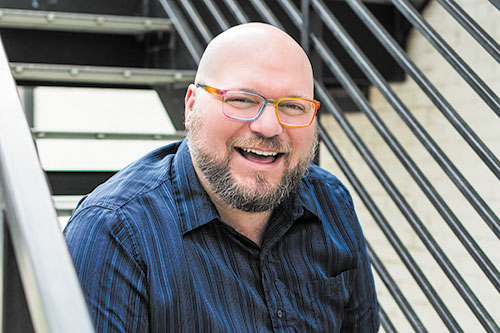 The event will also have selections of fair foods like funnel cakes and corn dogs to get folks in that State Fair mood. Resource Center will also be present offering free HIV testing.

“We’ll be giving away amazing prizes; the drinks will be flowing. Get your testing done and see some fabulous performances — it’s like a one-stop shop,” Larry said.

This second event is the result of the team-up between Larry and Live Nation to feature more LGBTQ events at the venue. The introduction was thanks to local queen Lardi B. When Live Nation reached out to her, she gave them the name of someone who was more up their alley — Larry the Fairy.

“They wanted her to set up shows like this, but she said she didn’t know anybody and that I knew everybody,” Larry explained. “So that’s how we connected. They asked me if I could get them started, and if they are successful, there will be more events like this in the future.”

It was kind of a full circle moment, too. Previously, Larry hosted drag events at House of Blues which is a Live Nation venue.

First, HOB and now the Echo Lounge. For Larry, these events outside the gayborhood are the next frontier.

“It can be more fun to leave The Strip for some of these events. You see people living their truest selves and that makes my heart so full. You see guys in dresses and queer people just being authentic,” he said. “You may see less of that in Oak Lawn. I think we are seeing more of the queer side of the LGBTQ community.”

He’s also glad that a company like Live Nation is making its support of the queer community out and proud.

“It’s so amazing they gave me this opportunity, firstly. They truly support that community and they prove that,” he said. “They pay the girls almost double to do half the amount of work, and they are putting time and effort into making events like Wig Off successful.”

People are encouraged to get tickets in advance as the price goes up at the door. And do not forget your big hair.

“But no Party City wigs,” Larry the Fairy exclaimed. “Go to the beauty supply store and get the biggest wig you can. I mean, it is the Big Texas Wig Off, and the higher the hair, the closer to heaven.”

The 18 and older event begins at 7 p.m. at the Echo Lounge. Visit LiveNation.com for tickets.