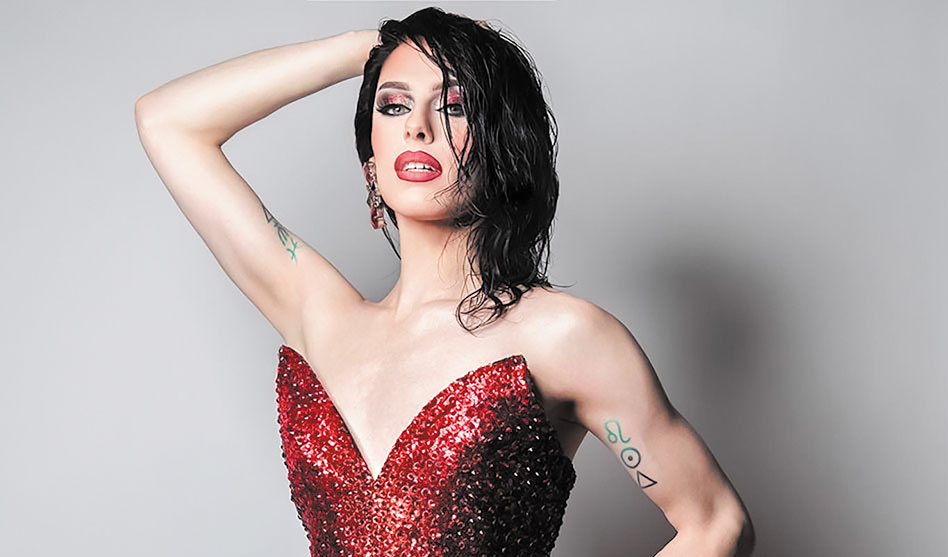 The Greg Dollgener Memorial AIDS Fund and Team Metro are teaming up once again to present one of GDMAF’s two signature fundraising events, The Night of Stars. The event is happening Saturday, Sept. 10 in the legendary Rose Room inside S4, and Jasmine Kennedie, from Season 14 of RuPaul’s Drag Race, is the special guest performer, leading a lineup of stellar local entertainers.

“All of these local entertainers are longtime supporters of Team Metro and of GDMAF,” said organizer Joseph Flores. “They each donate their performances for this event, and they donate all the tips they receive that night to help Team Metro achieve its fundraising goal for LifeWalk each year.”

Jasmine Kennedie, from New York, placed eighth in Season 14 of Drag Race and will be joining the cast of RuPaul’s Drag Race Live in Las Vegas. She came out as a transgender woman in episode seven of Season 14, and was the fourth contestant in her season — following Kerri Colby, Kornbread Jeté and Bosco. Willow Pill, the eventual Season 14 winner, came out as trans after Jasmine. 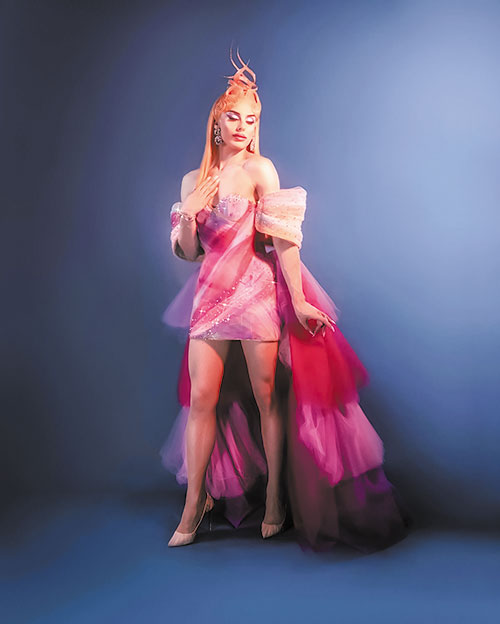 This year, instead of a one-day 5K walk/run, LifeWalk has been a series of events happening over the course of the summer, with a goal of raising $250,000 overall. Funds raised at Night of Stars will be added to that total, which then will be distributed to Prism Health North Texas and to other beneficiaries — including GDMAF — designated by Prism Health.

David Hearn, GDMAF’s founder, explained that the Night of Stars fundraiser started in 2013 at the Dallas Brick bar with the help of the bar’s owner, Howard Okon. After the Brick closed, Night of Stars moved to The Rose Room in 2017 and continued to grow.

“We started with stars like Mark Alan Smith, a local favorite, and then we started working to grow the event,” Hearn explained. “We brought in some of the early contestants from Drag Race, like Jujubee, Raven, Alexia Alexander and Thorgy Thor. We also brought in Ada Vox who competed on American Idol and RuPaul’s Queen of the Universe. All of that was before everything had to shut down in 2020 due to COVID.”

This is the first Night of Stars event since the COVID shutdown, and Hearn said he and other organizers are excited to be able to bring in another Drag Race star to get the event going again.

“We are really looking forward to another great event,” Hearn continued.

Advance tickets to Night of Stars are available online at GDMAF.org/nightofstars. General admission tickets are $30 in advance and $40 at the door, and doors open for general admission at 6 p.m. VIP packages that include admission to a VIP reception from 5-6 p.m. with food and drinks, reserved seating and access to a meet-and-greet and photo with Jasmine Kennedie after the show are also available online for $40 and at the door for $50. The show starts at 6:30 p.m.

Hearn himself has been participating in LifeWalk for 30 years. Noting that GDMAF is a partner organization of Prism Health North Texas, Hearn said that LifeWalk was “the main event that brought healing and attention to the AIDS pandemic in the early years, and [both Prism and GDMAF] have had AIDS as their focus throughout their history. So LifeWalk was a perfect way for GDMAF to get exposure to a lot of people who had never heard of us involved with our organization with our very word of mouth advertising budget.”