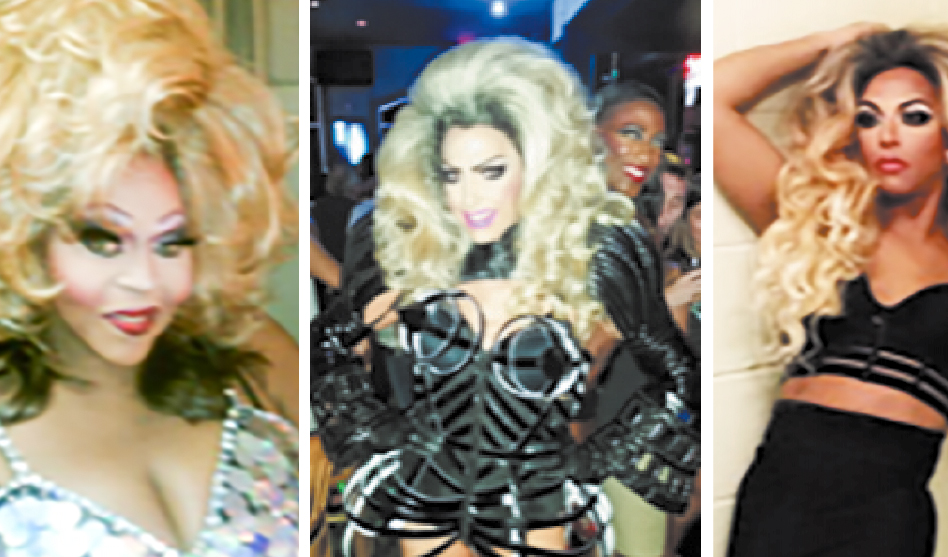 As the age-old adage holds, the higher the hair, the closer to God (or whatever higher power you believe in). With more than 20 years in the hair business, Dallas-based hair designer Mark Tacker strives to help queens and performers achieve a southern glam look one can only find in Texas. 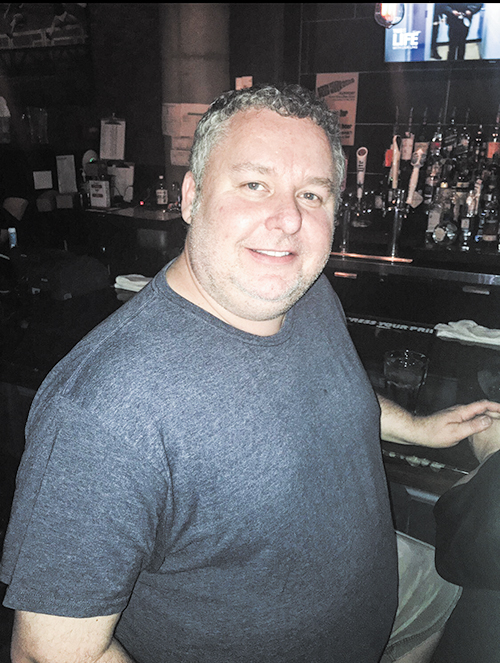 Tacker offers a variety of hair and wig services, including wig design and wig thickening. He has been fascinated with hair dressing and hair design since he was a child.

“When I was a little boy, my aunt was a hairdresser,” Tacker recalls. “My mom could do hair, but she would do it at the house.

I grew up around people who were always doing hair, so I didn’t have a chance in the world to not do it.”

Tacker started a hairdressing business of his own, around 1994. He was later inspired to begin designing wigs after seeing performances by local drag performers.

“In the old Rose Room, I would go watch the shows,” Tacker recalls. “I was just mesmerized because I had never seen anything like that. The late Whitney Paige would always be messing with me. We got to know each other, and she found out that I was in hair school. She told me ‘We need a hair person to do wigs,’ so I started hanging out with new people and learning how to do wigs.

“I put my own twist to it and haven’t looked back.”

Since starting his own business, Tacker has worked with several notable drag performers, including Valerie Lore, Donna Day and, of course, Dallas favorite Cassie Nova. But no matter who he works with, Tacker’s favorite part of his job is witnessing all of the looks come together.

“The best part is seeing their reaction and how it makes them feel when they’re in the spotlight,” Tacker says. “It can be tedious work and it’s not always easy, but making them feel good and seeing them look pretty and complete — that’s the reward.”

While Tacker is skilled in multiple facets of hair design, he always aims to give hair as big as Texas to each of the queens he works with. Tacker’s “Texas hair” has become his signature style.

“Texas hair is more than just big hair,” Tacker says. “It moves. It can be curly; it can be straight; it can be loose curls, and it can be frozen.”

As a hairdresser for drag performers, Tacker works with each queen to help them create a look of their own. The cost of creating a signature look can add up for a drag queen, but Tacker is a firm believer in the idea that in order to make money, one must be willing to spend money.

“If you want to make a career out of your passion, you have to put some money into it.”