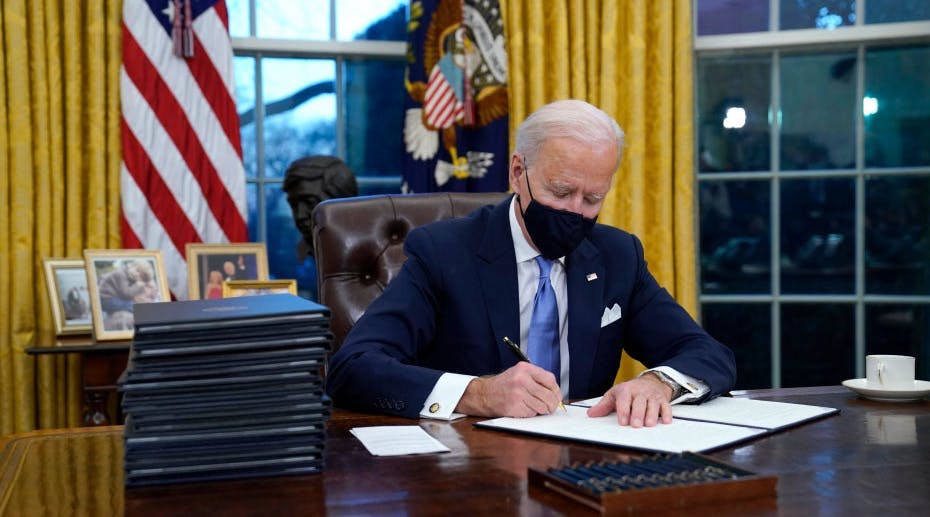 While the Texas Legislature is debating a bill that would allow discrimination in heath care, the Biden administration announced it will restore protections against discrimination in healthcare based on sexual orientation and gender identity that were taken away by President Trump.

The Trump-era executive order allows a medical professional to refuse to treat someone based on that person’s religious belief. Biden’s order would rescind that.

In a large city, LGBTQ people have a choice of medical providers and can choose doctors who don’t discriminate. But in an emergency, the Trump order would allow an EMT to refuse treatment to someone based on that EMT’s religious beliefs. And in rural areas, an LGBTQ person might not have a choice of provider.

“With health care for transgender youth under attack by state legislatures, this move to protect LGBTQ people from discrimination in health care is critical,” said Chase Strangio, deputy director for Trans Justice with the American Civil Liberties Union LGBTQ and HIV Project. “The Biden administration has affirmed what courts have said for decades: Discrimination against LGBTQ people is against the law. It also affirms what transgender people have long said: Gender-affirming care is life-saving care.”

“Every American deserves access to health care,” said Out & Equal CEO Erin Uritus. “It was especially cruel for President Trump to roll back health protections for LGBTQ individuals one year ago in the midst of a pandemic.”