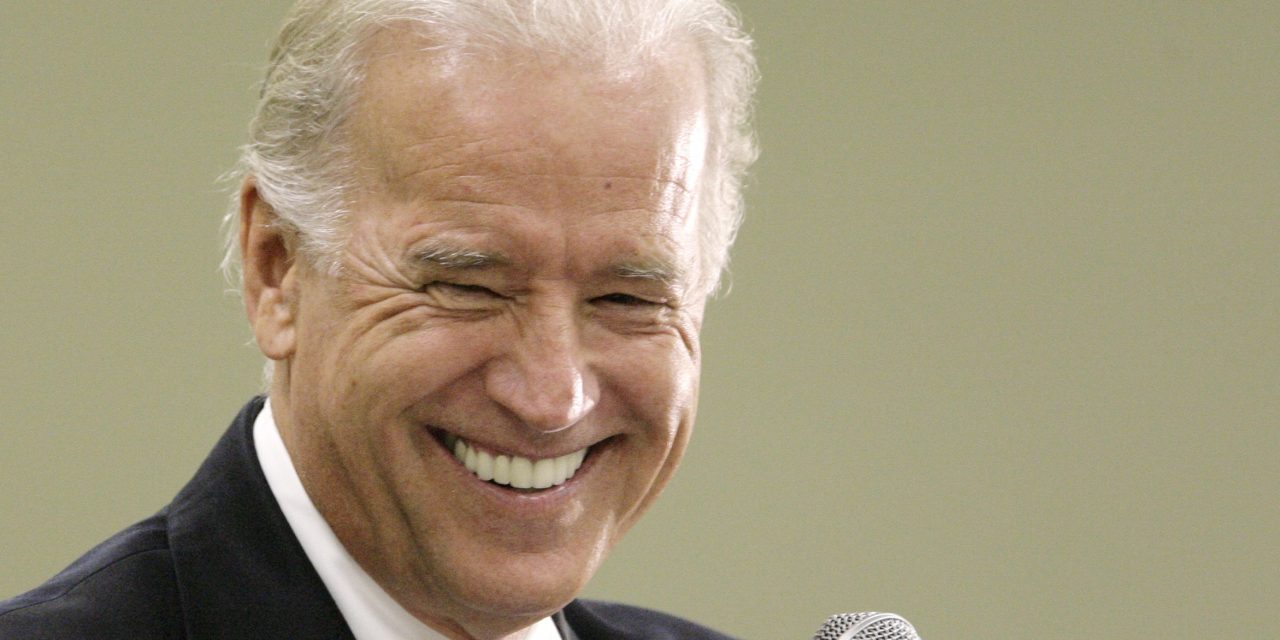 President Joe Biden today (Friday, Feb. 19) issued a statement in support of The Equality Act, re-introduced in the U.S. House of Representatives yesterday (Thursday, Feb. 18), by openly gay U.S. Rep. David Cicilline, D-R.I., who has introduced the measure each year since 2015. Three Democratic senators — Jeff Merkley of Oregon, Cory Booker of New Jersey and, the first open lesbian elected to the Senate, Tammy Baldwin of Wisconsin — are expected to re-introduce The Equality Act in the Senate next week.

Statement by President Joseph R. Biden, Jr. on the Introduction of the Equality Act in Congress
I applaud Congressman David Cicilline and the entire Congressional Equality Caucus for introducing the Equality Act in the House of Representatives yesterday, and I urge Congress to swiftly pass this historic legislation. Every person should be treated with dignity and respect, and this bill represents a critical step toward ensuring that America lives up to our foundational values of equality and freedom for all.

Full equality has been denied to LGBTQ+ Americans and their families for far too long. Despite the extraordinary progress the LGBTQ+ community has made to secure their basic civil rights, discrimination is still rampant in many areas of our society. The Equality Act provides long overdue federal civil rights protections on the basis of sexual orientation and gender identity, locking in critical safeguards in our housing, education, public services, and lending systems — and codifying the courage and resilience of the LGBTQ+ movement into enduring law.