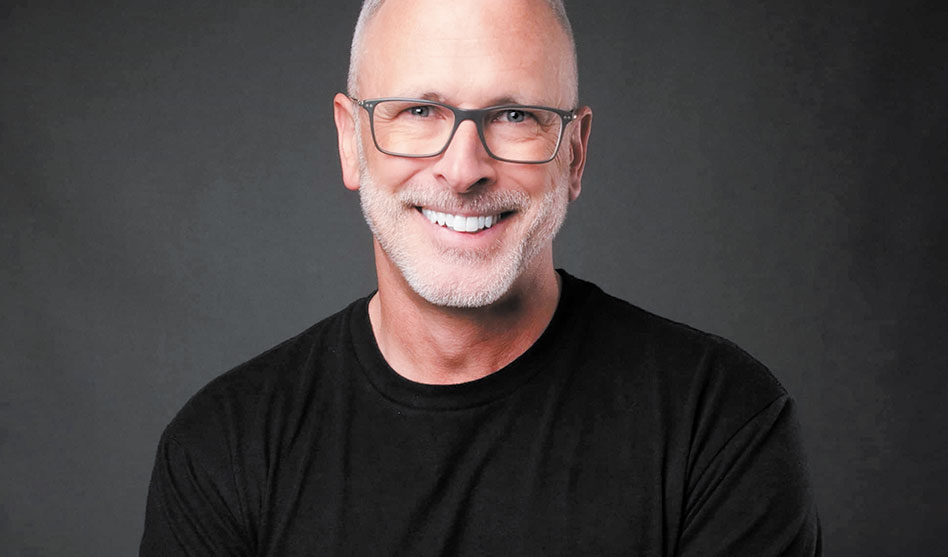 North Texas artist Ted Kincaid is known for his work that “subverts the notion of an objective photographic record and examines the play between painting and photography,” taking on topics ranging from poetry to politics, from sexuality to climate change. He is also known as an icon of the North Texas LGBTQ community, alongside his husband, activist Steve Atkinson — which is why he is among the artists showcased in Pride Then and Now, a curated selection of art drawn from AT&T’s Corporate Art Collection and from the Dallas area, on view now at the AT&T Discovery District Showcase Gallery, 208 S. Akard St. It’s a don’t-miss exhibit, but you better hurry because it closes July 25. 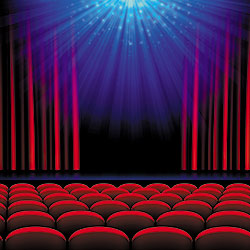 GAYS ON STAGE
Emerson Collins is well known around North Texas for his work on stage and on screen, mainly for his outstanding work in Del Shores’ comedies Southern Baptist Sissies and Sordid Lives: The Series. But now he’s teamed up with his husband, Blake McIver of The Little Rascals and Full House, to bring their own stories to the stage. Uptown Players presents Collins and McIver in I Dreamed a Dreamgirl on Sunday, July 24, at Kalita Humphreys Theater. Check calendar listings — and Rich Lopez’s interview with the couple on Page 22 of this issue — for details. 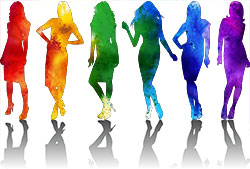 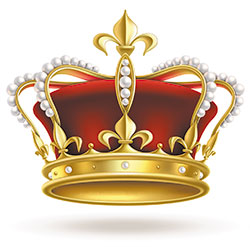 THIS IS A BOUGHT TITLE
Have no doubt, if you want to win the title of Mr. or Miss Texas Star, break out the bucks. That’s because these are “bought” titles, and the United Court of the Lone Star Empire makes no bones about it. That’s because this pageant is “camp in nature and in the spirit of fundraising.” The event starts at 4 p.m. Sunday, July 24, at TMC, 3903 Cedar Springs Road, and will be hosted by Devon DeVasquez, the court’s Empress XXXIII and princess royale to the current reign. The theme is “Red, White & You 3,” and they will be taking applications up until 4 p.m. when the contest starts. Proceeds benefit GDMAF; contact the court for details.