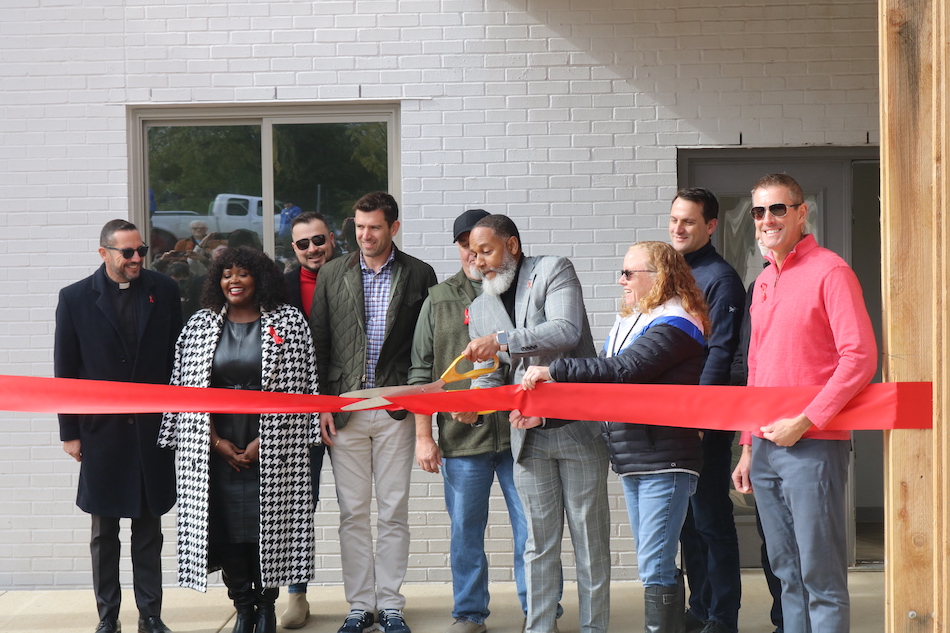 AIDS Services of Dallas held a dedication ceremony for its new property on Lancaster Street in Oak Cliff on World AIDS Day. The property will be known as La Maison in honor of founding CEO Don Maison, who passed away earlier this year.

Councilman Chad West and Deputy Mayor Pro Tem Omar Narvaez were on hand for the ribbon cutting. The property is in West’s Oak Cliff district.

Renovating the property ran into several snags. The original renovation of the complex was set to begin just weeks before the onset of the pandemic. Then once work began, one of the two buildings was destroyed in a fire.

The building was divided into 16 units — four two-bedroom, four one-bedroom and eight efficiency units. Each has a kitchenette and has washer and dryer. The entire project has cost $3,395,445.

The property is affordable housing for residents of ASD properties who have returned to work. “Residents will be employed or financially stable occupants consistently demonstrating the ability to maintain affordable housing without the need for supportive services,” according to an information card about the property. The property is in the district of Dallas City Councilman Chad West, above. (David Taffet/Dallas Voice) 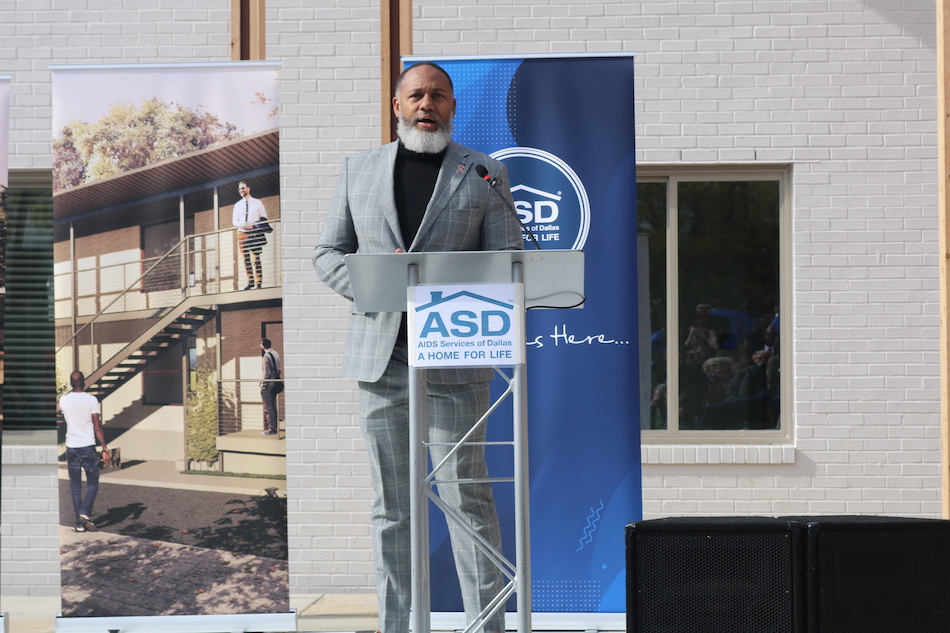 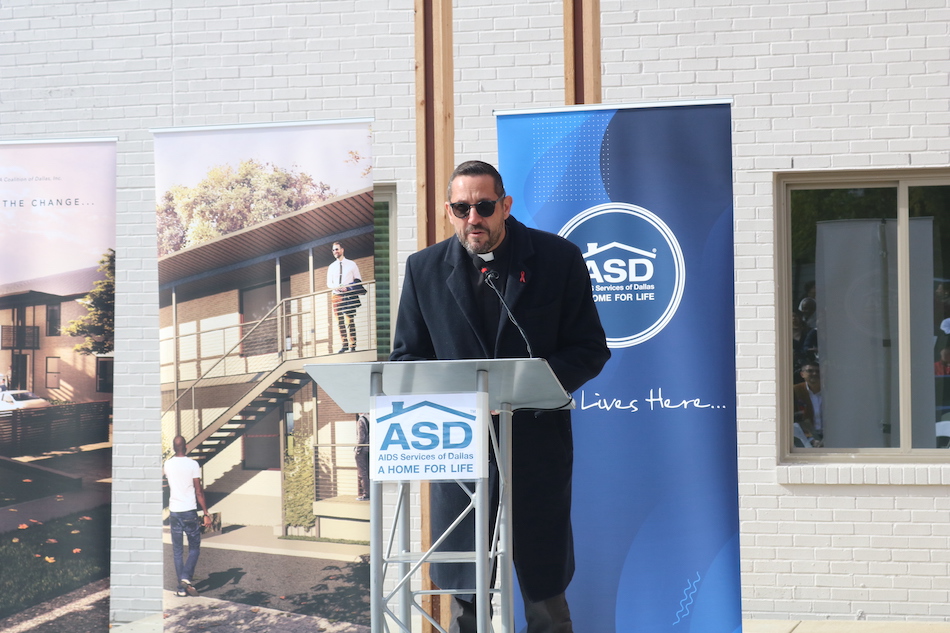 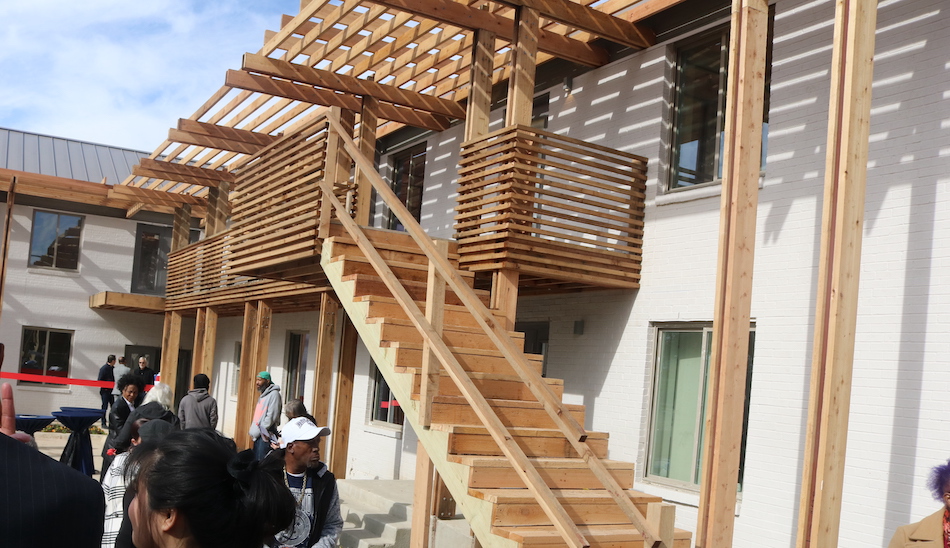 La Maison has 16 units that will be occupied soon. (David Taffet/Dallas Voice)