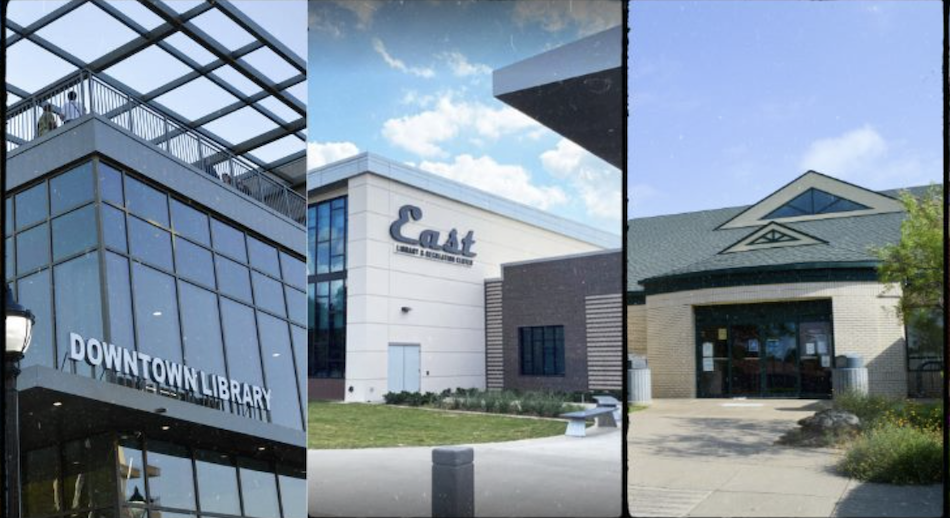 Cantor Sherri Allen, along with members of the Inclusive Faith Coalition, testified at the Arlington Library Advisory Board meeting, where members were voting about whether to include pride displays and updated inclusion guidelines in the Arlington libraries.

They reached a compromise, allowing these Pride month displays in the teen and adult sections, but not the children’s section and giving books a dedicated space in each age-range section of the library, according to Allen.

Compromise isn’t good enough for a group called The Woodlee Fundamentalists and is in danger of being rejected by the Arlington City Council. Since the compromise side has been quiet, but the Woodlee side has continued to be loud, the council is considering voting down the compromise to make the issue go away.

Meanwhile, the Rev. Katie Hays wrote a letter to the council:

As a Christian pastor whose congregation includes many citizens of Arlington, I’m writing to entreat the Arlington City Council to stand up for justice for LGBTQ+ people in the city’s library system.

I’m aware that fundamentalist religious voices have said that their faith demands the elimination of LGBTQ+ materials and displays from the library. I’m aware that they’ve been applying unrelenting pressure on the library advisory board and the city council to get more and more of what they want. I’ve been prayerful for your peace and perseverance.

But this is an ugly and unnecessary misrepresentation of Christian faith — or at least, it’s not the unanimous interpretation among people of devout faith and practice. My church follows Jesus by embracing the most marginalized, feared, and despised people among us, which for this cultural moment are LGBTQ+ people and their families. We yearn for a day when all people will be loved and afforded the dignity of their full existence, irrespective of sexual orientation, gender identity, or gender expression.

Please stand with the librarians and inclusive citizens of Arlington to keep Arlington a “Dream City” where its values of diversity, kindness, respect, and integrity are upheld. Receive the compromise position reached at last month’s Library Advisory Board meeting, and don’t ask your constituents to continue arguing over the basic human dignity of all God’s children.

Thank you for your consideration. I’m always available for conversation if you’d like to talk.