Anyone with insurance should receive PrEP free 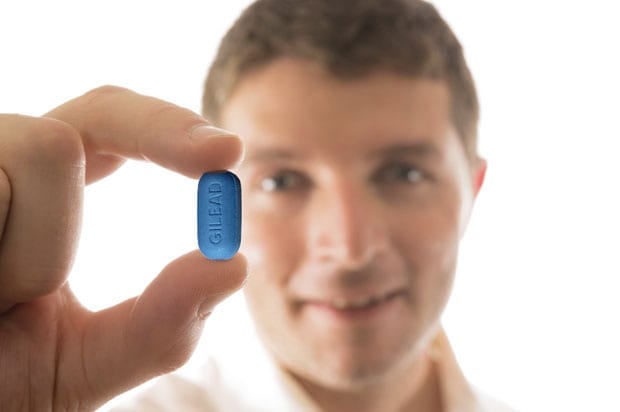 The federal government announced that all health insurance providers should offer Truvada or Descovy, the two drugs approved for HIV prevention, free.

Currently, Descovy is the preferred drug and since its introduction, the price of Truvada has come way down. So physicians would have to convince the insurer to cover Descovy, which is less toxic but more expensive. Truvada has been associated with bone density and kidney function issues.

According to guidance from the federal government under the Affordable Care Act, insurers have two months to comply.

The Centers for Disease Control reports that as of 2019, 285,000 people were on PrEP and that use of one of the drugs is 99 percent effective on men and about 90 percent effective with women. Since use of the drugs to prevent the disease became more widespread about five years ago, new cases of HIV have declined about 8 percent.