Cause of Alan White’s death still not determined 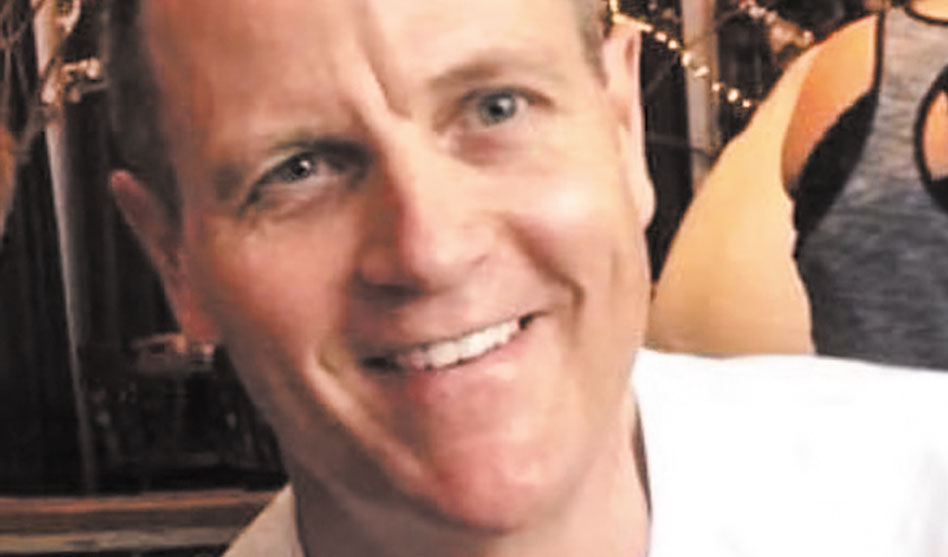 The Alan White homicide has been one of the most frustrating cases in the LGBTQ community. Not only did it take months to find the body after White’s abandoned car was located, cause of death has still not been determined.

Responding to an inquiry from Dallas Voice, Sgt. Sigala of the homicide unit wrote, “The cause of death has not been determined by the Medical Examiner’s office. No new updates to provide. This is still an active an ongoing investigation.”

While the cause of death hasn’t been determined, the case is being investigated by homicide now. Until the body was found, the case was under missing persons.

The difficulty in determining cause of death is possibly because of the state of decomposition of the body when White was finally found in a field in South Dallas near Paul Quinn College.