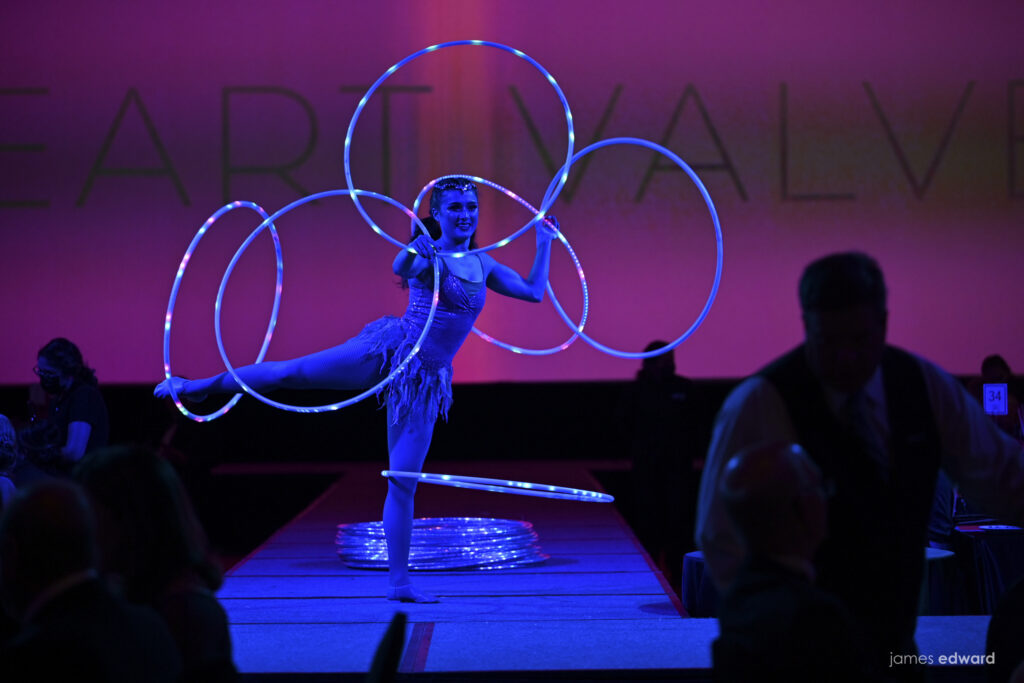 The American Heart Association returned to the glitz and glamour with its annual Côtes du Coeur black-tie fundraiser, held recently at the Omni Dallas Hotel. The AHA celebrated 30 years of the event as well as its return from last year’s COVID-forced absence. Proceeds from the sold-out fundraiser, chaired by Jennifer and Mark Sanders, go toward cardiovascular research and heart health educational programs throughout the country and right here in North Texas.

This year, the AHA announced that it has raised a record-breaking $5.4 million dollars so far to fight heart disease and strokes. The event in Dallas is also the number-one fundraising gala for AHA in the nation. With $5 million-plus, it ‘s easy to see why.

“This year’s Côtes du Coeur was amazing in so many ways,” Chris LaTurno, senior vice president of development of the Dallas Division, said in a press release. “During a time of many uncertainties, our sponsors, donors and volunteers continue to be relentless in their commitment to the health and well-being of communities across North Texas and nationwide.” 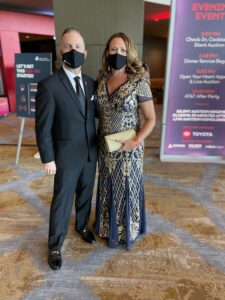 Colorful, jewel-toned gowns and a broad spectrum of tuxes — from classic to modern — populated the huge ballroom and foyer area. Outside the ballroom was the event’s wine alley auction with about 1,000 selections on the block, photo stations and open bars. Inside the main ballroom, cirque performers entertained the crowd during a six-course dinner with wine pairings from 27 different wineries in the country as well as a live auction with some luxurious packages to bid on. 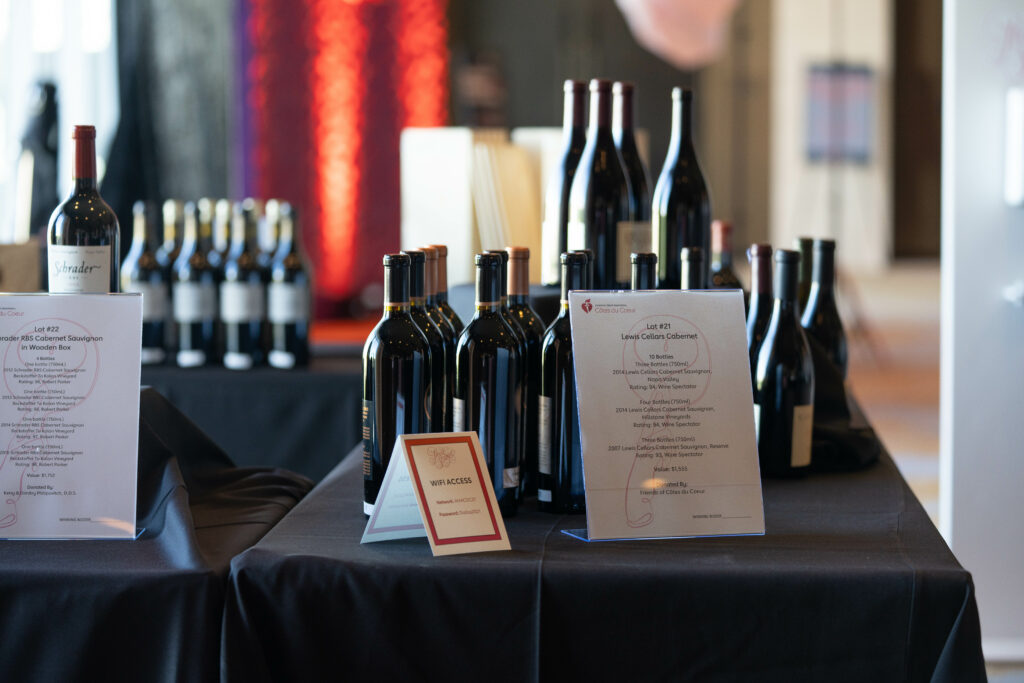 As part of the Open Your Heart campaign, survivor Heather VacLav told her story in battling cardiovascular disease and how research and medical advancements had a life-saving impact on her. That campaign raised more than $1.4 mil. 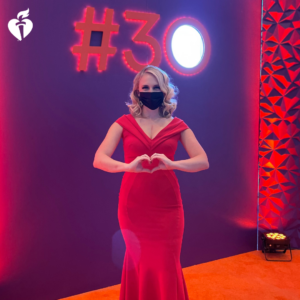 The event was followed by an after party with live music, dancing and a signature cotton candy champagne cocktail.

In its 30-year history, this event has attracted more than 25,000 attendees and raised more than $50 million.