The Texas abortion law leaves a variety of questions open 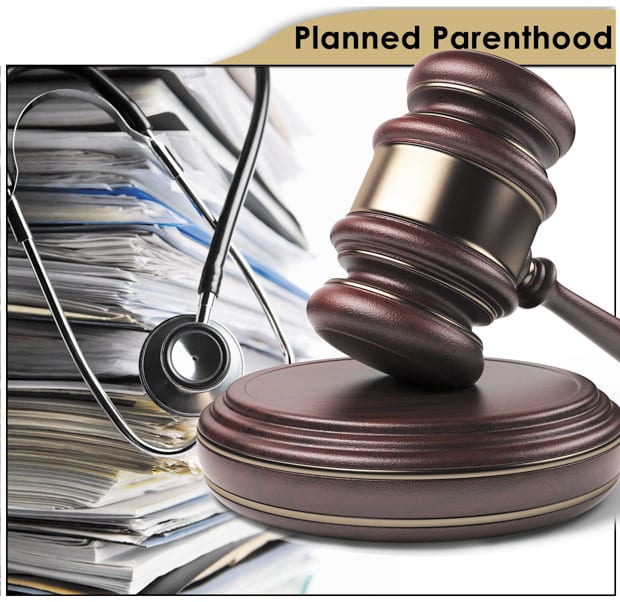 A number of questions about the new Texas abortion law have come up as the first case has been filed against a doctor who claims he performed an abortion.

Is there a limit to the number of cases that can be filed against a doctor for performing one abortion?

Can a case be filed against the doctor for each abortion he or she performs or does one case cover all abortions performed by that person?

Does the person filing the lawsuit have to prove an abortion was performed? The doctor in this first case claimed he performed an abortion in an op-ed piece in the Washington Post. That’s not proof an abortion was actually performed. If no one steps forward as the woman who received the abortion, the doctor can’t be forced to testify against himself. That’s a simple Fifth Amendment right. It’s not illegal to claim you performed an abortion. What’s illegal is to have actually performed the abortion. You can’t sue someone for something they said they did but actually didn’t.

If the doctor can prove he was doing something else at the time he claims in his op-ed piece to having performed the abortion, is that enough to get the lawsuit thrown out? What level of proof does the person suing have to present? Is a Washington Post op-ed that admittedly was written as provocation enough. Op-ed implies opinion not factual news coverage.

And most important, is a law that allows someone without standing to sue and win damages legal? Many cases have been thrown out of court for lack of standing.