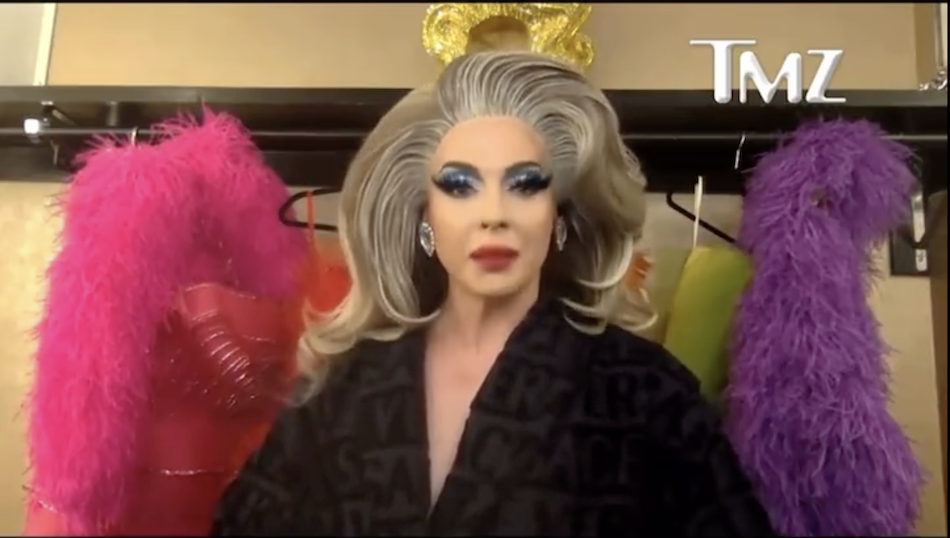 Drag Race star Alyssa Edwards spoke to TMZ about her thoughts about a proposed bill to make it illegal for parents to bring their kiddos to a drag performance. Obviously, she’s outraged and said for some kids, it could save lives.

A’keria C. Davenport, another Texas entertainer who appeared on Drag Race, sent out a tweet encouraging Texans to get out and vote to “protect ourselves and the next generation!”