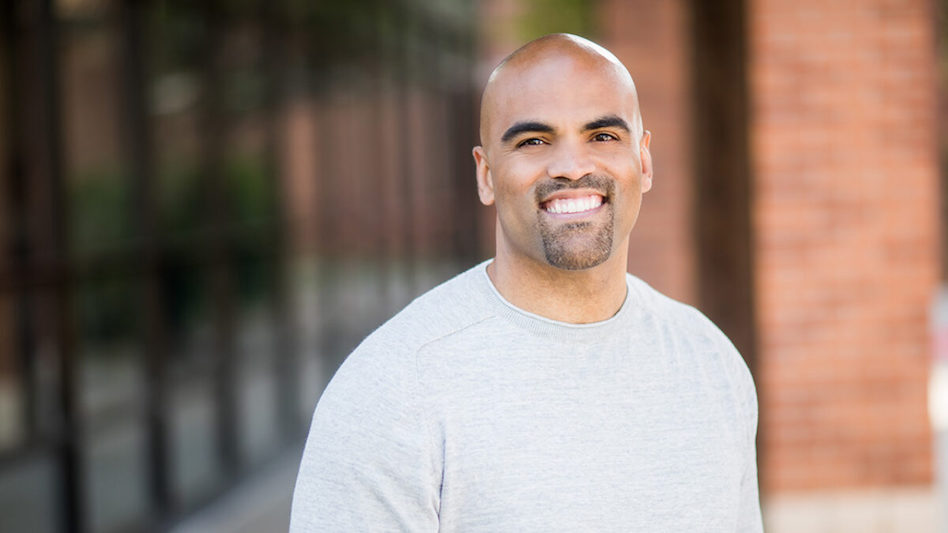 Rep. Colin Allred called on challenger Genevieve Collins to take down ads stating that Allred supports defunding the police. In mailers and TV ads, Collins has been pushing a debunked claim that Allred voted to defund the police by $600 million.

Allred voted for the HEROES Act on May 15, which included a $600 million increase for programs to support law enforcement during the pandemic — $300 million each for COPS grants and Byrne Justice Assistance Grants. To lower the cost of a COVID package, as requested by the Administration and the Republican-controlled Senate, the House substantially trimmed down the Heroes Act and passed an updated version on Oct. 1 in an effort to compromise with the GOP and get a deal done.

While Collins claims Allred voted to eliminate this funding, the House still included a net increase for funding. To forge a deal with the Senate and the Trump Administration, additional funding levels for all categories were reduced across the board to decrease the overall cost of the legislation.

The funding was never passed into law, because the Senate never voted on the bill, so it couldn’t be rescinded.

Allred noted that the Heroes Act, passed by the House on Oct., 1 also included $436 billion to help local governments including paying for first responders including police.

According to the Dallas Morning News, “Allred voted on a congressional package that would have given police departments $600 million. But that proposal was rejected by the Republican-led Senate. The Senate and House compromised on a lesser number, which was still a net gain for police officers.”

Allred said, “Ms. Collins’ false attacks are not supported by the facts or my voting record. This is part of a clear pattern showing she is willing to say anything to get elected and fabricate attacks out of thin air.”

Dallas County Judge Clay Jenkins said, “In his first term, Congressman Allred has established he’s a strong supporter of those who serve — from his work to open the Garland VA to supporting law enforcement by voting for $600 million in funding during this pandemic. These attacks on Congressman Allred are completely false.”