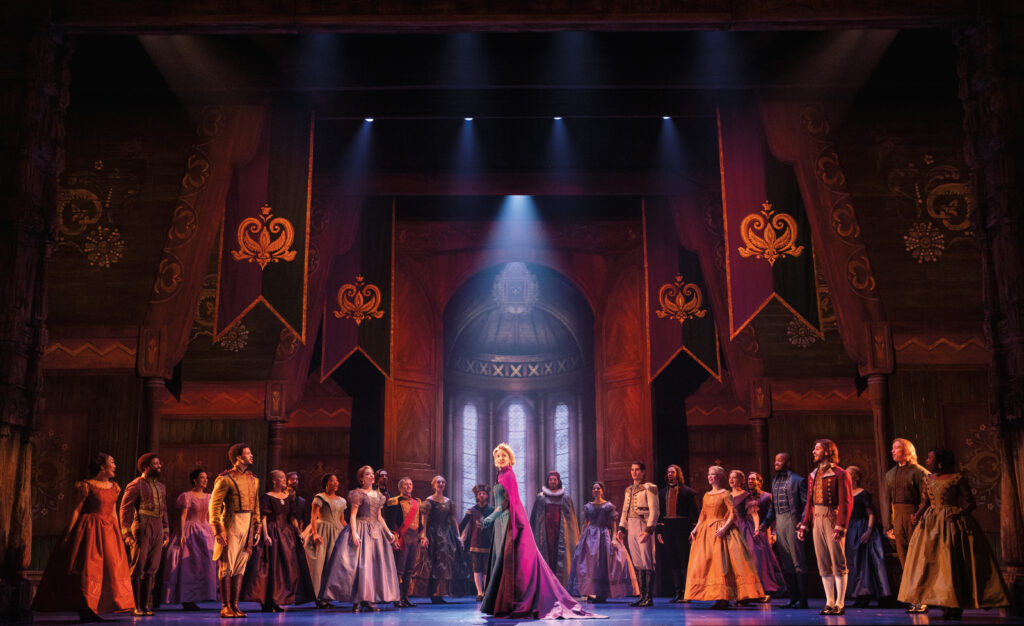 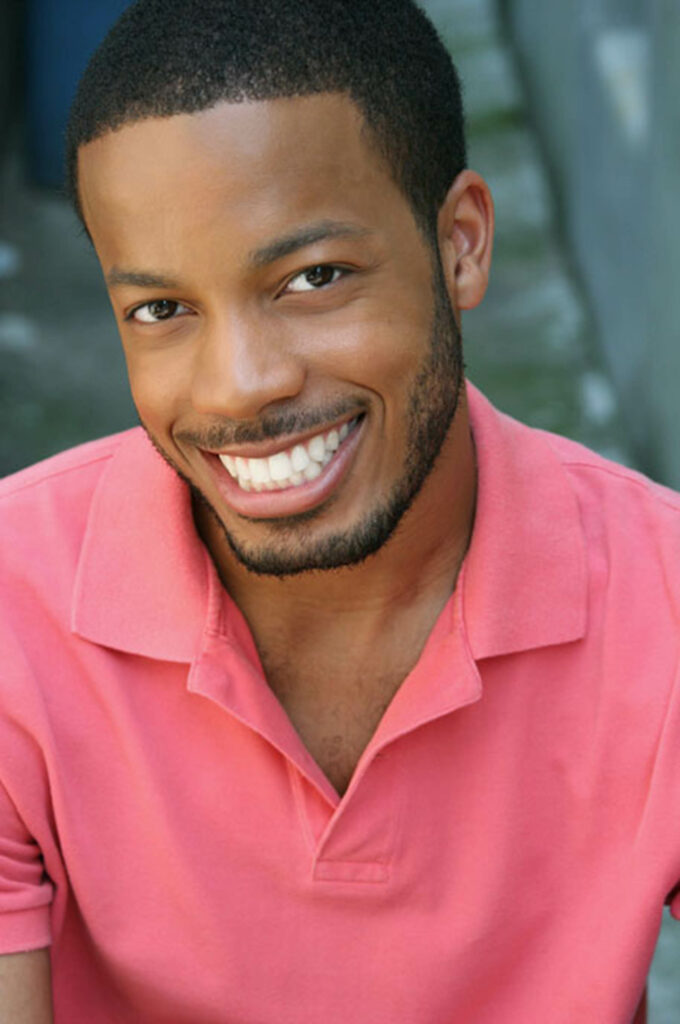 The North Texas premiere of Disney’s Frozen is already underway at the Music Hall at Fair Park. The popular movie-turned-musical opened Wednesday as the final stage production of the Broadway Dallas’ season. For Kyle Lamar Mitchell, it’s been a journey to be back on stage after a way long hiatus.

“The audiences have been wonderful and you see all these little ones dressed like the characters,” he said by phone before opening night. “To be back in the theater is a really special experience.”

Mitchell and the rest of the cast and crew had a long break due to the pandemic. Rehearsals started in September 2019 and they opened that December. In March 2020, they were shut down.

“A live audience is just paramount but health became more so,” he said.

The show didn’t return to the stage until August of last year.

The 36 year-old actor is back to serving up some royal realness as King Agnarr, the father of Elsa and Anna who has the unbearable task of locking the former away due to her uncontrollable powers over ice and cold.

In short, Mitchell’s character had to put his daughter in the closet. For a “proud Black gay man,” themes like that resonated with him.

“He came up with this ‘great idea’ to hide her from the world so just let me say ‘sorry’ for all that right now,” he said. “There are many universal and powerful  themes in the show and they mostly speak to me the most about celebrating yourself.”

For him, Frozen is about trusting hope and joy over fear and not running away from that.

“As a Black queer man, those themes are needed now more than ever,” he said. “We all have the power to be our own heroes and advocate for ourselves.”

Mitchell grew up feeling like he didn’t fit in. His love of theater stemmed from his mother where she instilled in him to see the world outside where he lives and to see Black people on stage.

“Finding theater helped me find a sense of community. My tribe, if you will. Queerness was a given but it ddn’t have to be spelled out,” Mitchell said.

What pushed him toward going onstage was another Disney musical.

“The Lion King spoke directly to my core and it was the first theatrical experience my mom took me to,” he recalled. “It was life changing and I knew I wanted to be in that show.”

For Mitchell, seeing that cast felt like the epitome of Black excellence. Years later, he would join the cast in New York as Simba.

“That belief in myself showed me that you can make dreams a reality. I’m always inspired to deliver my own excellence,” he said. “Now I’m here with Frozen as a Black queer man playing this role with a sense of my own heart.”